Celebrating the Sisters of Mercy in WA – Jennifer Oaten

Ursula Frayne and the Sisters of Mercy were women of courage who lived the Mercy values and who, even today, continue to be wonderful role models for our community. We remember and give thanks to all who have been part of this heritage. This year, we celebrate the 175th anniversary of Ursula Frayne and the sisters’ arrival in the Swan River colony.

The Sisters of Mercy arrived in Fremantle on 7 January 1846 and on 2 February opened the first Mercy School in Australia in a rented cottage on St George’s Terrace. When only one student turned up on the first day of school, when 4000 had been promised, the sisters were not discouraged and began house visits to recruit more students. Within a month, 100 children were enrolled at their school, constructed of bricks and planks, with packing cases for desks. Although the sisters experienced great hardship, they refused to abandon their mission.

In response to the growing need for places to educate young women seeking a Mercy education, especially girls from the country, Santa Maria College opened in 1938. We began with 13 day students and 60 boarders, and today there are many Mercy schools nationwide.

Mary Retel, a former Mercy student, principal and a board member of Mercy Education, was our keynote speaker and facilitated an opportunity for staff to explore what Mercy looks like for us as a community and for us as individuals

"Mercy is a moral virtue founded on compassion. It is the willingness to help anyone in need." 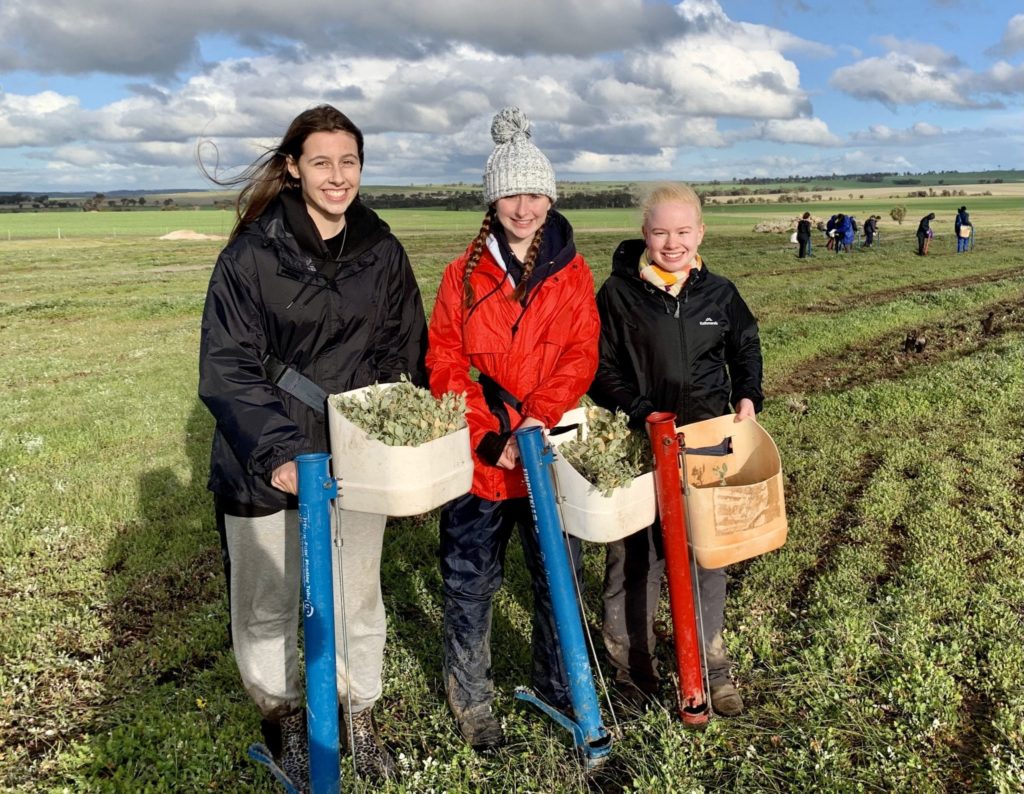 It was a joy to see that Mercy is alive and thriving here at Santa Maria College. While young adolescents may not always appreciate it during their time at school, it is often once students have graduated that they truly realise the impact Mercy has had and how it has shaped their lives forever.