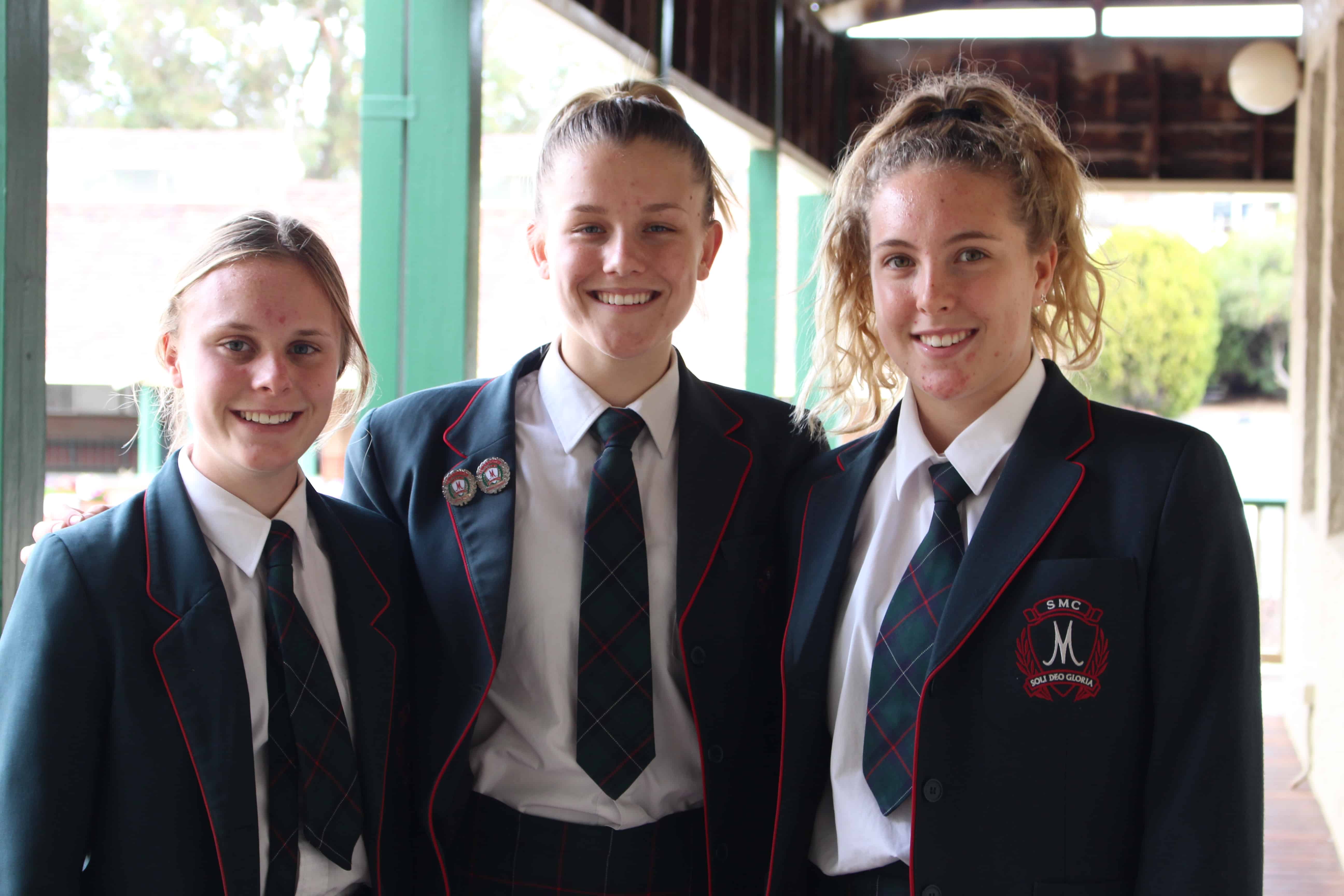 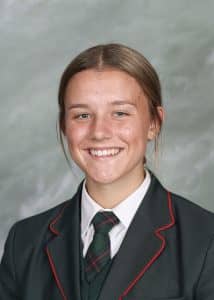 How do you feel about being selected for the position of Athletics Captain?
It’s something that I have waited so, so long for and I have looked up to every athletics captain there has been since I was in Year 7. I feel so privileged to have been chosen and I’m so so happy to lead the 2018 team.  It’s also exciting that this is the year, we as a school could finally put our name on the back of the IGSSA Athletics schedule book!

What do you feel you can bring to your position?
I feel I can bring endless support, love and enthusiasm to the team… always being there to encourage and be behind my teammates to give them that little bit more when they think they have nothing left and help them dig deep when they are getting tired. Also, to make sure everyone is held accountable for coming to training and being prepared for the big day.

What does your position involve?
My position involves being a role model and a leader the younger girls can look up to. To be someone who can help ease people’s nerves and reinforce that they have done everything they can to be able to perform at their optimum on the day.  Also, be there to cheer my absolute heart out for every runner, jumper and thrower. If I lose voice, then I’ve done my job properly.

What is your favourite athletics event?
I can’t say I have a favourite athletics event, but if I had to choose one it would probably be the 100m because you get to use every fast twitch fibre you have for less than 13 seconds. It also uses the least amount of aerobic energy, which I’ll save for the cheering. I love every event and cannot wait for IGSSA Athletics Day 2018 to arrive!

What are the squad goals for the season?
At the start of Term 3 we had an athletics camp, designed to put us through our paces and teach us to push harder when we are feeling tired. A small section of the camp was dedicated to goal setting and a common theme across all year groups was the final position … to win!

Our goals for this season are to:

I’m so amazed at the grit and determination every athlete has shown each year to better our position overall, and I’m so excited to see what 2018 has in store for Santa … because ‘SERIOUSLY, YES WE CAN!’ 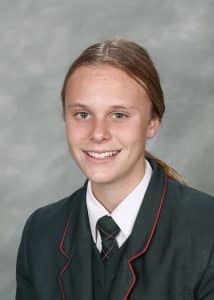 What do you feel you can bring to your position?
I can bring my enthusiasm and passion for sport to this position and use my knowledge to help younger athletes.

What does your position involve?
It involves helping anyone in the team who needs it and being a positive role model.

How long have you been involved in Athletics?
Every year since Year 8

What is your favourite athletics event?
The 400m 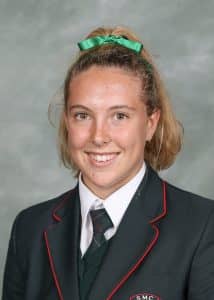 How do you feel about being selected for the position of Vice Captain?
I feel honoured to have this position. I’m excited to see the what the SMC team can produce this year at the IGSSA carnival.

What do you feel you can bring to your position?
I believe I can bring a positive and enthusiastic energy to the team and really enhance the team spirit.

What does your position involve?
To encourage and motivate the squad in order to place first in the IGSSA competition! To consistently be at training to set a positive role model for the squad. It will also involve being open, so the girls feel as if they can come to me with any questions or if they need advice.

How long have you been involved in Athletics?
I’ve been part of the IGSSA athletics team since Year 7. Over the years our IGSSA team has moved from sixth and seventh position, to fourth then second and hopefully first in 2018. Outside of school I’ve done athletics since I was eight and I’ve been part of multiple state teams.

What is your favourite athletics event?
My favourite is the 100m and 200m sprint.