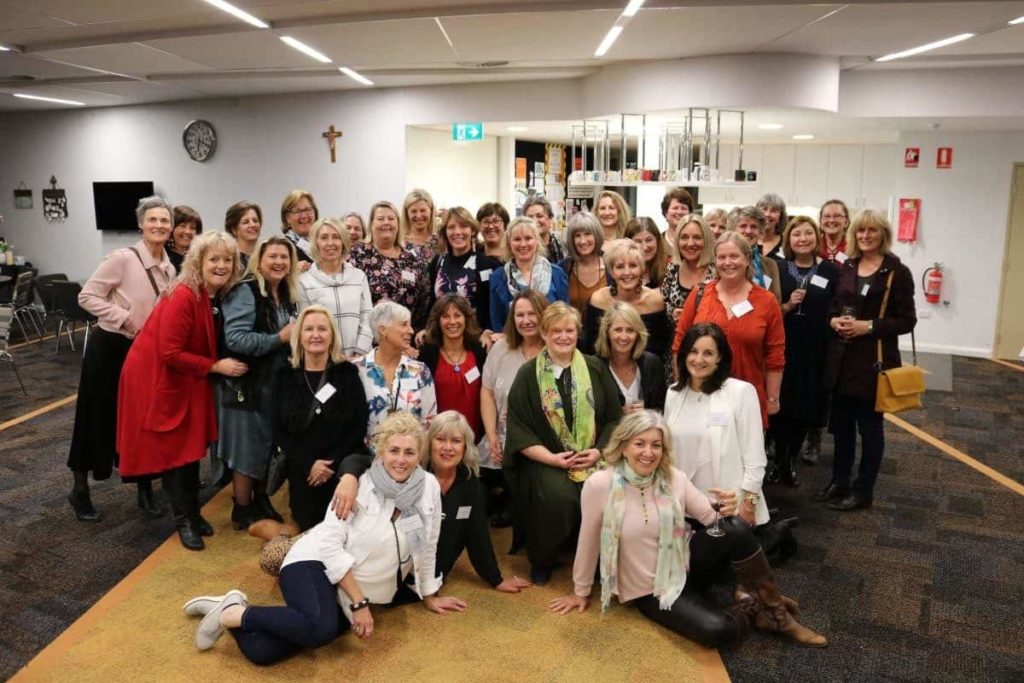 On Saturday, the members of the Class of 1979 gathered for their forty-year reunion. The ladies had a great time catching up and reminiscing about their time at the College.

The key address was given by 1979 Head Girl, Jennifer Wall. She shared a number of personal memories and some interesting observations about the education the ladies received at Santa Maria College. It follows below in full:

It’s hard to believe that it’s been 40 years since we graduated from this school and went out into the world.  Young, aspiring and hopeful. I’ll add wistfully, less wrinkled and thinner.

If you are like me, you have reached a stage where you can say you are grateful for your life over the intervening years while acknowledging the many challenges and difficult experiences you have also had.

Of course, It would be naïve to think that everyone enjoyed their time at school and have only good memories of being here.  Jacquie Daniels has asked me to share a few of mine, so I hope you will bear with me as I do so.

When I first attended an interview with the Head Mistress at Santa Maria, I had spent five years at Dampier Primary School before the town of Karratha even existed.  It was in the early 1970s and iron ore and salt mining were relatively new industries in that remote area of the state.  Sister Consilli obviously thought I had been educated in the “wild northwest” because after looking at my school reports she said, “Well, you’ve done well in a country school but you’ll be up against the city girls now”.  I was mortified and annoyed in equal measure. But it was a challenge to me and, looking back, I think for the next five years I tried to prove her implication wrong. 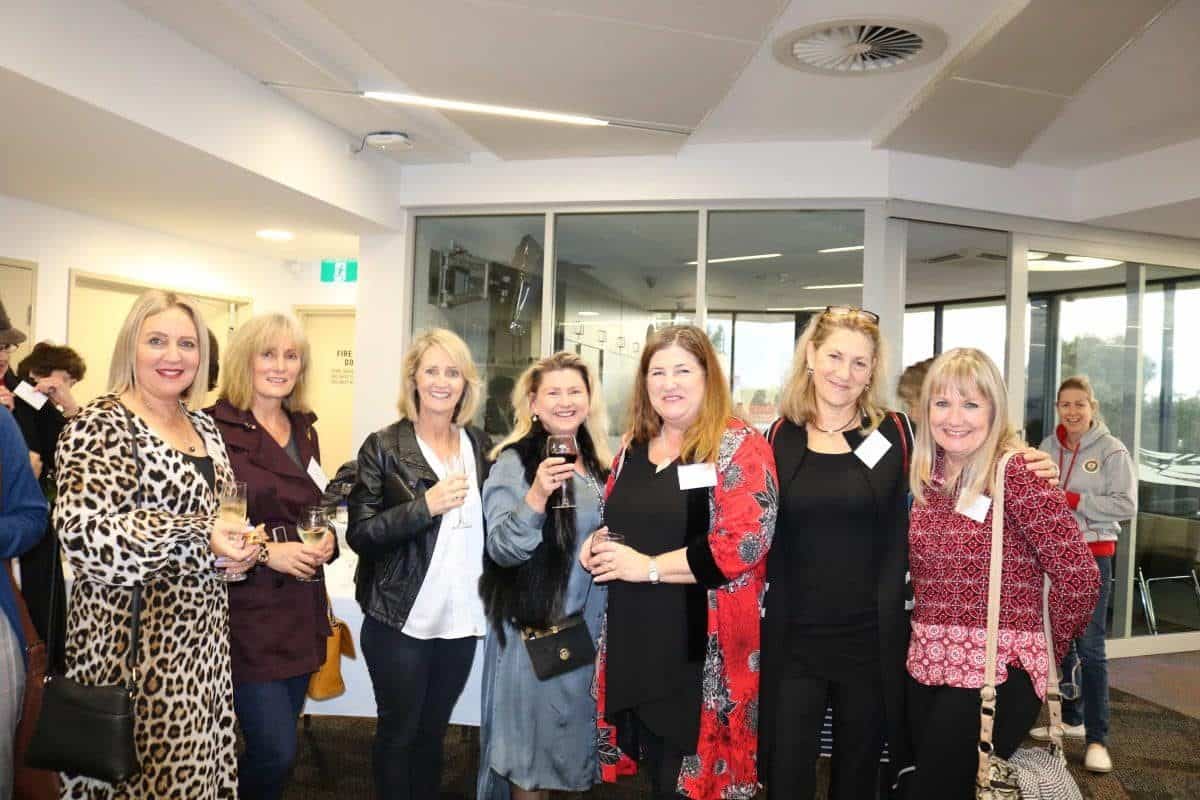 I lived a long way from Santa and caught the special school bus, the 823, along Canning Highway. I got on at the stop just over the causeway at Burswood and for many years was the first girl on the bus.  When Lea was a day girl she caught the bus at that stop too.  We would talk every day and that’s how we became friends.  Then she became a border and there were no more early morning conversations.   I would always save a seat for Marion who would get on next in South Perth followed by Michelle, Terri, Judy, Aileen, Felicity, Anne-Marie, Joanne and so on down the highway picking up Kathy in Applecross and Caroline in Ardross.  It was a familiar and somehow comforting daily routine which is imprinted in my memory; anticipating who would get on at each stop and talking all the way to school.

I played netball and got to know many of you through that sport, including Jill, Sue, Carmel, Stacey and Irene.  I remember the year, I think it was Year 10, when we won the premiership in our division at Gibson Park in Fremantle.  Nicole’s dad was our coach.  As I recall he was an ex-Subiaco league football player and he coached us like a footy team.  We were very fit. He used to say “Let me see Jenny Wall” and if my face was not beetroot red he would make us run more laps of the netball courts.  He was such an enthusiastic coach even though he didn’t really know the rules of the game.  I’m pretty sure Anne-Marie won fairest and best that year but he awarded me the most improved player and gave me a silver parker pen, which I still have and brought along today.

I loved studying Drama with Anne and Lisa and especially being in Fiddler on the Roof with the Aquinas boys.  We had so much fun acting, singing and dancing with them.  Mr Davies was an amazing teacher and director and we learnt so much from him.  It was uncanny how he would cast someone in a part and was then able to get the very best performance from them.

And who could forget dancing classes with Aquinas in Year 10 and that feeling of dread that no one would ask you to dance as the herd of boys approached from the opposite side of the hall. 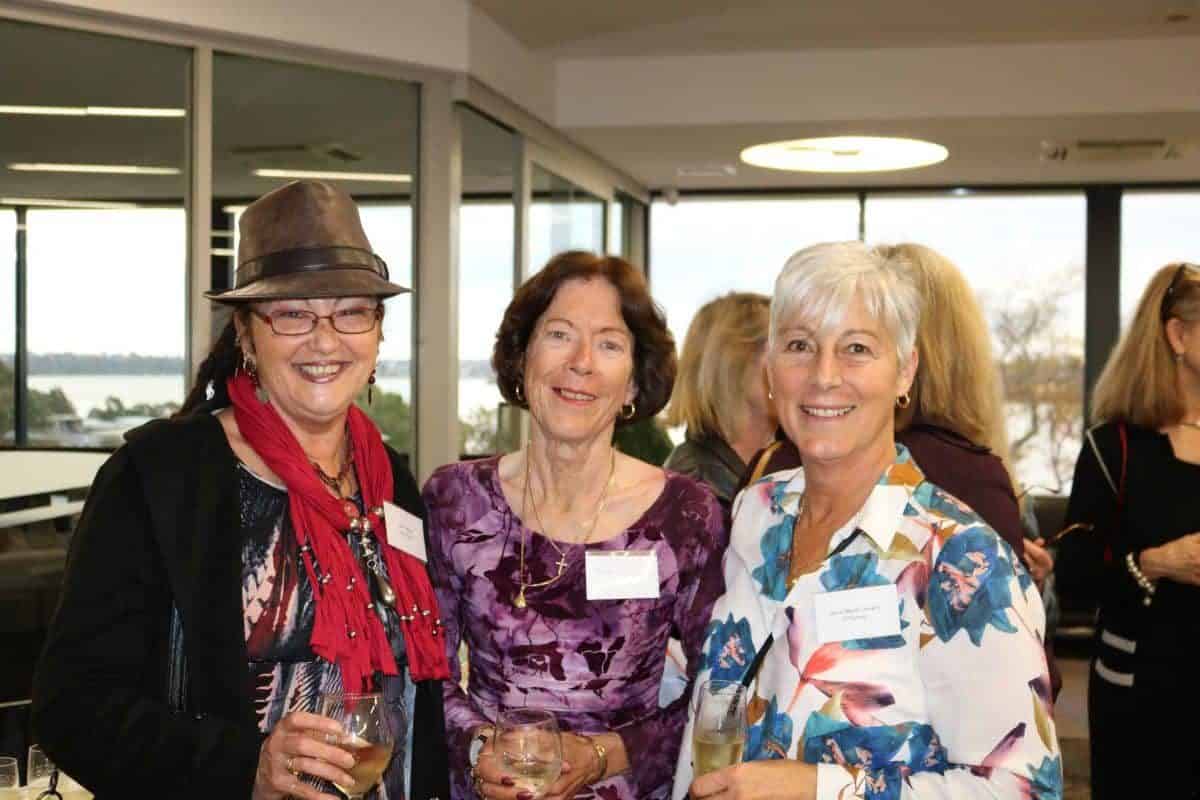 I remember in Year 12 when Stephanie and I thought we had to do something drastic to promote some school spirit before the interschool athletics.  I don’t remember who organised it but suffice to say we hung with rope from the balcony a dummy dressed in a Mercedes sport’s uniform.  It looked pretty shocking in broad daylight and I’m not sure it promoted anything but a few laughs from the girls and undisguised disgust from the teachers. And I’m sorry Steph, or perhaps Lea, I don’t think I ever really owned up to being involved in that scheme.

That’s enough reminiscing from me.  Whatever your memories are of school I would like to suggest we were shaped here in at least two ways.  First, we were taught to consider others, stand for social justice and equality and use our skills to make the world a fairer place. Many of you, I know, have been outstandingly successful in doing that. In your families, work and the wider community you daily demonstrate kindness, compassion, and respect for others and the environment.

Second, we formed friendships that have enriched our lives and endured the test of time.  What greater reflection can there be of a school than that it enabled deep connections between diverse young women which have survived over 40 years.  I can honestly say that some of my best friends today are the ones I made here.

Thank you, as always, to Sharon for making the Facebook page for this event and organising a place for the “afters”.  And thank you to the Old Girls Association and the Principal, Mrs Jennifer Oaten, for being such gracious hosts to us today.

I would like to conclude by saying it is wonderful to see you all and I hope you enjoy the reunion. My final duty is to ask you to raise a glass to toast absent friends, those who would like to have been here today but were not able to come. 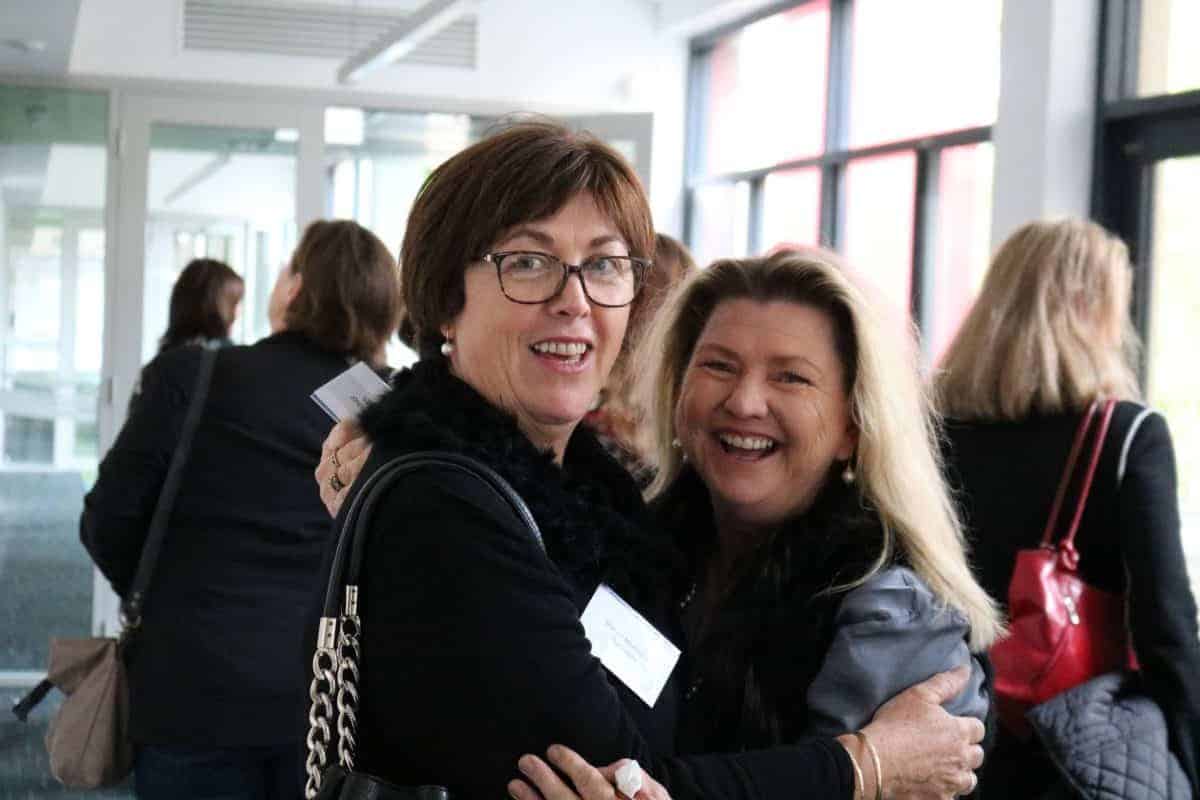