5 Conversations to Have with Teenagers in These Interesting Times 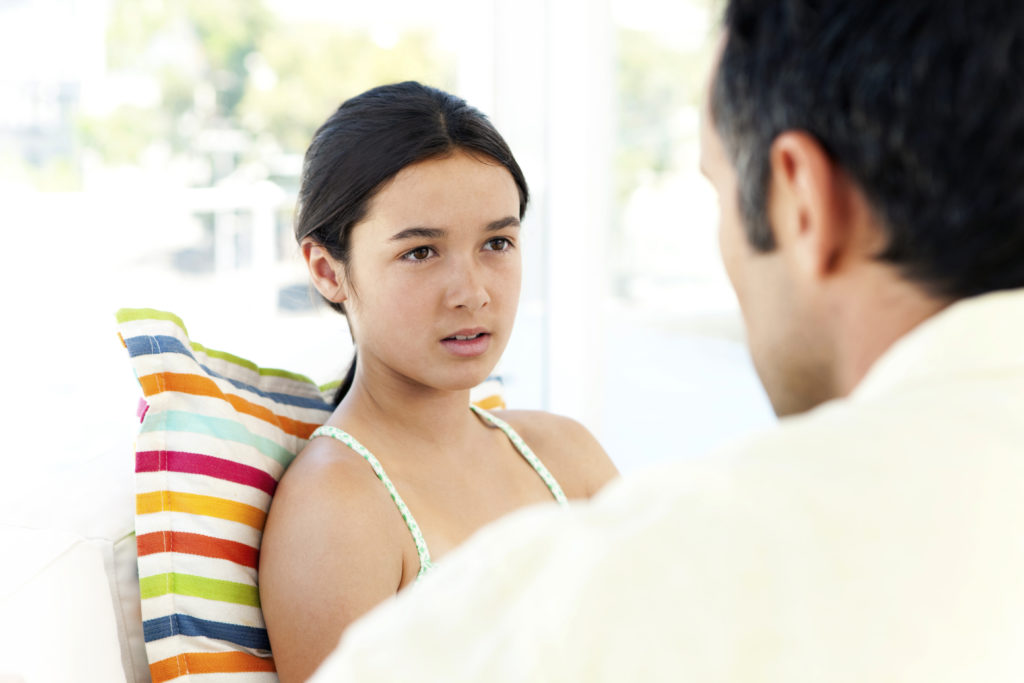 We are parenting and teaching in interesting times. It is sometimes hard to know which are the conversations we need to have with young people and which ones should remain the domain of adults. Frankly, it depends on the age, maturity and personality of your child. However, there are a few conversations that we should definitely be having with our kids.

A lot of the conversations among teenagers at the moment are based on speculation. They are guessing what will happen with school closures and education, their exams, their sports, their significant milestone events like school dances and graduation. They may also be speculating about their parents’ jobs and finances. This isn’t helped by the huge volume of speculation by the media and in social media.

The problem with all this projecting into the future is that it leads to unnecessary anxiety.

Teach kids about the difference between facts and speculation. Explain to them why it is unhelpful to speculate. And finally, show them where to get facts. This critical literacy is more important now than ever. I would recommend the World Health Organisation and  The Australian Department of Health.

This is a poster by the International Federation of Library Associations and Institutions. It would be great to have it in every classroom and beside every child’s study desk. You can download it here. Share it far and wide.

2. Let them know that they are equipped to deal with this

One of the difficulties posed by COVID-19 is the time waiting for it to really hit. There is a lot of time for kids to grow their fear. They may well worry about whether or not they are equipped to cope. Many children won’t have faced any adversity in their lives, so it is a realistic thing to question. “Will I cope?” So, how do we respond?

It is important to let them know that they are equipped to cope. Them ‘being okay’ does not depend on luck. They are built to face adversity.

There is a beautiful quote from Clarissa, Pinkola Estes, “I would like to take your hands for a moment and assure you that you are built well for these times. Despite your stints of doubt…you are not without resources, you are not alone.”

It is a notion we should share with our children. They need to feel that things can happen, but they are not powerless.

3. As much as possible, life needs to go on

Although COVID-19 seems all-consuming at the moment, life does go on. There is work to be done; art to be created, problems to be solved, information to critique and ideas to be shared.  Some students are finding it difficult to focus and be motivated, so it is important to assure them that there will be life beyond the coronavirus and the Science test they have on Friday is worth studying for!

Routine is also important in keeping anxiety at bay. Having structure gives us purpose and direction. Keeping kids engaged in the regular rhythms of family and school life will help make them calm and better equipped to cope with the challenges they face. 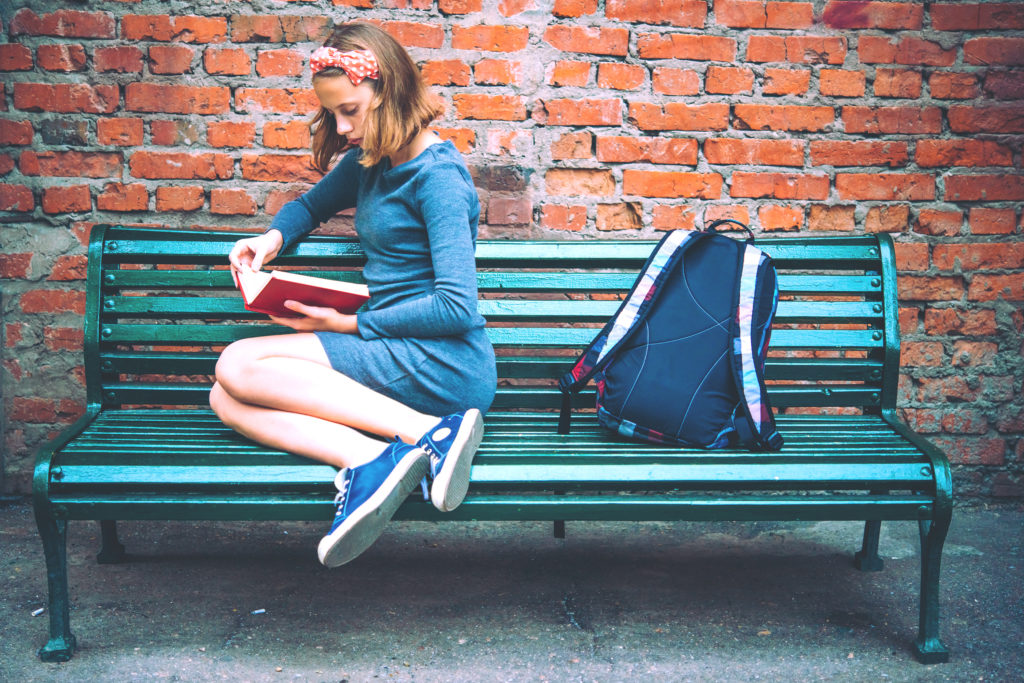 4. Empower them with the idea of social solidarity

With so many events being cancelled there will be a lot of children feeling disappointed. The loss of interschool carnivals, school productions and other events will be particularly hard for kids to deal with. It’s completely understandable. They have worked so hard and often made social sacrifices in order to be at their very best for performance. To lose their time to shine will be upsetting. Acknowledge that.

Explain clearly the idea of social solidarity. They are part of an incredible human movement where the young and fit are making sacrifices for the sake of slowing the spread of the virus. By not having large events we are slowing down the contagion. This, in turn, does two things:

Together we are saving lives. It is a wonderful thing to see humans at their very best. Acknowledge that their disappointments are actually part of that powerful social movement.

5. Recognise that their concerns are real

Some of the concerns that kids have are realistic and we should not dismiss them. Year 12 students are justified in their concerns about what will happen with their final exams, after all…we don’t know. Some children will be concerned about their parents’ employment. What about the health of their grandparents? It isn’t enough to just say, “It’s going to be fine” and we certainly shouldn’t say, “Don’t be silly.”

Acknowledge their concerns. In most cases, it will be enough that their fears have been properly heard. You don’t have to fix them, you can’t. Often, they just need to know that you understand their concerns.

There is an enormous opportunity for growth in the next few months, for teenagers and those of us who live and work with teenagers. We can build stronger connections and relationships.

Take the time to listen to young people from a place of compassion and coach them to understand that this too shall pass and we can manage difficult times.