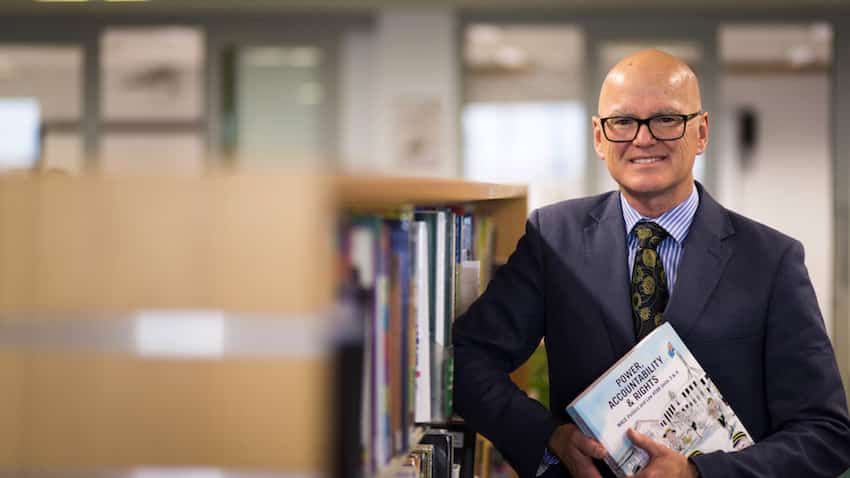 Why did you become a teacher?

I didn’t start out as a teacher.  My first “real” job was with the commonwealth government working in human services.  I decided to become a teacher after a year of travel in Africa in the early 1990’s.  I have always been passionate about learning about the world and wanted to inspire others.

What are some of the biggest changes you have seen in education over the years?

When I began there was much less “administrative” work in teaching.  By that I mean, tasks that teachers must do that have little to do with their classroom practice.  I think this has become an issue in contemporary education.

What other schools have you taught at?

What is your favourite food?

What is something not many people know about you?

My “outside interest” is cycle touring.  I’ve ridden extended self-supported bike trips through WA, Victoria, Tasmania and parts of Europe.  With many more to come!

Where in the world would you like to travel to next?

Virtually anything by Winston Churchill.  A good one that relates to my subject (Politics and Law) is “Democracy is the worst form of government; except for all the others that have been tried…”