7 Changes in Early Adolescents That Turn Their Lives Upside-down 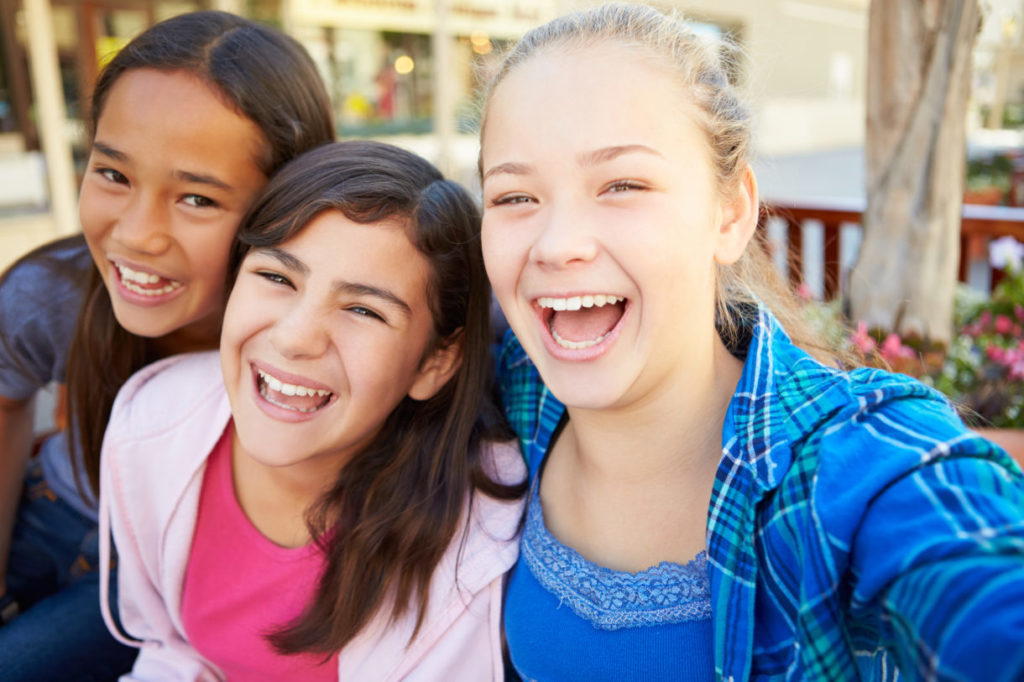 I love working with early adolescents; there’s never a dull moment. They can be incredibly thoughtful and stun you with profound insight, and then seconds later break into a spontaneous TikTok routine and insist they haven’t seen their school jumper in weeks. They can be curious and delight you with their banter and then apparently be struck dumb and only able to grunt replies to questions.

This roller coaster is often misunderstood by parents and educators. However, if we examine and understand what is going on for early adolescents, we can approach our interactions with greater compassion and less frustration and bewilderment.

What is early adolescence?

People often ask, “What is the age range for early adolescence? It is really more a stage than an age. It begins with the onset of puberty. All those hormones and the resultant physical, emotional and social changes are what defines this stage of life. It ends when the changes are largely stabilised and a child has developed the capacity for greater judgement and rational thought processes.

The beginning of puberty is getting younger and younger. According to ongoing research carried out by Dr Marcia Herman-Giddens, the average age of the onset of puberty in girls in 1980 was 12.5 years, in 2010 it was 10.8 years. This onset was measured using the development of breast tissue. Related studies in boys have found similar results. So early adolescence is starting earlier and lasting longer. 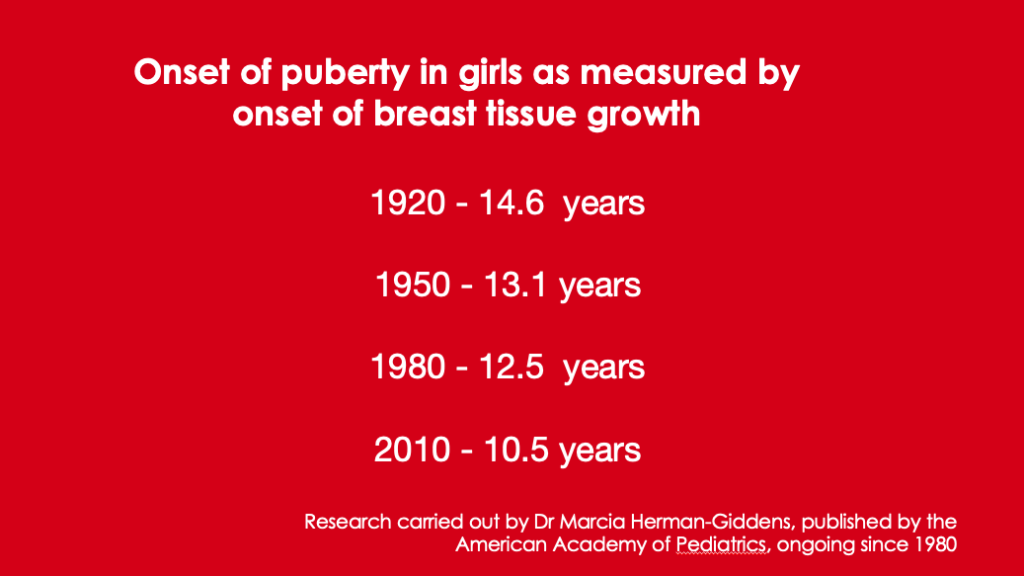 1. A period of enormous learning.

Early adolescence is one of the most intense periods of learning and cognitive growth in a child’s life. Sometimes you can almost see their brains developing in front of you. Their ideas become less concrete and more abstract, meaning they can talk about ideas rather than focusing on things. They also become better at problem solving and seeing things from different points of view. This is evident when they start to plan how and when to share news that might upset you, like mentioning a detention immediately after taking the rubbish out.

2. Their brains are being pruned!

With all the cognitive development in early adolescence the brain has to make room, so it starts to prune neural pathways that are not being used. The expression, ‘Use it or lose it’ is apt at this time in life. The things early adolescents do over and over again become heavily imprinted, whereas those skills they don’t devote time to become more difficult.

It’s important to ensure early adolescents are having lots of rich experiences and having a go at different things. It is a time to really promote good habits and to limit unhelpful behaviours. This is one of the arguments for getting kids off their devices and interacting with the natural world, which facilitates great cause and effect learning.

3. They start to form an identity

With cognitive development comes identity formation. Early adolescents explore who they are and who they can be. They will often experiment with clothing, hairstyles and behaviour. They also begin to question authority and society’s standards. You may hear your child being quite opinionated about social issues, which sports or bands he or she prefers, and what parental rules should be changed.

To adults, all of this may look as though they are going through ‘phases’, but it’s much more significant than that. In fact, children who do not experiment in this way are at greater risk of mental health issues, including depression.

It is an interesting quirk of evolution that the part of the brain devoted to instinct and emotions (the limbic system) develops at a faster rate than the rational, problem-solving and judgement part of the brain (prefrontal cortex). This means a tween or early teen may often respond to perceived threat or upset by being highly emotional. They often go straight to fight, flight or freeze.

Make sure you bring the calm. Emotions can be contagious, don’t catch their anger or upset. Accept those emotions as normal and let them play out. 90 seconds of breathing and an acknowledgement of what they are feeling will make them calmer and you, more compassionate.

Some teens don’t become emotional, they just shut down and say nothing. This is the biological ‘freeze’. Just because a young person may grunt at you and not express their emotions doesn’t mean they are not experiencing those emotions. Your early adolescent feels things very deeply and often struggles to understand or process those feelings. 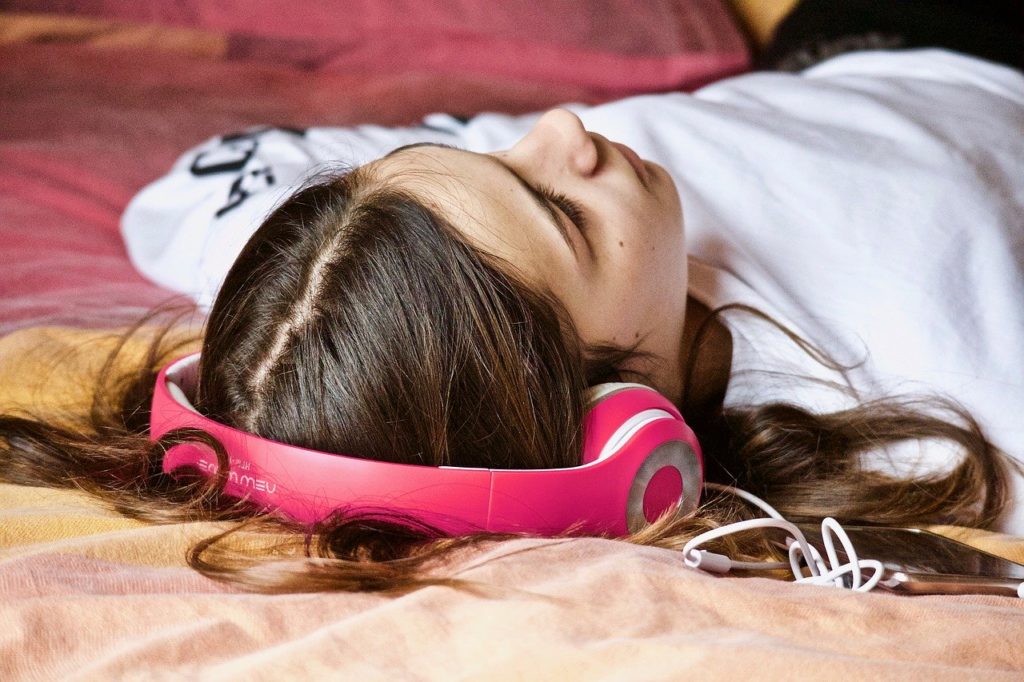 5. They are highly impulsive

Brain research tells us that adolescents are more likely to operate from the ‘if it feels good, do it’ part of the brain. Again, this is because of the limbic system’s dominance at this stage in life. When we say, “What were you thinking?” Often, they weren’t thinking, they were impulsively acting and not considering consequences. This doesn’t mean they shouldn’t be held accountable for their behaviour, but education and guidance are key.

The impulsive nature of early adolescents may seem like a fault in nature but really it allows young people to be brave enough to take chances and experiment. It is in that experimentation that they learn countless lessons.

The research also tells us that when your adolescent is aware you are keeping tabs on them, there is a decrease in risky behaviour. I would never encourage intrusive hovering or helicopter parenting, but when your child knows they are still strongly attached to you they are less likely to experiment with substances or other high-risk behaviours.

Following instructions and concentrating can be problematic for many early adolescents. Their ability to misunderstand us and each other is fascinating. A team of UK researchers say this is a consequence of over-active, chaotic thought patterns.

Lead researcher, Sarah-Jayne Blakemore says, “There is simply too much going on in the brains of adolescents. The result is that their brain energy and resources are wasted, and their decision-making process negatively affected.”

It helps to chunk information for adolescents. That means breaking it down into small, digestible parts. Middle years teachers also tend to back up verbal instructions and information with written prompts, the same will work at home with rosters and written reminders.

7. They need a lot of sleep at strange times

If you have a young adolescent, you may have noticed that their sleep patterns have changed. They still need about 9 hours of sleep, but they may be staying awake longer at night and then wanting to sleep in late in the morning. This is largely a consequence of biology.

Sleep researcher Professor Mary Carskadin says that in adolescence melatonin uptake happens later at night than it does in a young child. So, teens don’t feel sleepy until later… about two hours later! This would be fine if they were able to start school the next day two hours later, but that isn’t the case. Consequently, we have students sitting in classrooms at 8.30 am when their brains are still primed for deep sleep.

Lack of sleep has a serious impact on learning, so it is important to move our young people towards their 9 hours and to ensure kids catch up on their sleep on weekends.

Often, we look back on our own experience of early adolescence through rose-coloured glasses. It really is quite difficult. However, if we understand the very real biological changes our kids are going through, we can approach them more compassionately and invest in guiding them, rather than being endlessly frustrated by them. There is no doubt that it is a better way forward, for everyone involved.