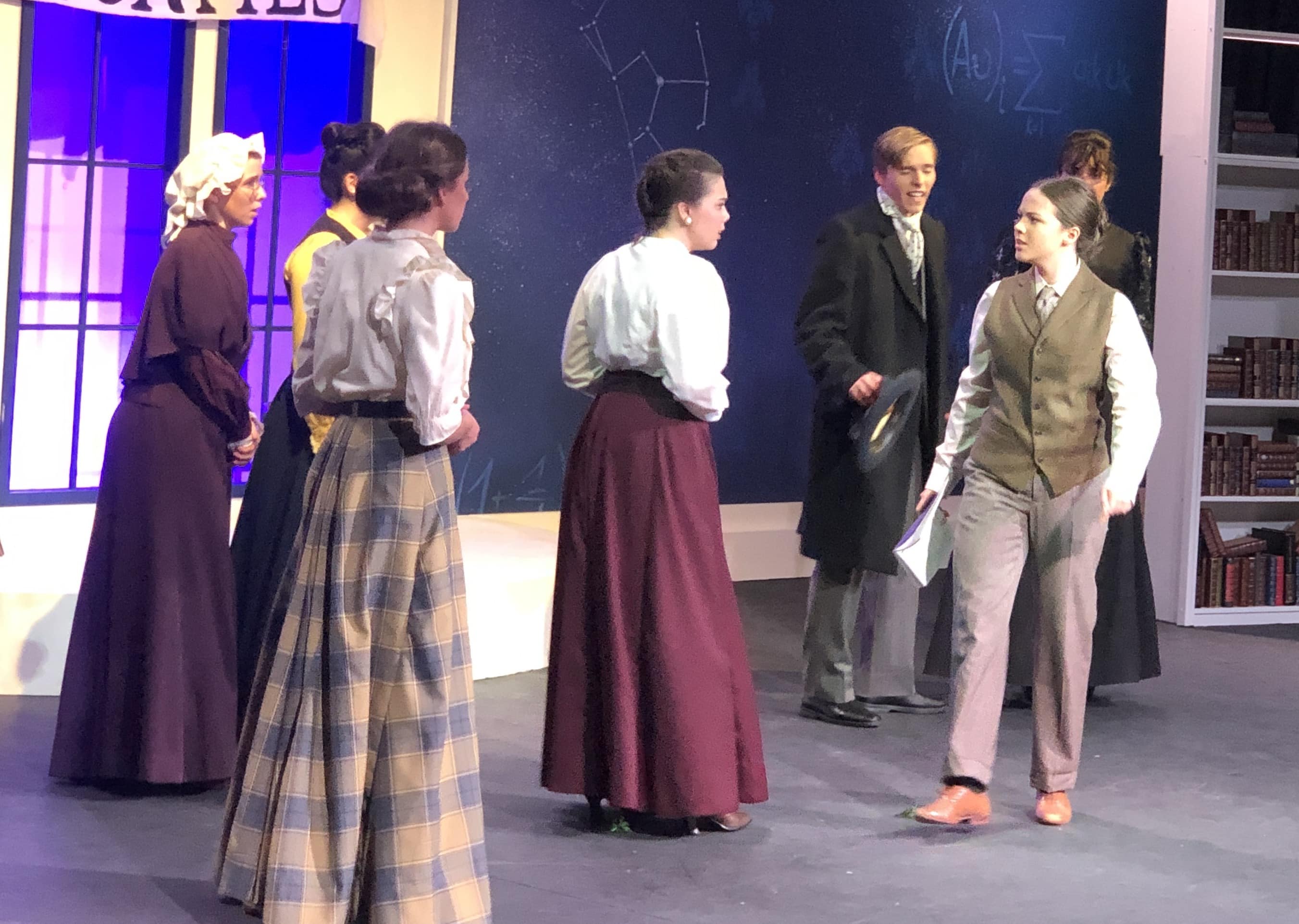 We want bravery in our students. When our girls are brave, they are free to explore in their learning and in life. That exploration leads to the discovery of their talents, their passions and their weaknesses. On Saturday night we saw one of our students act so bravely it took my breath away.

One of the lead characters of our College production, Blue Stockings, was played by staff member, Ben Walker. Unfortunately, Ben broke his nose very badly playing football on Saturday and consequently couldn’t perform. Enter Year 11 student, Ella Jones. Ella was part of the cast but not performing on Saturday. She was asked to play Ben’s role.

Think about that. She had three hours notice, playing a role she had never played before, as a man, for two and a half hours, in front of a paying audience, and if she couldn’t carry it off, she would diminish the impact of the whole play. Not the end of the world, but it would be disappointing for all concerned.

I would have run. But no. Ella rose to the challenge and her performance was outstanding. She needed to use the script, obviously, but her stagecraft was so exceptional that it was barely noticeable. She made the role her own. 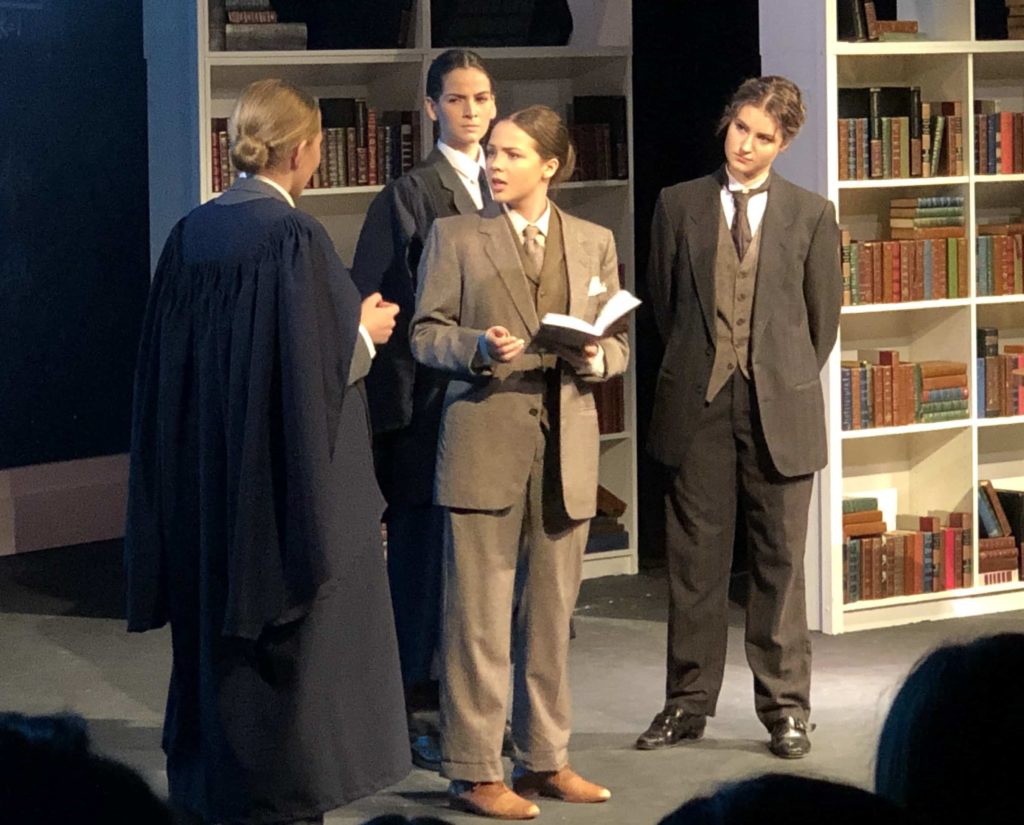 When she was asked if she would take on the role Ella said yes straight away. She says, “I was overwhelmed, but I figured the show must go on and I wanted to help. I wasn’t scared until I arrived at the theatre and realised how much there was to work out. It wasn’t just about lines, it was the stagecraft. I was worried about the other actors because I know how hard it is to perform a role with someone who isn’t as invested, especially if it is an emotional scene. I wanted to give it my all so that they felt comfortable. Everyone would have to work harder to support me.”

Asked how she went, Ella said, “I think we did well. It’s a testament to how hard everyone worked and how much we wanted to do our best for our audience.”

This is just one of the reasons we must value the Arts. Creativity, courage, risk-taking, discipline, endeavour and the ability to perform under pressure are the traits we want in our kids. Drama, Music and Dance provide those opportunities in spades.