A Brief History of OGA Reunions 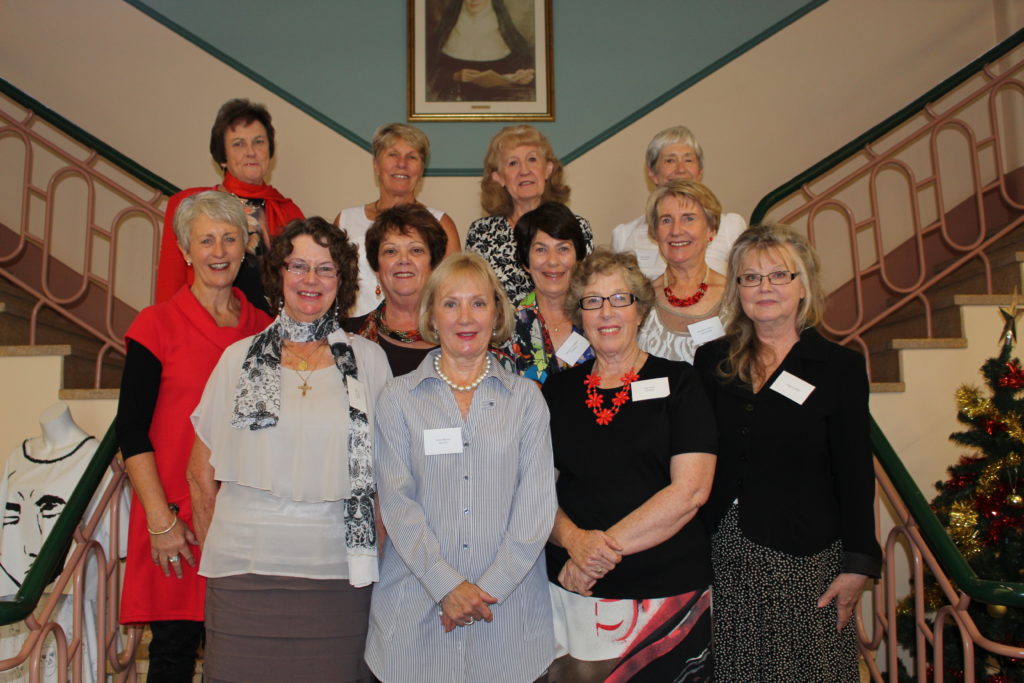 Arguably the best thing about our OGA is our sense of ongoing connection to one another and the school. Our reunions are our touchpoint. They remind us how far we’ve come as individuals and as friends.

This year, COVID-19 provided significant hurdles to overcome but the OGA was still able to hold reunions for the Class of 2015 and Class of 2010. We also had our annual Golden Girls’ Luncheon. This luncheon is always a highlight of the reunion calendar with alumni from 1940 to 1970 attending our most recent event. 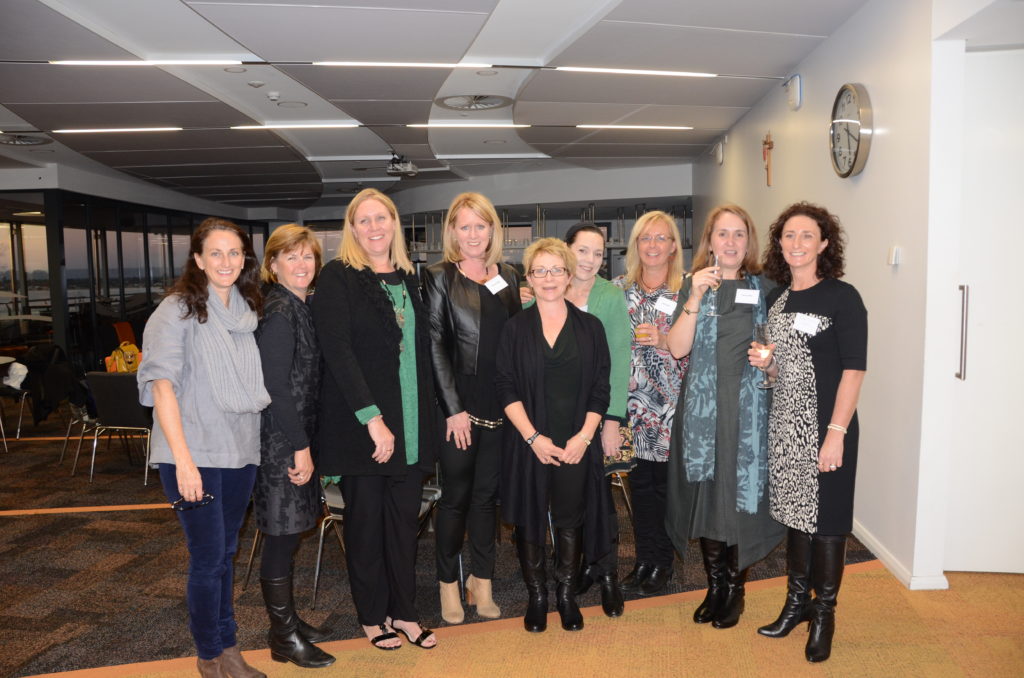 It’s difficult to trace when our tradition of reunions began. They are unrecorded prior to 1947. This is understandable given the war years and our initial role as a boarding school servicing Victoria Ladies’ College. We assume our girls were initially included in that College’s reunions.

In 1947, two notices appeared in The West Australian, announcing a meeting for ex-students of Santa Maria College. So, we will begin our history of reunions there.

In the 1950’s a reunion was held in 1953, a buffet tea, and a BBQ in January 1954. It is hard to glean much detail about these events and we would love to hear from anyone who attended.

In 1969 the first College annual was published and records reunions in the larger Western Australian towns of Kalgoorlie, Albany, and Katanning. In the 1970s many of the alumni were country girls, so it made sense to hold reunions in country centres.

1970 saw the first Annual Buffet Dinner being held at The Como Hotel with 58 alumni in attendance. By 1986 the Annual Dinner was held at the College with guest speaker, Dr. Carmen Lawrence (1964). This attracted 70 alumni, some of whom had not been back to the College in twenty years (and then did not want to go home!).

In 2006 the OGA relaunched, with the inaugural Golden Girls’ Luncheon. Today the Old Girls’ Association continues to grow stronger each year. It continues to foster a sense of community among women who have left the College. Five, ten, twenty, thirty, forty, and fifty-year reunions are held at the College every year, as is the Golden Girls’ Luncheon.

Returning alumni often marvel at the changes that have taken place at the College since they attended school.  The reunions are a wonderful time to see the College flag flying high with vibrant people, volunteers, committee members, and College staff keeping the history of the school relevant. The relaxed and exciting atmosphere of reunions is palpable. It’s a joy to be catching up with friends at your old stomping ground.