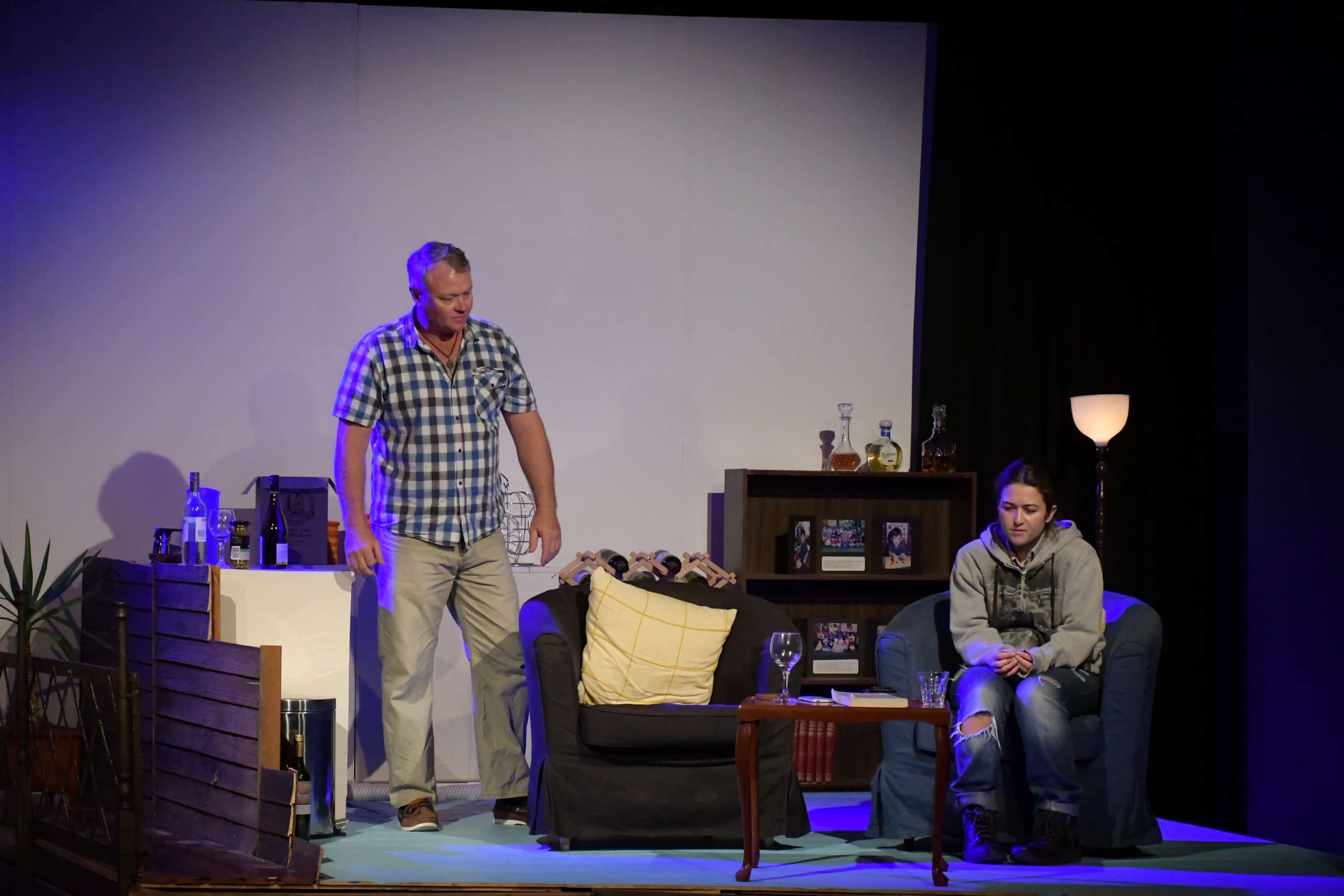 Jessica Brooke (2013) will be performing in her first theatre production at Melville Theatre Company from 15 February to 2 March.

Shrine follows the life of Jack Mansfield, who passes away in a car accident and tells the beautiful story of what happened the night before his passing. The play explores the impact Jack’s life and death have had on his family, friends and a local girl, named June Fenton.

Since graduating from Santa Maria, Jessica studied at the University of Notre Dame receiving a Bachelor of Biomedical Science. However, during her time at university, she realised her true passion lies in acting and she is now pursuing acting as a career.  Jessica has studied at the National Institute of Dramatic Art, Nicholson’s Academy of Screen Acting, Perth Actor’s Centre and Ali Roberts’ Studio developing her skills in the craft of acting and preparing her for the demands of theatre.

Jessica looks forward to sharing the deeply moving story of Shrine with an audience and is grateful to have the opportunity to be working with an outstanding cast and crew in this production.