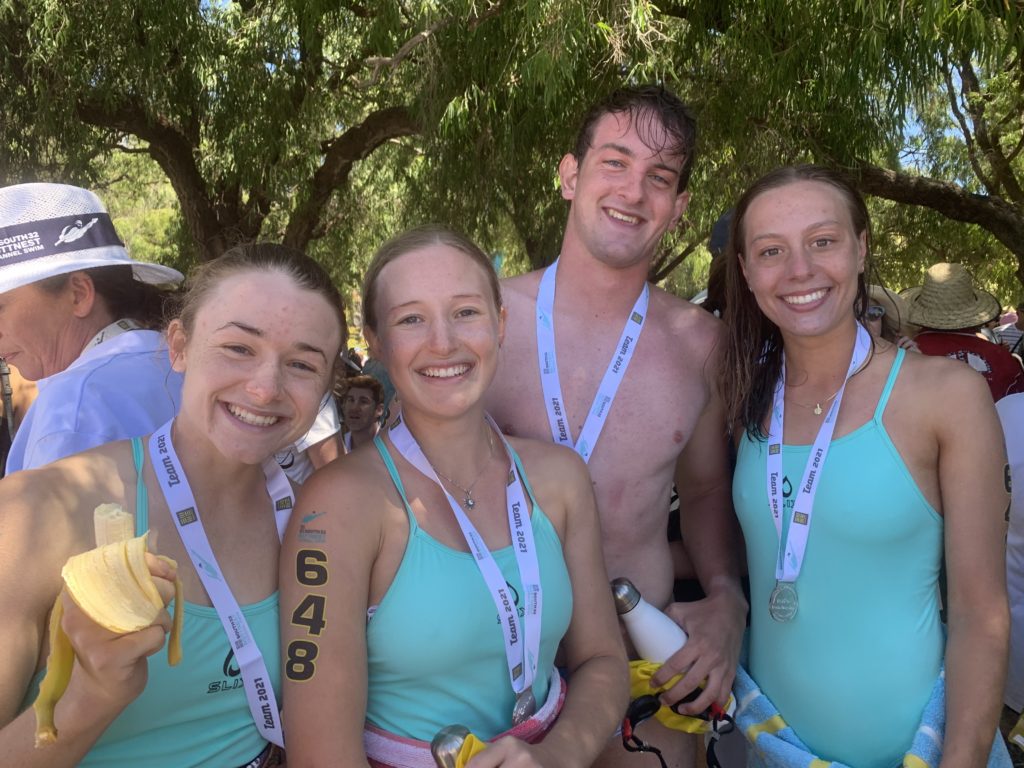 The Rottnest Channel Swim is highly regarded worldwide and one of Western Australia’s iconic events. 2500 competitors swim 19.7kms in open water from Cottesloe Beach to Rottnest Island, among them are many of the College’s alumni.

This year’s competitors took part in solo, duo, or team-of-four events. They were faced with swells of up to two metres and a very strong wind if they did not make it to the finish line by the early afternoon.

Laura Agostino (2011) said, “I completed the race in a team of four with two other ex-Santa girls as swimmers (Maddy Agostino and Justine Spurr) as well as two ex-Santa girls (Lauren Ziegelaar and Erin Sutton) as the paddlers. We finished with a time of 7.35 hours.

This was my first time participating in the Rotto Swim and it was about as difficult as I expected. My team was amazing, and I have a lot of respect for the other team members and support crew for adapting to the conditions on the day. I didn’t predict the conditions to worsen as they did throughout the day and that definitely added to the overall challenge.

I found the experience to be much more of a mental challenge than a physical one. I was feeling fit and had been training in the pool for about 4 months prior. I had also participated in a few open water swim events. The swimming itself wasn’t as challenging as the mental challenge of getting warm and dry and pushing myself to re-enter the water regularly. I also found the long hours to be really challenging mentally.

Around the halfway point we had been on the boat for around four hours and there were at least another three hours to go and that was when the conditions started to worsen.

My team members and support crew were really strong and persistent, especially Justine Spurr, who picked up longer swimming rotations to cover more distance when some of us were struggling. She was amazing and I was very inspired by her strength on the day. I definitely wouldn’t have made it without the support of the team, paddlers, and the crew on the boat!

Overall, I really am proud to have made it to Rottnest and to have overcome the challenges faced on the day with difficult conditions and the mental fatigue I experienced throughout. I have a much greater sense of respect for people who compete in this event every year. It is much harder than it looks from the photos at the end with the medals!” 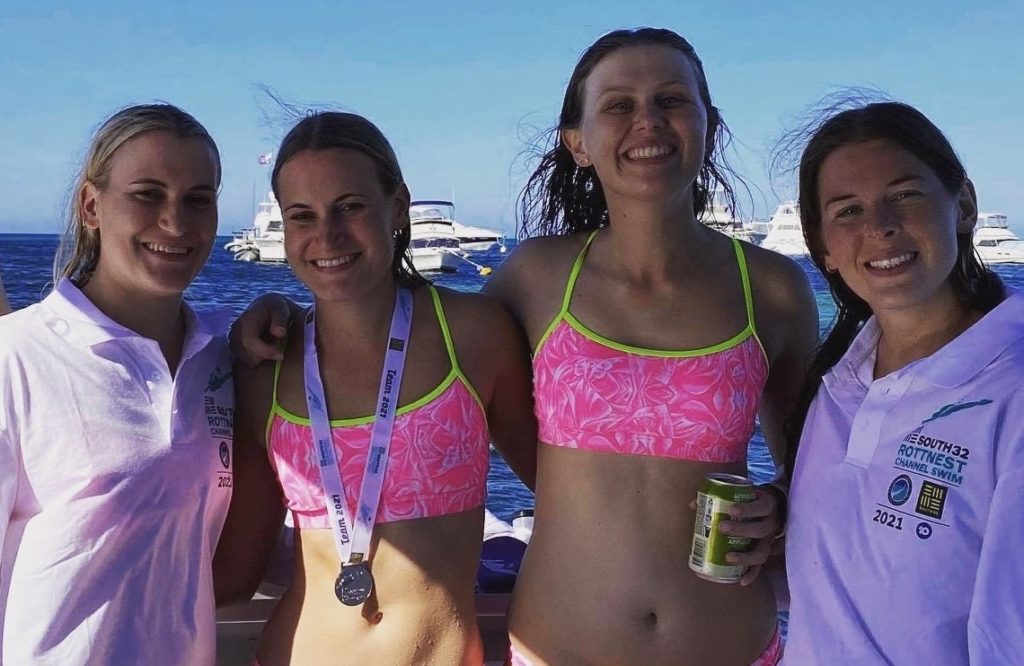 Competing in Duos were:

Competing in Teams of 4:

Congratulations to everyone in our College community who completed the crossing. A wonderful experience that you will never forget. 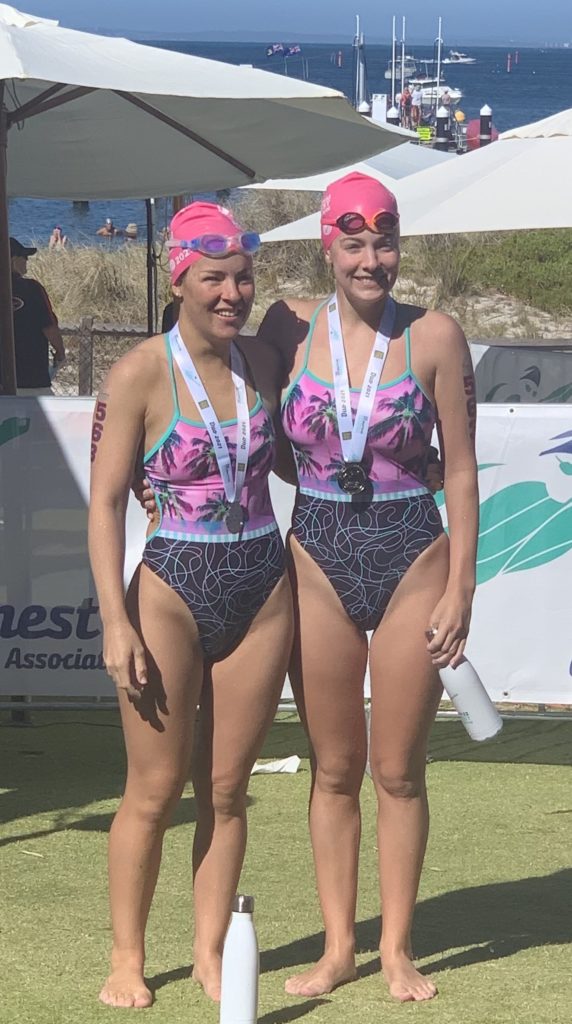