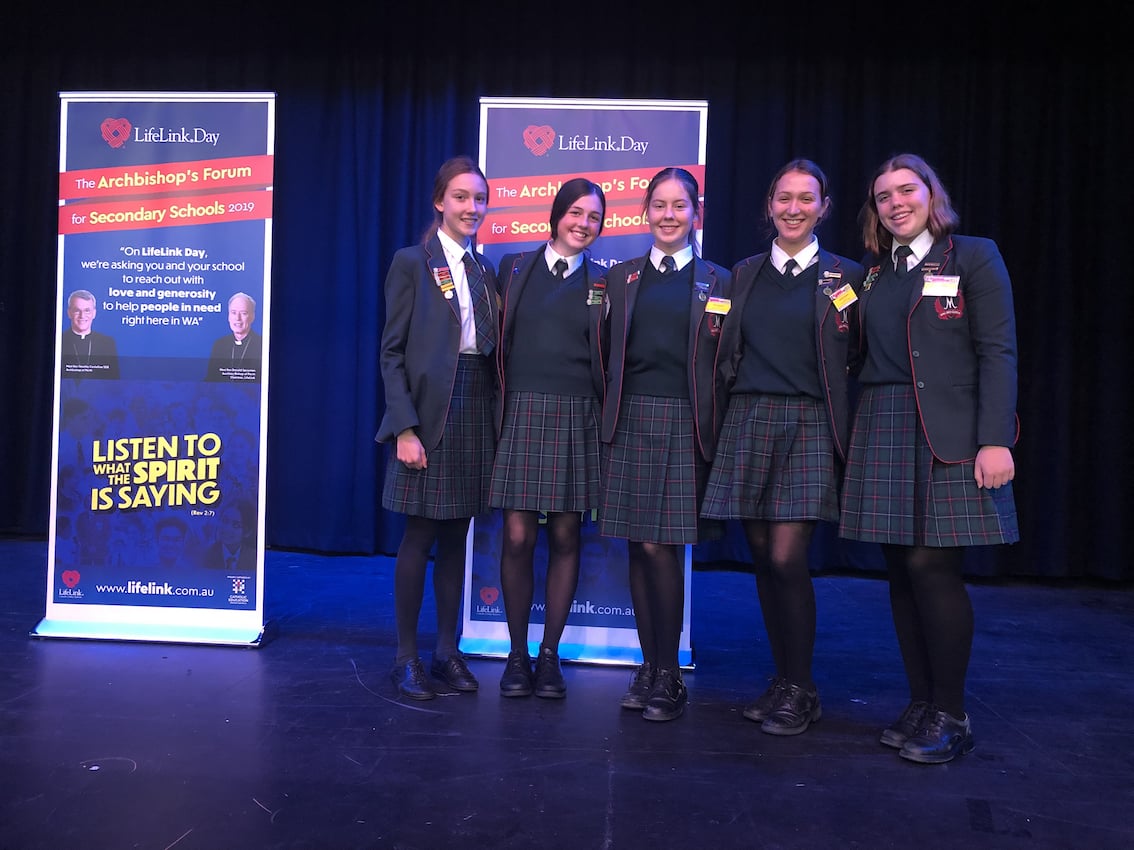 The Archbishop’s Forum, held on Tuesday 28 May at Aranmore College, not only launched LifeLink Day but also allowed Archbishop Timothy Costelloe and Bishop Donald Sproxton to talk to a few representatives from Catholic schools across Perth. They answered questions, explained parables and spoke about the importance of LifeLink, which was established by the Archdiocese of Perth to financially support agencies assisted by the Church. They also talked about the Australian Catholic Youth Festival, which is in Perth this year! It is where youth can develop their relationship with Jesus through prayer, Catholic music and much more! 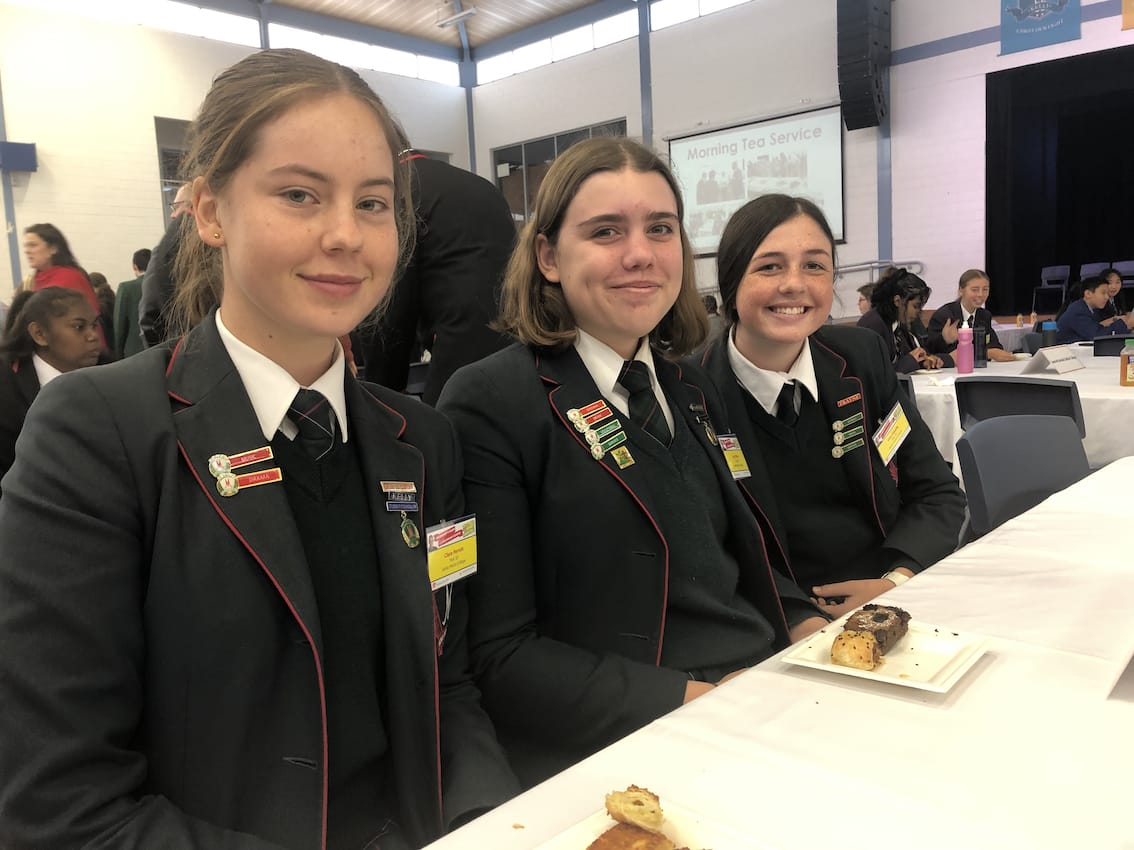 A fun fact that I learnt was that St Peter’s bones are kept underneath St Peter’s Basilica. To prove that the bones were his; when St Peter was crucified, he said that he was not worthy to die the same way as Jesus died, so he asked the Romans to turn him upside down on the cross. When St Peter died, it was easier for the Romans to take Peter off the cross by cutting off his feet. The DNA of Peter’s bones say that he was a Middle Eastern man who was crucified. However, there were no traces of feet bones in the remains. 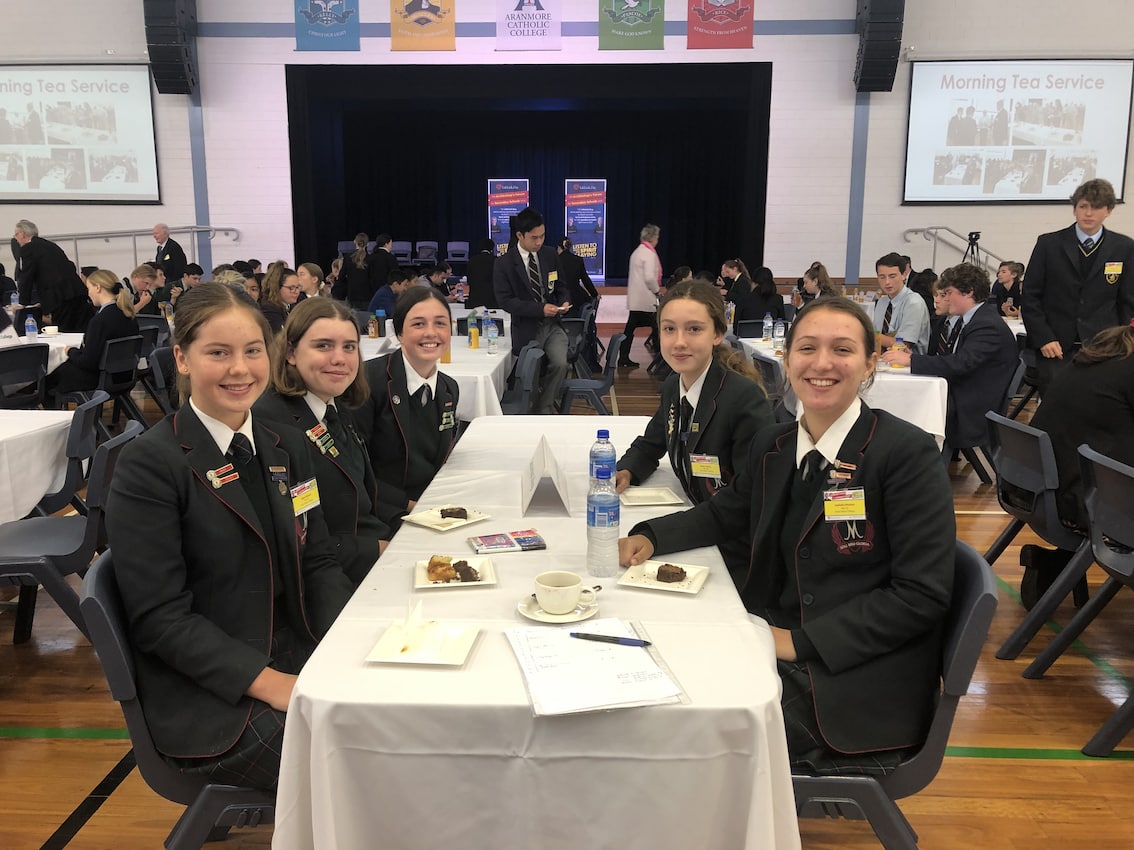 I have gained so much from this experience because I have learnt about Jesus’ teachings and how the Catholic Church and the College continue Jesus’ mission by supporting those in need through LifeLink.