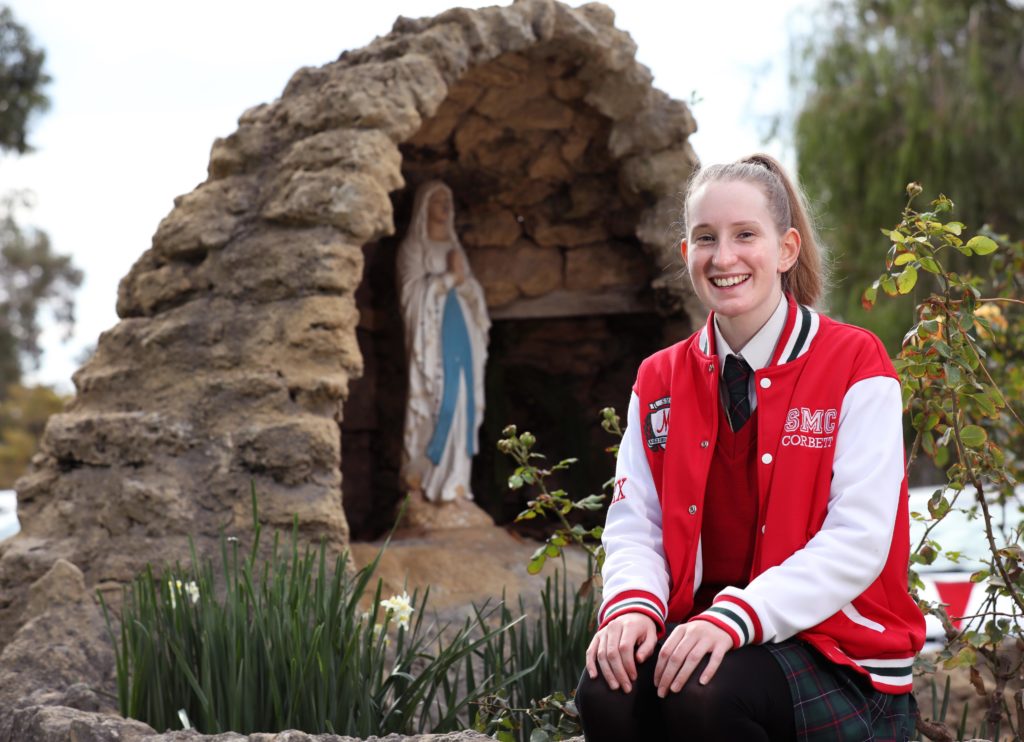 Before the Australian Catholic Youth Festival (ACYF) was held in Perth,  I was living a life where I never really understood the world. Because of my hearing loss, for many years I was learning about how to live purely from the people around me. I was brought up in a Catholic household, going to church every Sunday, something I rather enjoyed. However, I never knew exactly why I was going, and although I developed some understanding, going to church was mostly the equivalent of brushing my teeth, I had to.

For a few years prior to ACYF, I began to develop a strong belief in God, but it wasn’t until ACYF when I realised more of what being Catholic means, and how these Christian values are exhibited in our society.

Even now in this current time, I still wonder about God. But as someone once told me, God intends for us to wonder about his existence, because that is when we’re being religious and searching for God.

Now that I have experienced the three days of ACYF, I know that being Catholic isn’t hard, all you have to do is let your heart and soul open, and the rest is trust. In this world of mayhem, and heightened by the past events just experienced, I now believe there is a chance to change the world when you have faith.

Changes include choosing to reject the purchase of clothing and products where slave labour is used. Speaking up for those treated unfairly by judicial systems, women subjected to forced marriages and the ignorance and lack of justice for the First Nations of Australia. During ACYF I also came to the realisation that there are so many other young Australians all wanting to make differences in the world.

"I believe my faith will guide me to aid change in the world."

I believe my faith will guide me to aid change in the world. I want to offer hope and peace to those who are hopeless. I intend to visit the sick and elderly and to demonstrate through my actions what young people can do for others. It is our belief, from the teachings of Jesus, that every single person has equal value and that every life matters.

I want to show and teach people about my faith through my actions, not coercion. I want to show young people what having faith in God is, and cooperating with the Spirit is one sure way to have hope, peace and joy.