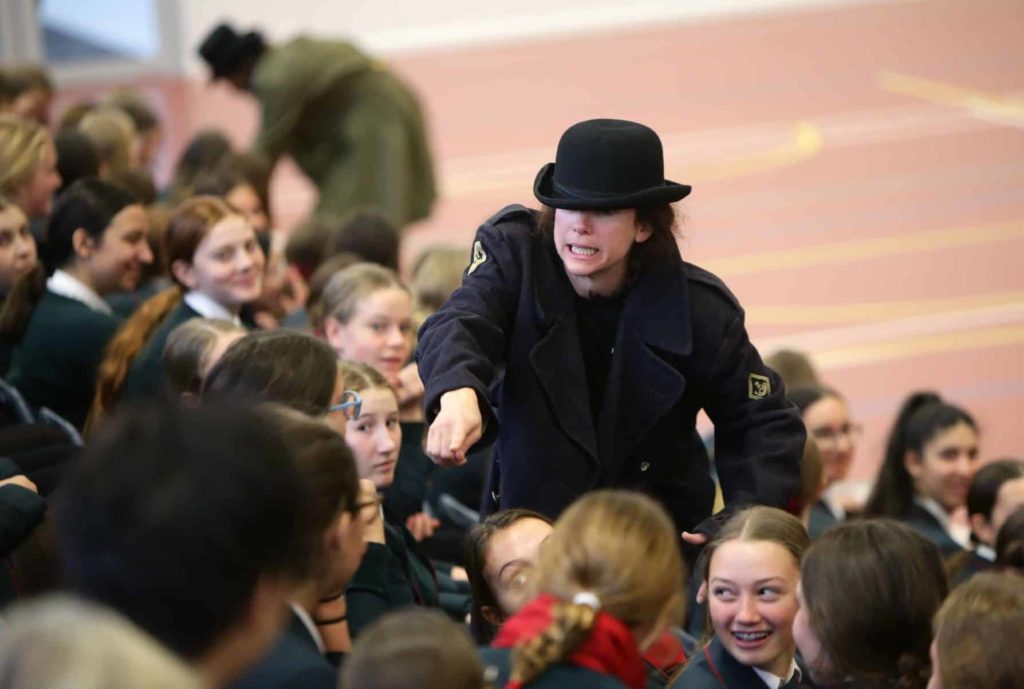 As we move into the Literature component of the Year 10 English course in Term 3, we felt it was an excellent time to invite Barking Gecko’s interactive incursion to the College. Their performance on Thursday enabled our students to appreciate and critique a number of Shakespeare’s dramatic works. After all, Shakespeare’s plays were created for the stage.

For the benefit of the students, during the second half of the performance, there was an additional focus on the play that they are currently studying in class, Macbeth.

Established in 1989, Barking Gecko Theatre is Western Australia’s longest-running professional theatre company. They are dedicated to inspiring audiences to embrace a life full of curiosity, empathy, and play. This was their second visit to Santa Maria. 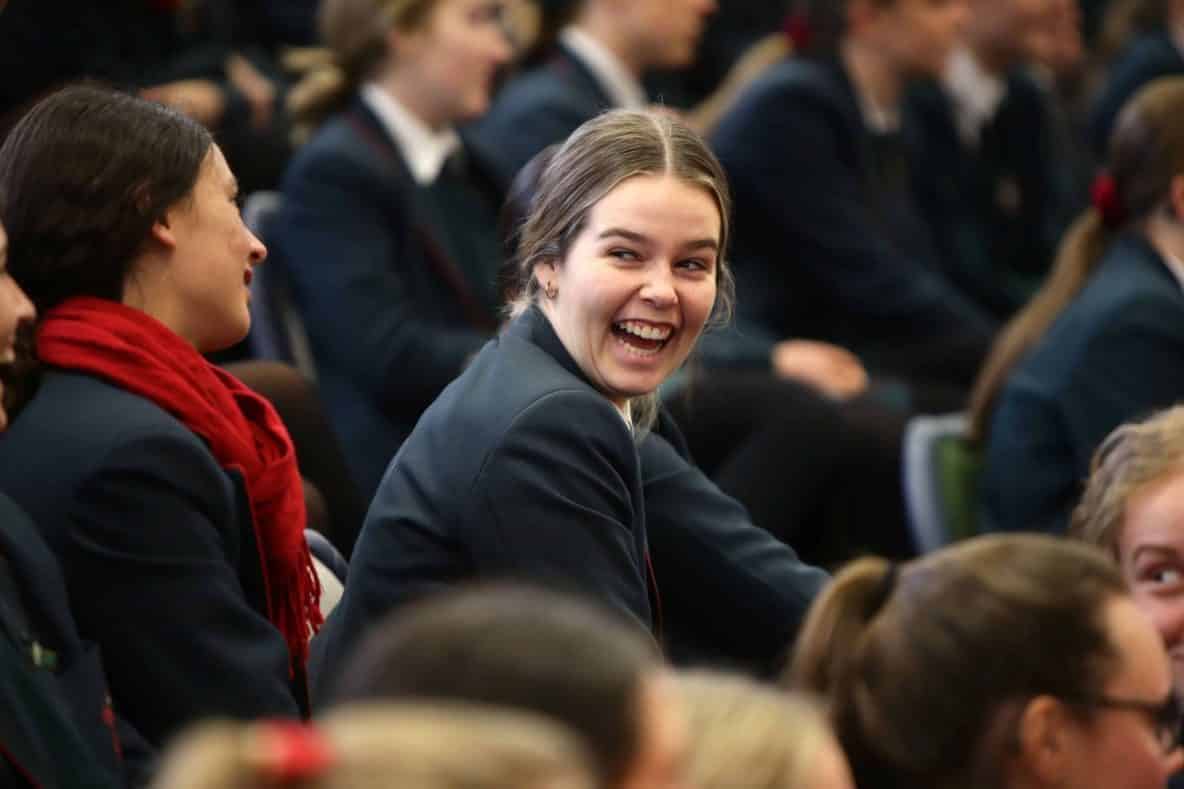 The feedback from students was very positive:

The Barking Gecko production was helpful because it allowed us to gain a better understanding of the script and Shakespeare’s work as well as making it fun. It also helped with understanding the way different characters are portrayed through the way they speak.  Olivia Stronach, Year 10

I found the Barking Gecko performance to be extremely insightful as it allowed me to further appreciate Shakespeare’s plays, both the beauty of the language and the scenes. The passionate performers created a lively atmosphere making it an unforgettable experience that has enriched my understanding of Shakespeare’s works. Hannah Potula, Year 10

The Barking Gecko’s performances of Shakespeare’s Romeo and Juliet, Macbeth and Hamlet were incredibly entertaining and enjoyable. Having the opportunity to watch the scenes being performed allowed for a better understanding of the language used in Shakespeare’s plays and led me to appreciate his works more. Aliya Carle, Year 10 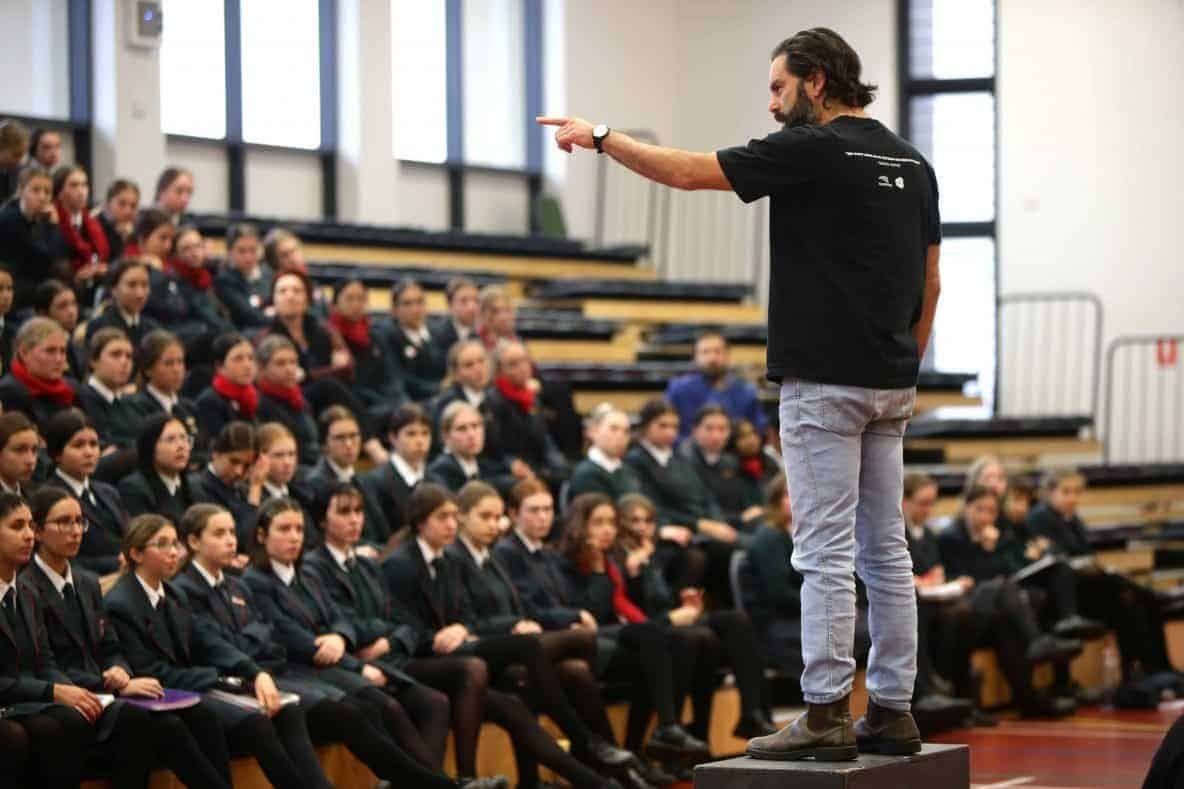