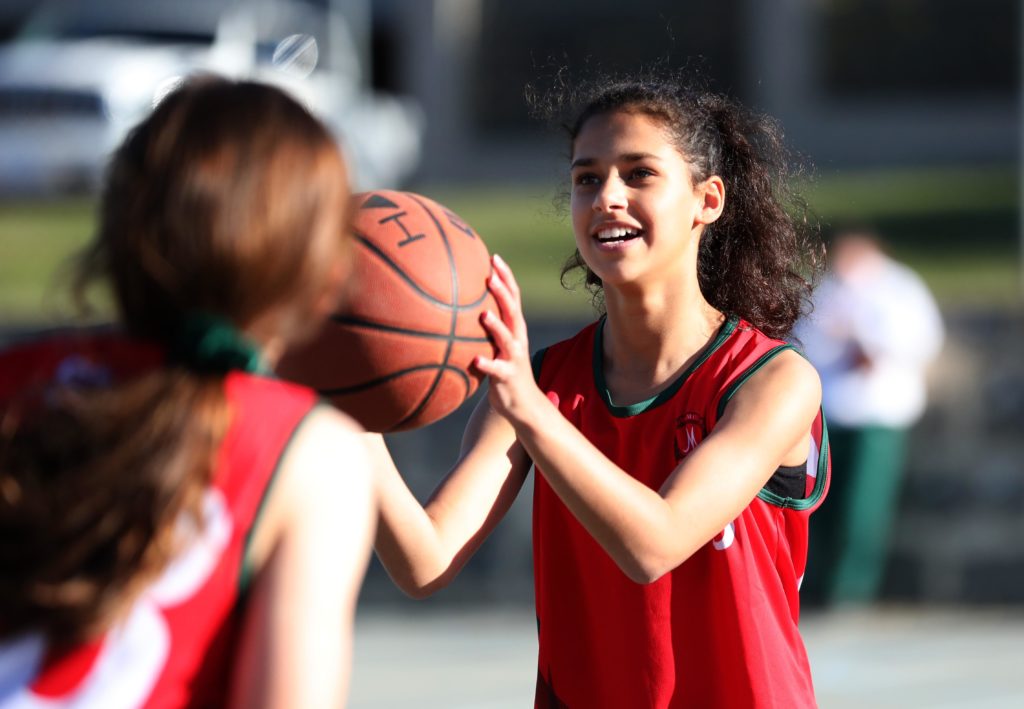 After over 10 years in the IGSSA system, I got my first gig as a basketball coach on Thursday afternoon with the Years 9/10 C team.

The girls were looking schmick in their red singlets and were ready to dominate against Penrhos. Unfortunately, a team of giants arrived on court and whilst our girls were speedier, fitter and determined, they were outscored in their first game. If I get the coaching gig again we will most certainly be working on our shooting accuracy.

Even though we had a loss in this game there were some big highlights during the match:

Despite not being a basketball pro, I have to say I loved it! Look out Mr Kendall and Mr Rees I might just be taking over in 2021.

Over the next few weeks we look forward to hearing from the girls competing as they reflect on their IGSSA experiences. 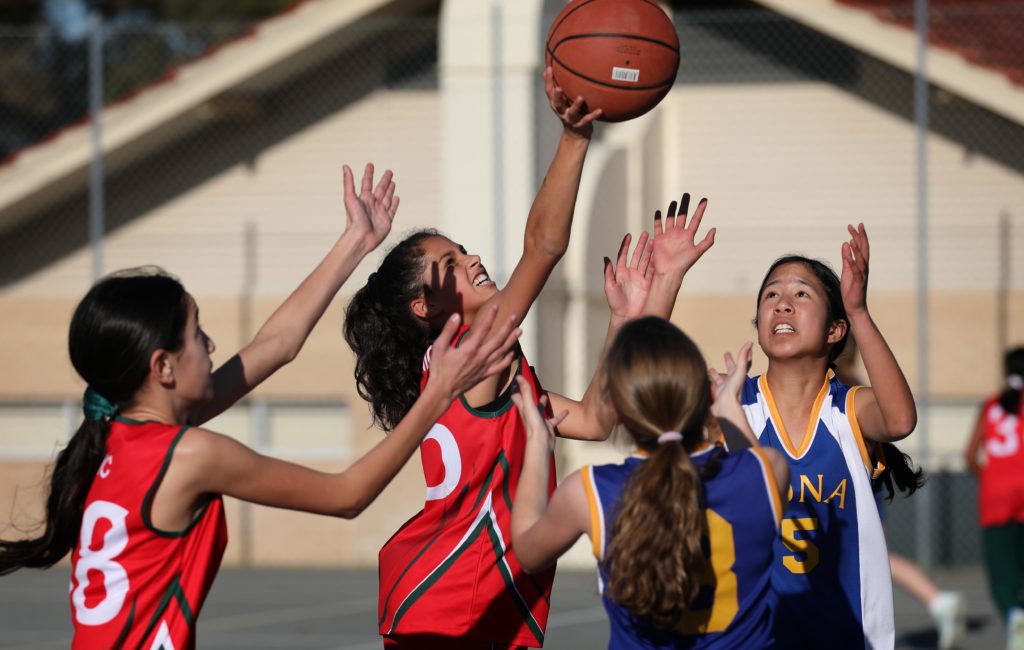