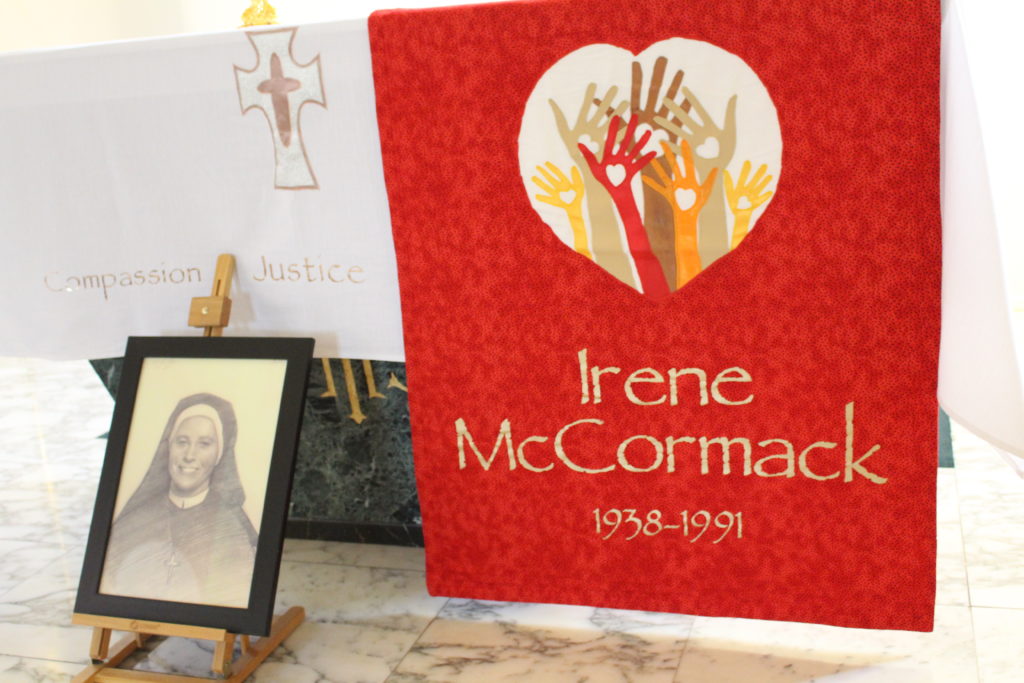 Irene McCormack was a vibrant, determined, fun-loving girl who was a boarding student at Santa Maria College in 1953 and 1954. Irene was raised on a farm at Trayning, near New Norcia in Western Australia and while at school, found her true passion for serving others and educating young people. 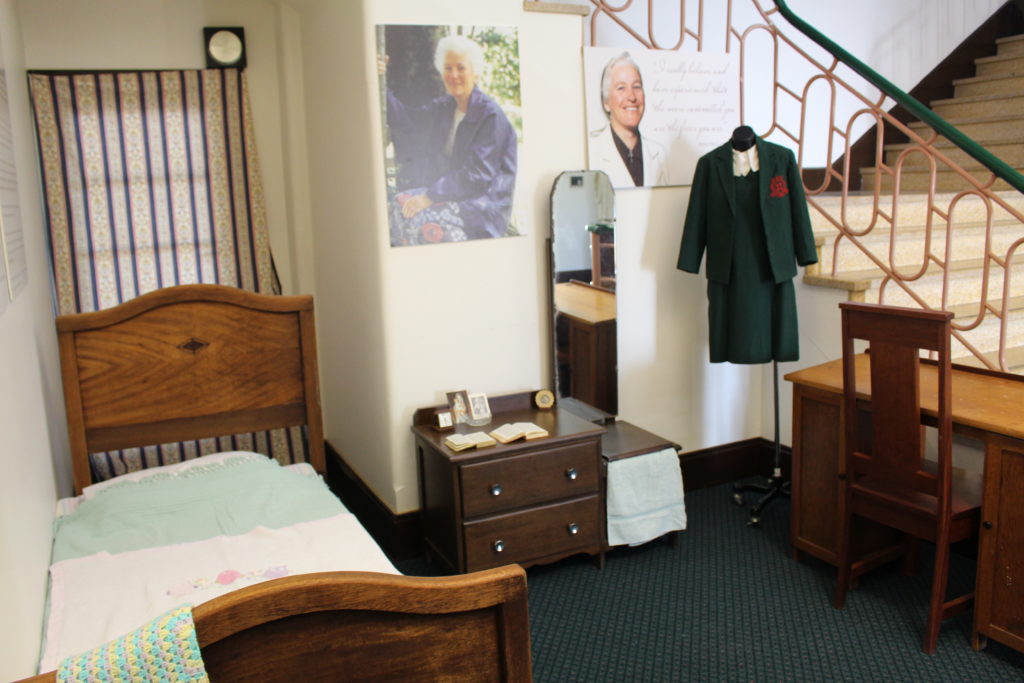 After leaving school, she joined the Sisters of St Joseph of the Sacred Heart. Sister Irene spent many years teaching in schools in country areas and constantly advocated for country children. After 30 years of teaching in Australian schools and as a Principal, Sister Irene made the difficult decision to leave teaching to serve the poor.

Sister Irene arrived in Peru in 1987 and worked as a missionary for the people of Peru. The people of Peru truly opened their hearts and homes to Irene and then became Irene’s second family.

On 21 May 1991, armed rebels took over the town and marched the 52-year-old and four local men to the town square. The Shining Path guerrilla group executed Sister Irene in the village of Huasahuasi along with the four villagers. The Maoist group accused them of dispensing ‘American food’ and spreading ‘American ideas’. Local people insisted that Sister Irene was Australian, not American, but the guerrillas did not care. 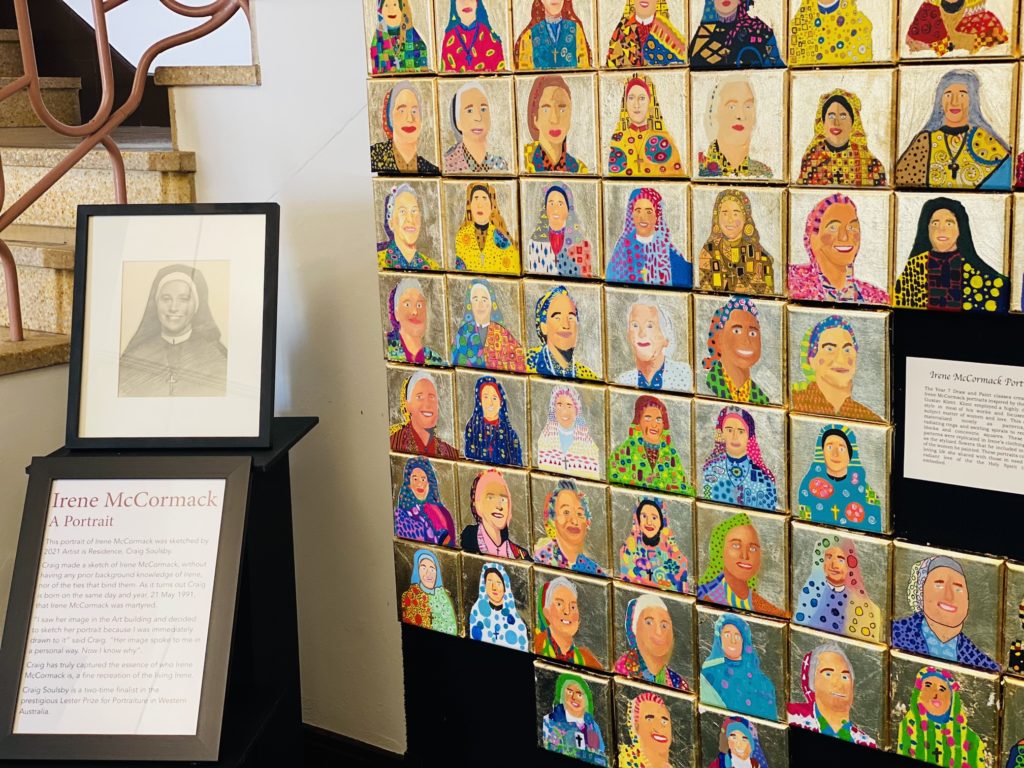 Sister Irene is under consideration for beatification, although people in Huasahuasi already regard her as a saint. They call her ‘Santa Irena’, have her picture up on the wall in the town and still put flowers on her grave each day. 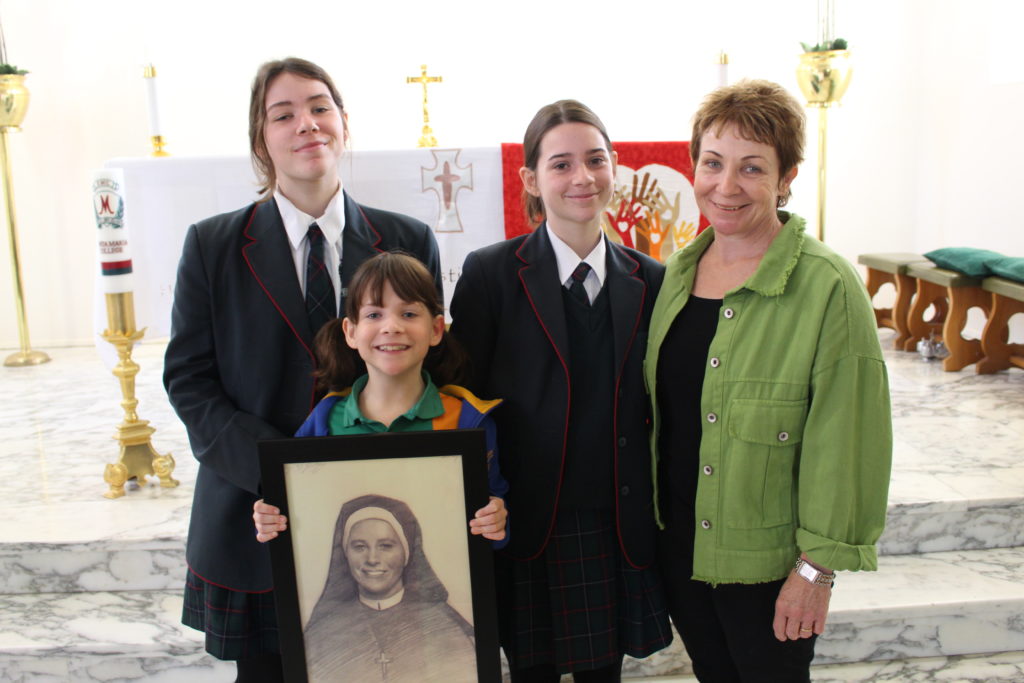 Sister Irene’s great-nieces are students at our College and are a treasured link with this remarkable woman. Today we celebrated a special Mass offered for Sister Irene on the 30th anniversary of her death. 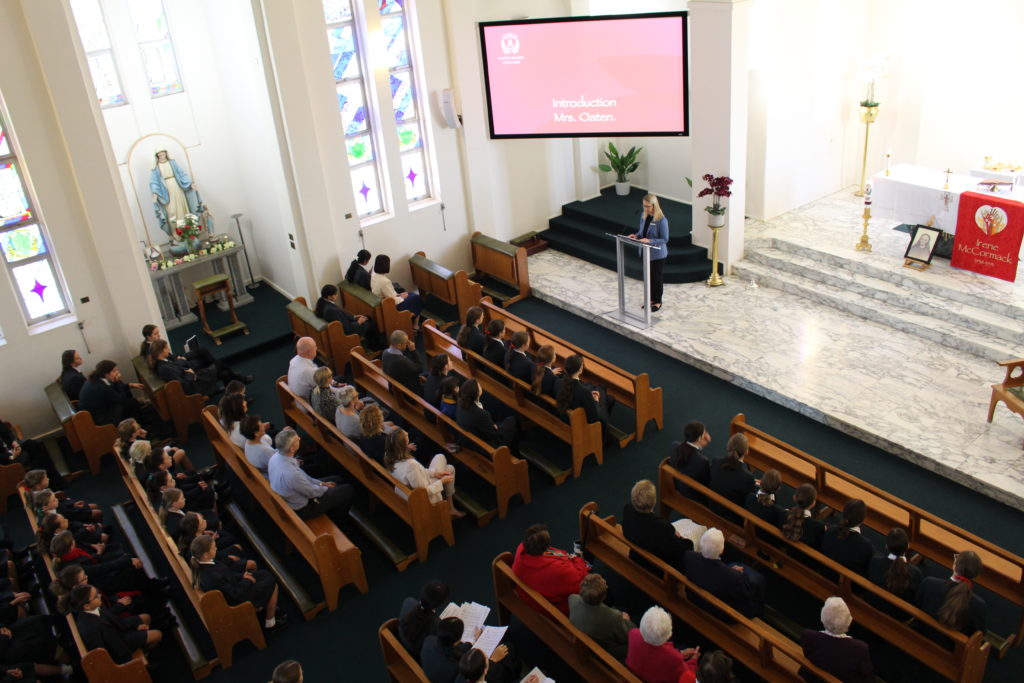 May the ultimate sacrifice Irene made inspire us to work tirelessly for justice for all.