Our three Santa Maria cheerleading teams competed at HBF Stadium on the weekend. Just under 50 of our girls competed across three divisions in the Aussie Gold Cheerleading Championships. There were some hurdles for the girls to overcome before the competition and on the day. The girls faced these challenges head-on. They showed a great deal of resilience and grit in performing some amazing routines in some very competitive divisions.

We asked Year 10 student Abigail Lennon, a member of the Gravity team, about her experience on the weekend. “The competition was stressful at first as many of us thought we were not ready to compete, but it ended up being very fulfilling and I think we all became close”.

The girls will be competing once more before heading over to the Gold Coast to compete in the International Championships in October.“I love cheerleading at Santa Maria because it gives people the chance to be part of a team and to make amazing friendships throughout different Year groups”. Abigail Lennon, Year 10, Gravity team member 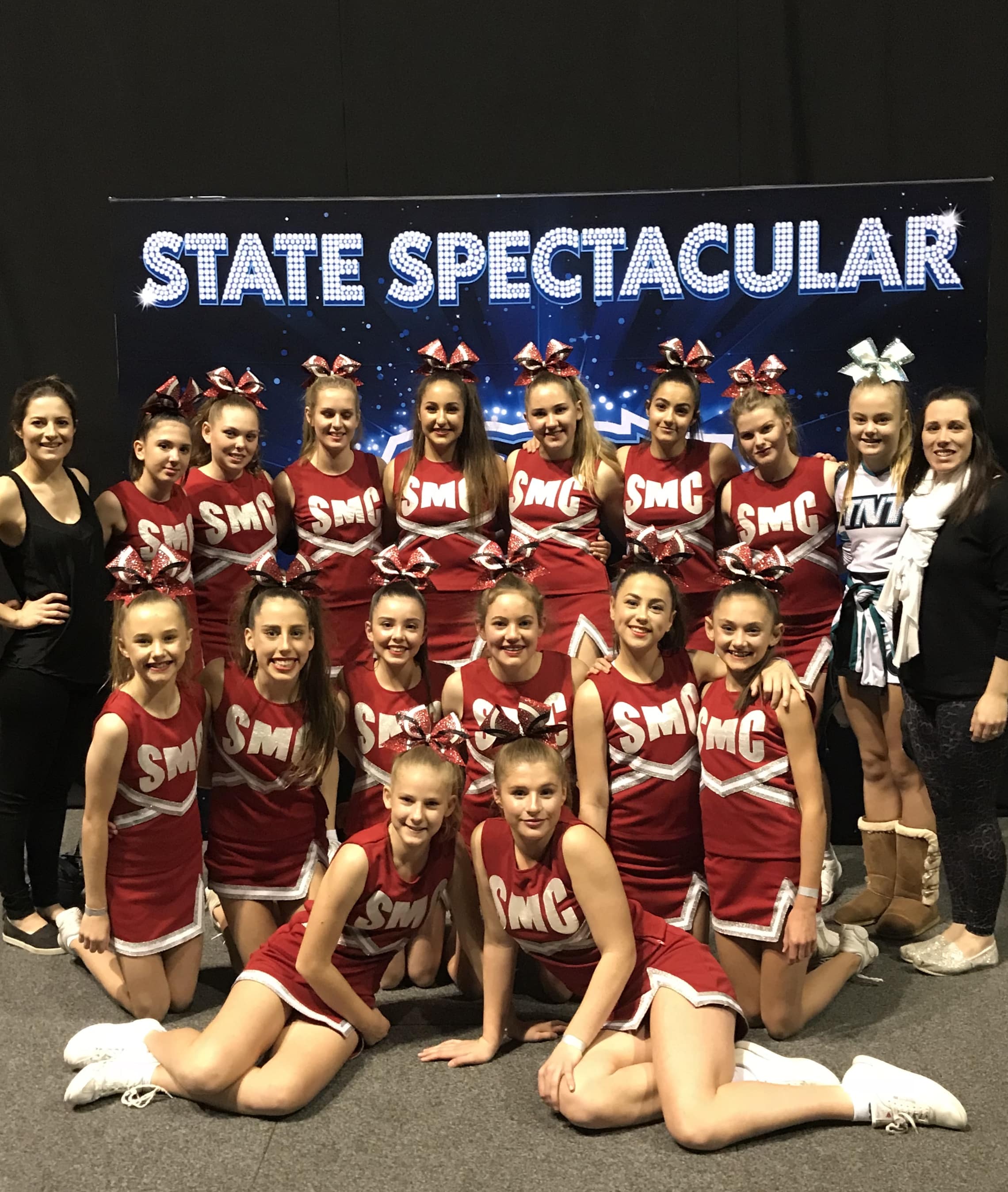