Chloe Is Heading to Los Angeles 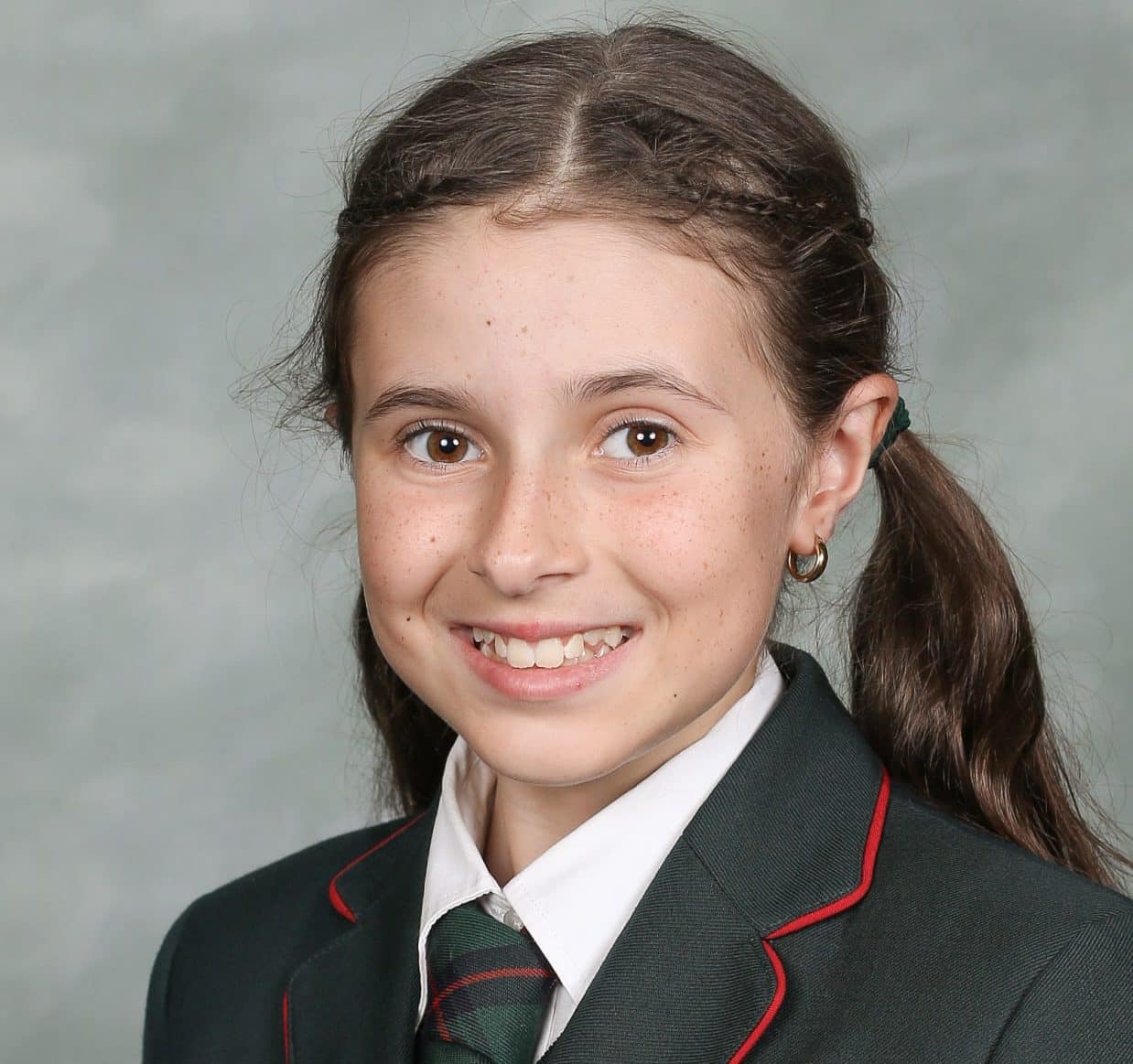 Chloe Sayers’ (currently in Year 7 at Santa Maria College) acting skills have landed her an amazing opportunity in Los Angeles, California with The Celebrity Experience.

To participate in the 6 – day workshop Chloe had to audition. Chloe will meet Hollywood agents and directors and will have the chance to film a short clip at Universal Studios.

Starting acting at a young age and enrolling in an acting school has helped Chloe greatly with achieving this opportunity. The audition required Chloe to memorise a script and perform it in front of a panel of acting experts.

One of the interviewers was Disney star, Matthew Timmons.  Matthew starred as Woody Fink in The Suite Life on Deck, a popular children’s show on the Disney Channel.

Two hundred potential actors auditioned and Chloe was considered a favourite by Matthew.  Chloe is excited about showcasing her talents in front of famous actors in the hope of landing a role in the future.

Congratulations Chloe, and good luck in pursuing your acting career.