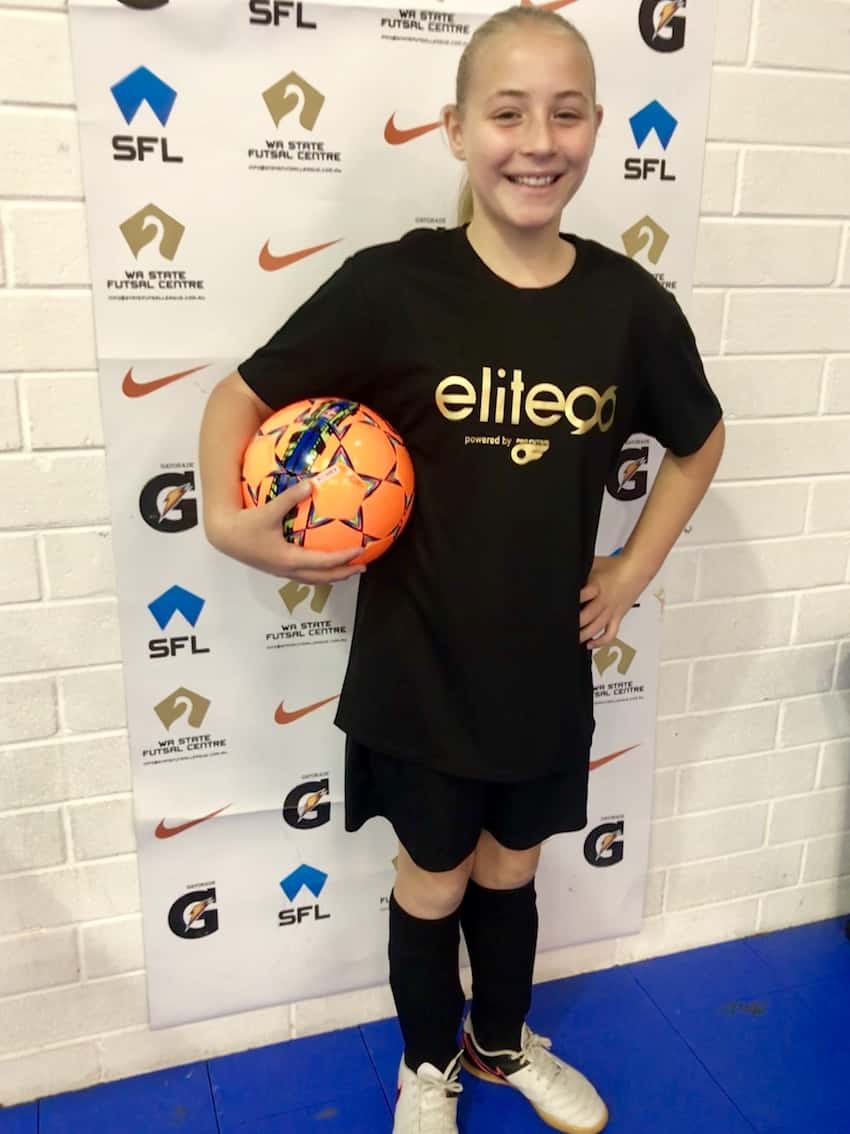 During the school holidays, a Futsal program was held to identify talented players. Speciality coaches assessed players through a variety of drills and game situations. This program was held throughout Australia in several states and is called Elite96. The Elite96 program is used to identify players to represent Australia at the Top 12 experience in Barcelona, Spain, where Top 12 teams from North and South America are also represented.

We’d like to congratulate Year 5 student, Claudia Heinzle who was chosen as one of the Top 12 players for Australia (in age groups born in 2006, 2007 and 2008). Claudia has been invited to Barcelona in March 2019, to play with players from Australia and compete against players from all over the world.