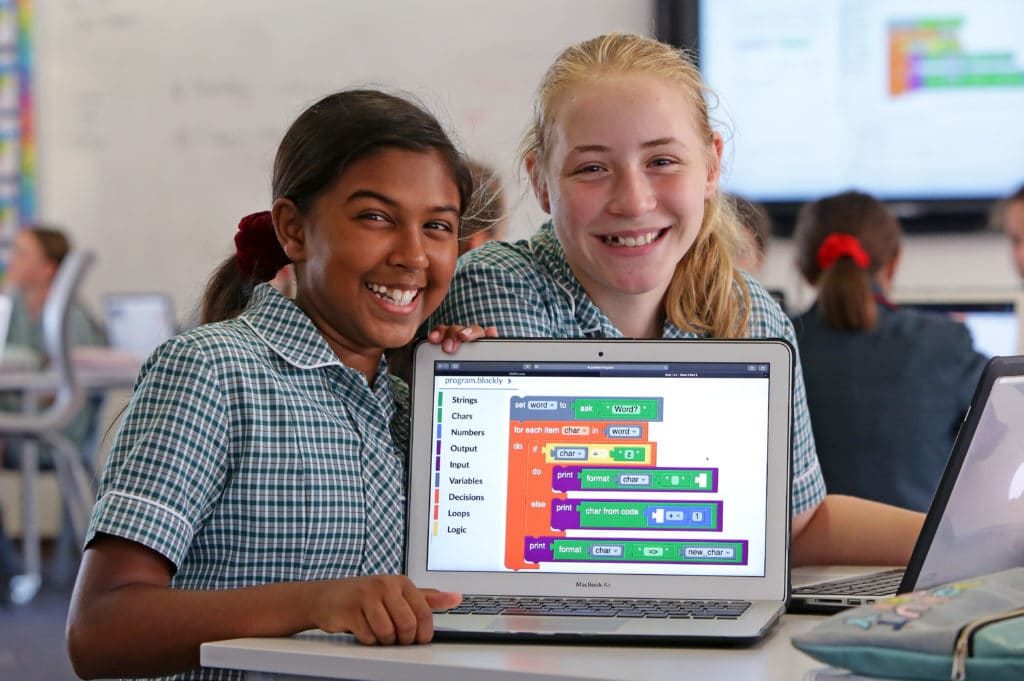 Tackling a world of problems competing against students from around the world.

Santa Maria College Year 6 students have taken their coding skills very seriously by entering an international code quest competition hosted by Grok Learning. Code Quest is a friendly competition where thousands of students from around the world learn how to program in Python.

The competition started on 28 October and runs for five weeks, releasing new content each week to the participants. The students are tasked with solving problems using a very specific set of coding tools. At the beginning of each module, the tools are introduced and the problems gradually increase in difficulty as students progress in the competition. When they solve a problem, they are awarded points that are then tallied, placing them on the competition’s international leader board.

Some of our students are already on the leader board as they are progressing through this competition. 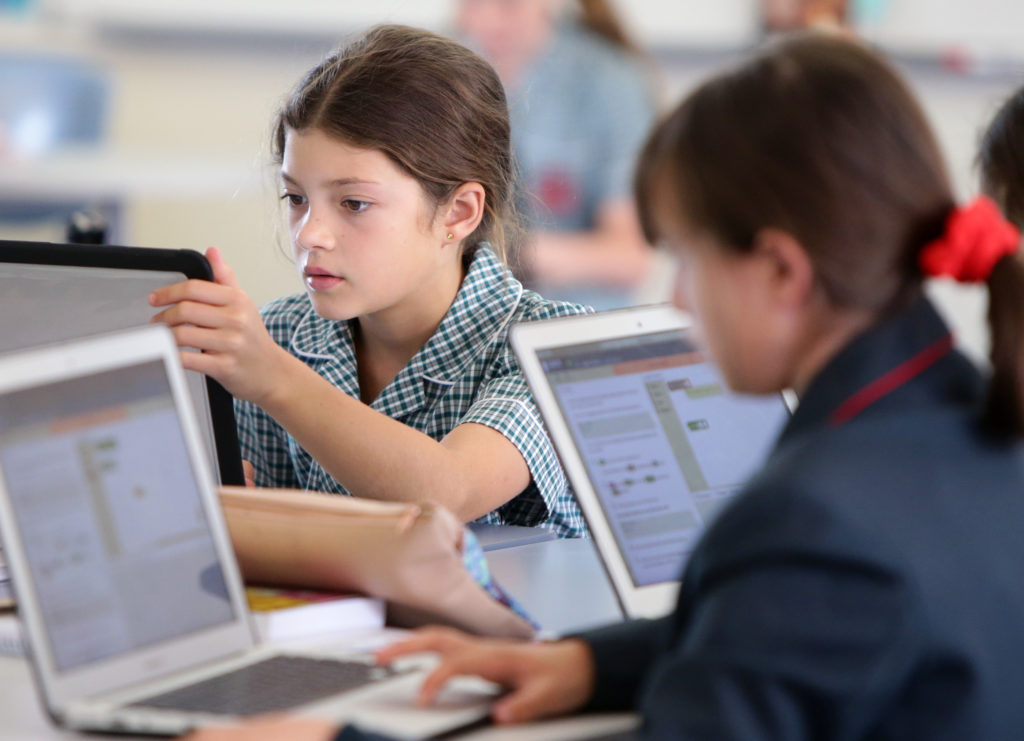 How does this link with the Curriculum?

The new WA Digital Technologies (DT) curriculum requires all students from Years 3 – 8 to learn coding. In order to be effective, students must adapt to a new way of thinking. Each problem is designed to guide students to develop practical computational thinking skills.

For more on unpacking the Australian DT curriculum click here. 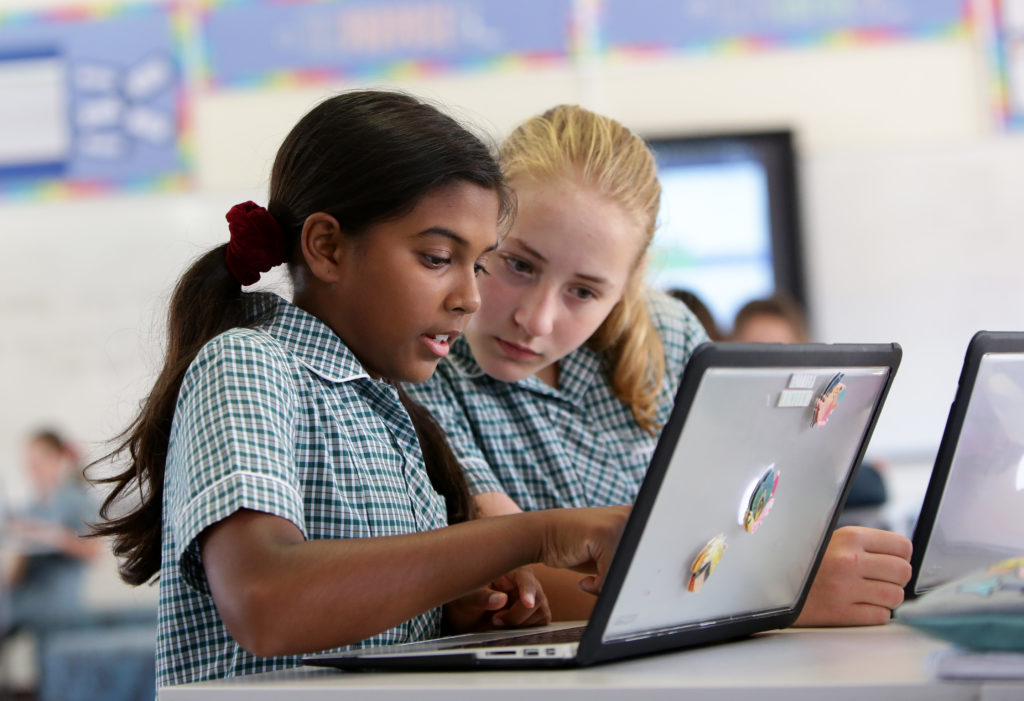 Grok Learning is led by a team of educators and software engineers who want to give everyone the power to code and are passionate about teaching the next generation all the skills they need to become the creators of tomorrow. Using their collective decades of experience teaching computing; to university students, high school students, teachers, and professionals, they’re masters of the latest technology, and we use that mastery to help students learn. 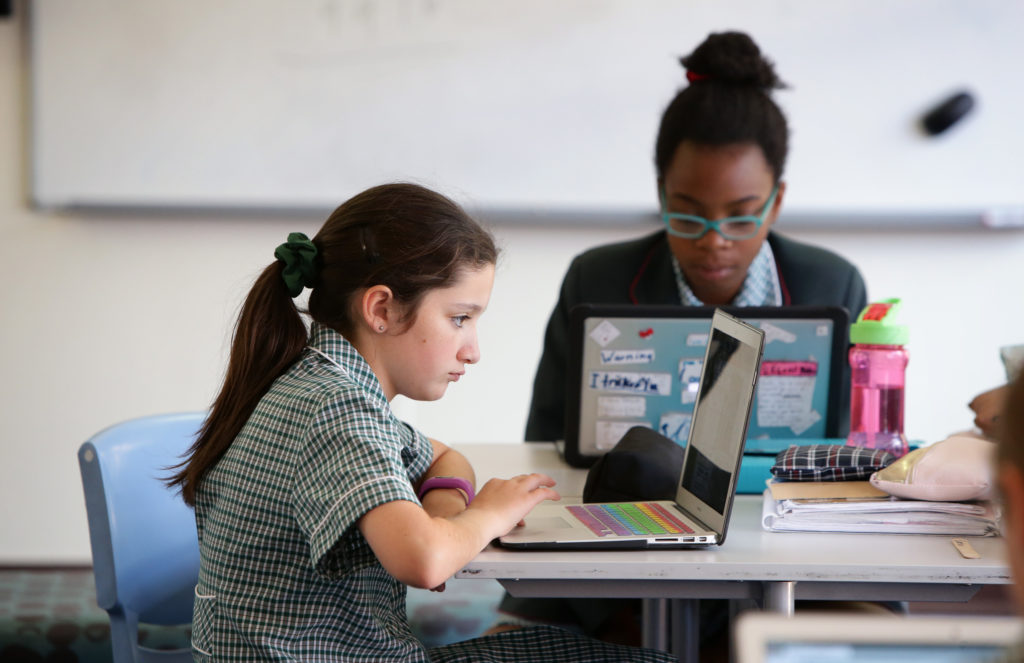 At Santa Maria College we are passionate about facilitating students who are empathetic, responsible problem solvers, so that our learners are capable and confident to thrive in a world that they will change. We are very glad to see our Year 6s making strides to achieve this.