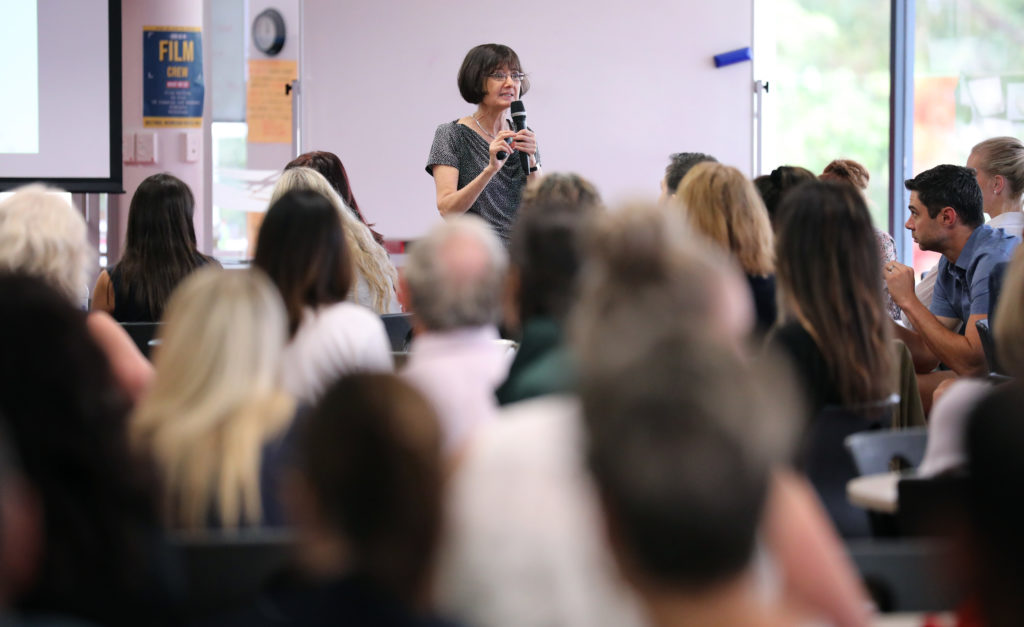 Dr Sarah Edelman is one of Australia’s leading educators in the field of Cognitive Behavioural Therapy (CBT). She is best known for her book Change Your Thinking, which was published in 2002.

Dr Edelman places the tools of modern psychology in the hands of the average person. She gives us positive and practical ways to overcome stress, negative emotions, and self-defeating behaviour.

Santa Maria was lucky enough to have Dr Edelman work with Year 9 students, parents and staff last week. Her visit was part of the College’s award-winning Mental Health Strategy. The feedback from the community was overwhelmingly positive. There was an enthusiasm driven by the fact that people were given strategies that they could implement immediately. 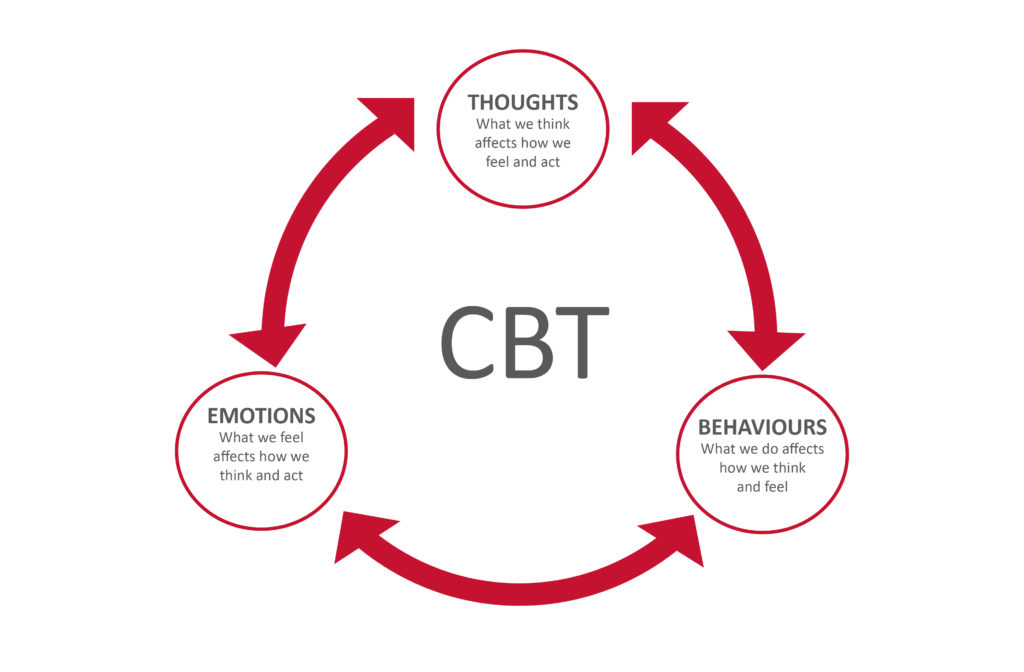 Seeing things as absolutes – good or bad, even though most situations are somewhere in between.

Suggested question: Is there a different way you can look at this situation?

Exaggerating the ‘badness’; seeing a situation as more terrible than it is.

Suggested question: What would you tell a friend in this situation?

Suggested question: Are you believing you can predict the future?

Blaming yourself or others for things you perceive to be wrong.

Suggested question: Will this matter in five years’ time?

Rigid, inflexible beliefs about how we or other people and things should be.

Suggested question: Are you putting unnecessary pressure on yourself?

Suggested question: Have your thoughts been wrong before?

Believing you know what others are thinking, when you don’t have enough information.

Suggested question: Are you mind-reading what others might be thinking?

Suggested question: Is that the most likely scenario or the worst-case scenario?

Putting a global label on yourself or others.

Suggested question: What evidence do you have to support this thought?

Using other people’s experiences or achievements to rate yourself.

Suggested question: Are you putting unnecessary pressure on yourself?

This information may have an impact on the way we view and address anxiety and stress at school and in our lives generally.

After establishing these understandings, Dr Edelman went on to help us examine our own case studies. She also taught the adults in the community a number of techniques for helping to challenge the limiting cognitions of students and colleagues.

Although the sessions were information-packed, they were presented in a way that was engaging and practical. We hope that important cultural shifts will be born out of the experiences and knowledge that was shared with such a large proportion of our community.