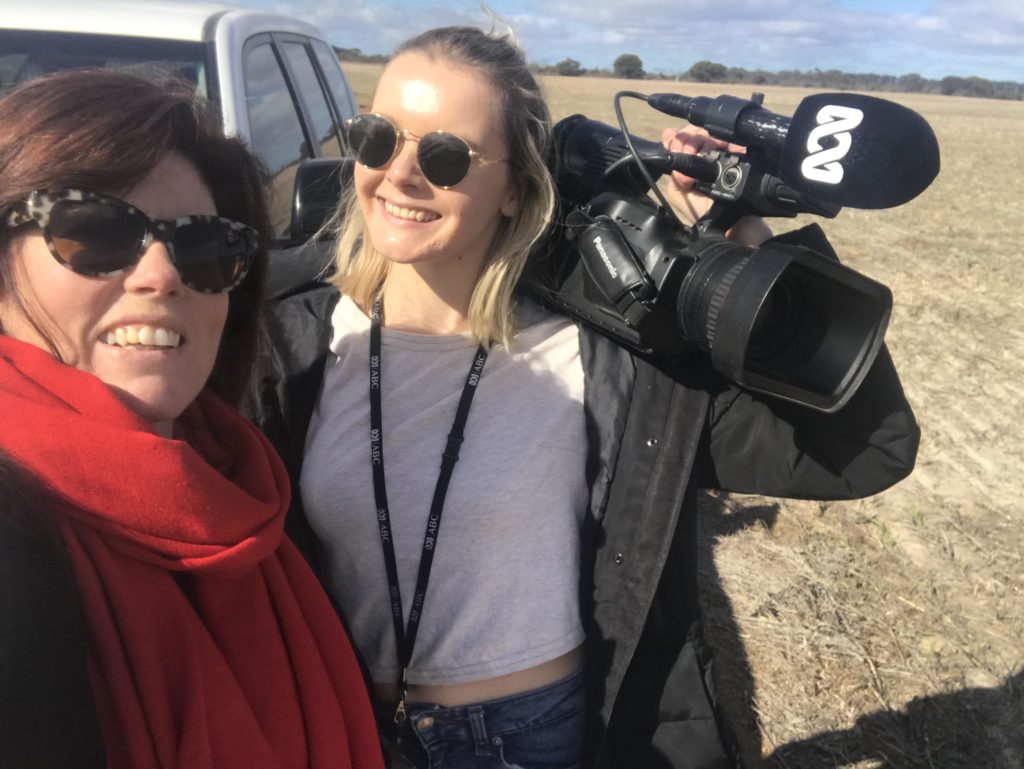 Two former Santa girls found themselves working together and covering the COVID-19 pandemic for the ABC in the small southeast town of Esperance. The dynamic Santa duo has been keeping the community informed during the ever-changing COVID time.
Emma Field and Laura Birch have worked together since February this year, most recently teaming up to shoot a national television piece for the ABC on the decision by the Chinese government to place tariffs on Australian barley. Together they shot television footage and an interview which lead the ABC’s National News television bulletin.
Emma grew up in Esperance and was at Santa Maria College for five years as a boarder, but it’s the first time she been back to work in her home town since she left school. She has spent more than a decade in the eastern states, working in Canberra and Victoria before moving back to one of the ABC’s most remote bureaus to cover a maternity leave position in May last year.
“I’ve loved working back in Esperance. It has been the best place to spend the COVID-19 lockdown because the beaches were always open,” she said.
Emma worked for the ABC for about two and a half years, before that she worked in print media, and during that time won two Walkley awards, journalism’s most prestigious award.
Emma said working with Laura has been a delight, especially when they found out they went to the same high school. “There’s only the two of us in the office, and Laura’s great to have around. She has got great TV skills and it’s been fun showing her around Esperance,” Emma said.
Since graduation, Laura has completed a Journalism and International Relations degree at Curtin University and a Broadcasting Graduate Diploma at Edith Cowan.
Laura worked for regional television station GWN in Geraldton, Bunbury, and Perth, and is now working for the ABC. Laura’s next stint will be in Karratha.
Laura says her Esperance highlights has been covering the Grass Patch Yabby Festival, visiting Lucky Bay and Cape LeGrand beaches plus hanging out with Emma’s 5-month-old border collie puppy, Swirly.  “I’ve learnt a lot from Emma during my time in Esperance, I’ve been so lucky to work in a beautiful town and look forward to coming back in the summer,” she said. 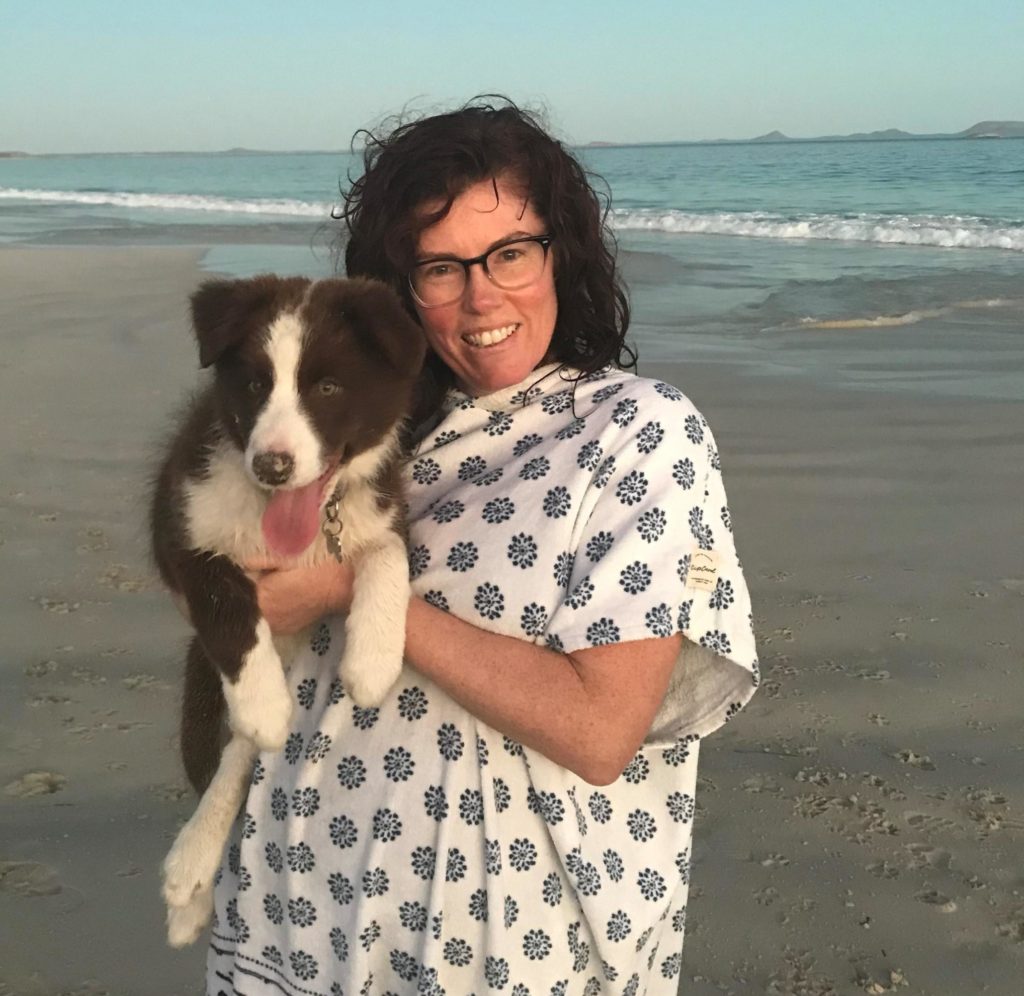