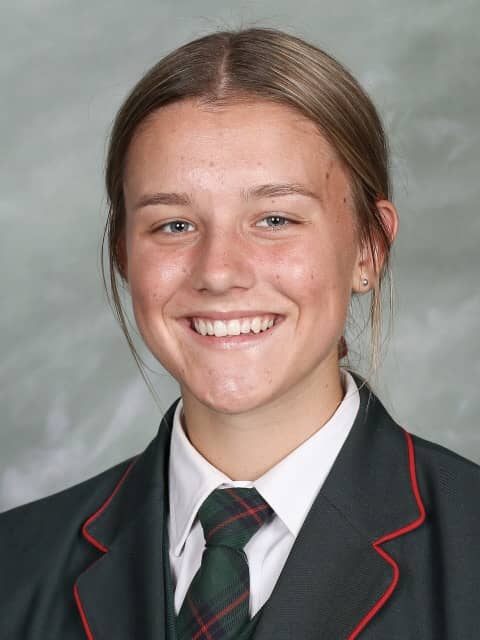 Congratulations to Ella Eastaugh (Year 12) who has been selected in the State Under 17 Netball side. Ella was chosen from the Coastal Netball Region.

The State Team Program sits within Netball WAs player development pathway and runs from December until the conclusion of the National Netball Championships.  State Team athletes train 3 times a week with a combination of strength and conditioning, on court training programs and match play.

We wish Ella all the best for the upcoming season.