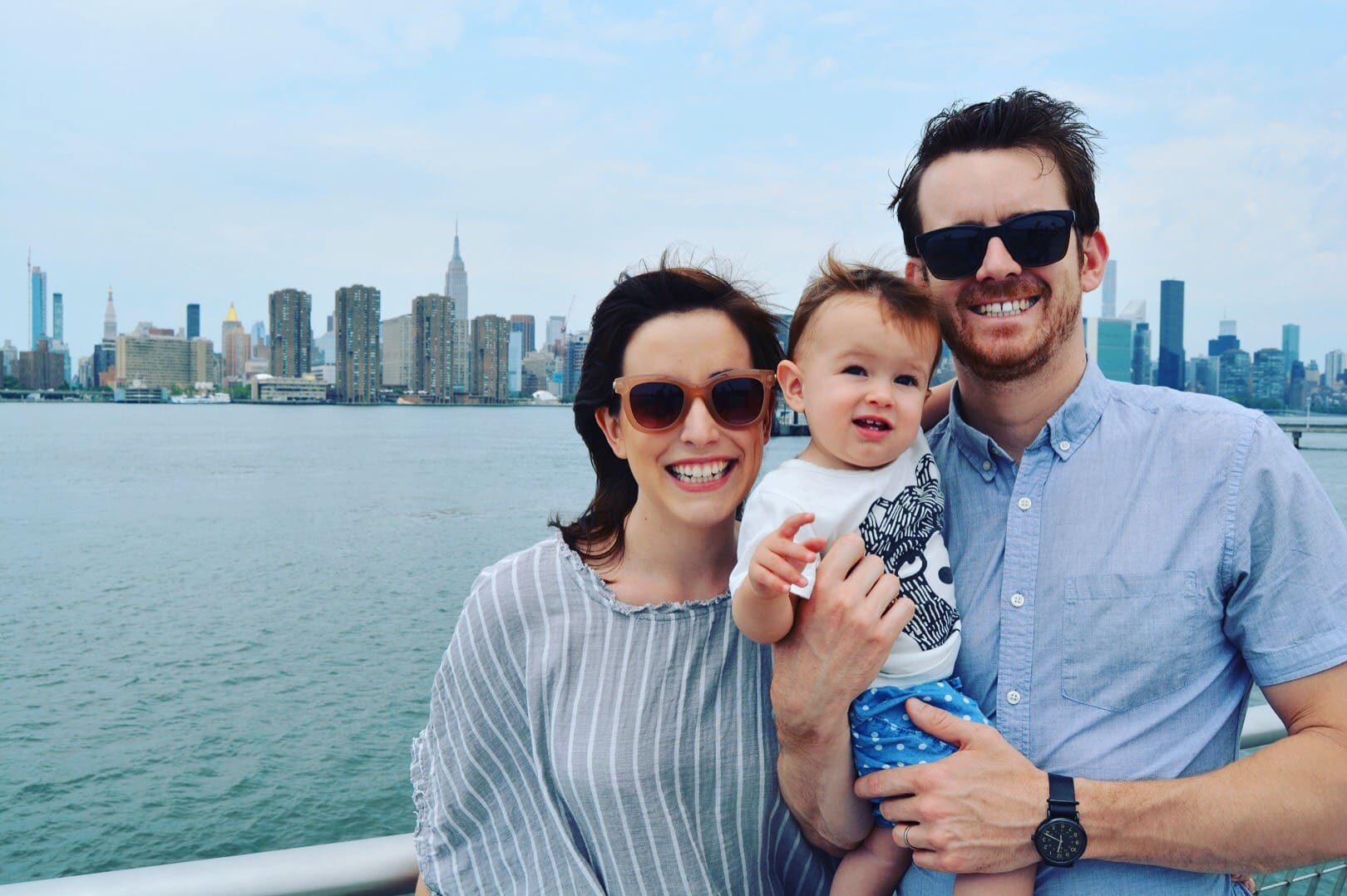 Living in the United States taught Elle a number of skills. She relearned how to make friends. It was easy in Perth and at school, yet, in New York, and later Portland, she was an outsider, a new mum and quite isolated. However, she built her place in those cities and the friends she made she believes she will have for a lifetime.

An observation she made in her work life was that Americans were very confident and competitive. If she was going to progress in the corporate world, Elle had to learn to sell herself. She needed to honestly assess and recognise her worth and learn to articulate that in an authentic and humble way. This has been a useful skill but not one that came naturally as a typical self-deprecating Australian.

The greatest learning curve for Elle in America was accepting that she had to let go of control. As a working mum she says she had to acknowledge that, “To do it all, I couldn’t do it all. I wanted my career and I wanted to be with my children, but I had to let go of parts of each.” So, Elle and Luke employed a full-time nanny and leant on the support networks they’d fostered in each city.

After ten weeks of maternity leave after each child, Elle returned to work. She cried in the shower and felt guilty about working full-time. However, she says that decision gave space for Luke to become an amazing dad and empowered them both to share the love and load of parenting.

This month, Elle and Luke have returned to Perth. The pull of extended family was very strong. She still feels unsettled as they begin to put roots back down in Perth, but knows she wants the girls to attend Santa Maria College and, for now, Perth feels like the right decision.

Elle says that her adventures in the world have allowed her to return to Perth “with a huge dose of humility, gratitude for my privilege and consciousness that most of my problems really are not that significant. Living away cemented us as a family unit. We were all we had, and we made it work and we problem-solved. We had so much fun just being the four of us. I don’t want us to ever get too comfortable or complacent in life – there are always adventures to be had.”

When asked about the impact Santa Maria has had on her life, Elle says it has been massive. When she became a parent and started to consider the moral compass she wanted to instill in her girls, it led her back to the Mercy values that had strongly impacted her. She says it’s a special school and she wants her daughters to experience that too.