What Does Feminism Mean To Your Daughter? 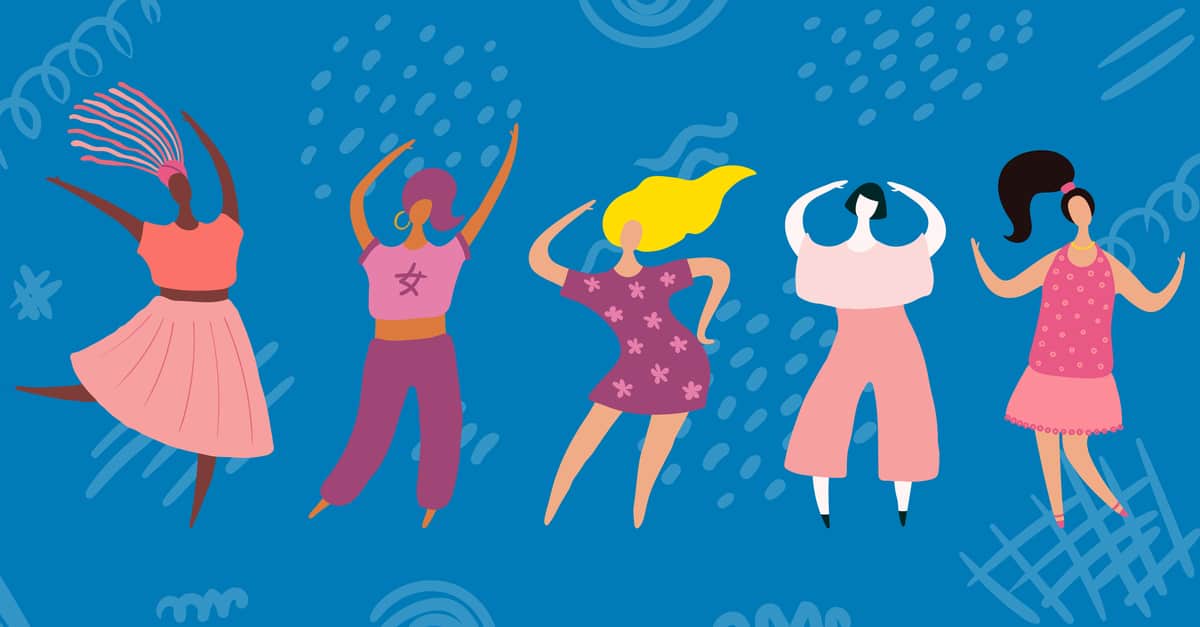 In 1896, five women were studying at Cambridge University. Despite completing the same course as their male counterparts, and passing all of the examinations, the women were not able to graduate. A Cambridge degree was for men only, a fact that only changed in 1948.

In 2019, a cast of our girls at Santa Maria College is staging a play based on these events, called Blue Stockings by Jessica Swale. Our school is girls only and achieves some of the best academic results in the country, so naturally, the girls find discrimination in education unfathomable. They cannot conceive of a time when they didn’t have the rights we enjoy today.

Part of the work of a school play is to examine with the cast the issues raised and the social and historic context. At its heart, Blue Stockings is about feminism, but feminism has become a dirty word in 2019. So, this is a challenge.

For many of our young women feminism has become laden with connotations of man-hating, radicalism, and aggression. Many young women also perceive it as a label that makes a woman unattractive. An interesting irony.

Many in this generation have very little knowledge of feminism or the remarkable advances that have been made for women in the past 200 years. They receive all the benefits of those advances, yet they turn their back on feminism. Or do they? 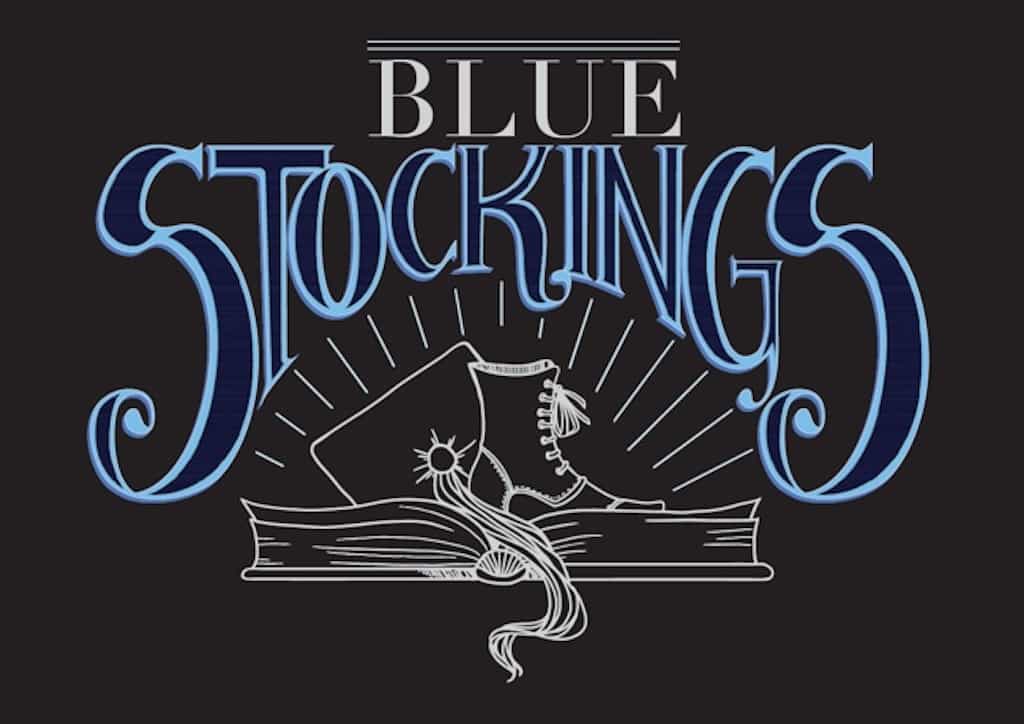 Actor Emma Watson coined the phrase ‘inadvertent feminists’ in her speech to the United Nations in 2014. She was describing the people in her life who may reject the term ‘feminist’, but with every action show that they are indeed feminists, regardless of their gender.

Watson says feminism is by definition, “The belief that men and women should have equal rights and opportunities. It is the theory of the political, economic and social equality of the sexes.”

In addressing the United Nations she said,

My life is a sheer privilege because my parents didn’t love me less because I was born a daughter. My school did not limit me because I was a girl. My mentors didn’t assume I would go less far because I might give birth to a child one day. These influencers were the gender equality ambassadors that made me who I am today. They may not know it, but they are the inadvertent feminists who are changing the world today. And we need more of those.

And if you still hate the word (feminism)—it is not the word that is important but the idea and the ambition behind it. Because not all women have been afforded the same rights that I have. In fact, statistically, very few have been.

In working with the Santa Maria cast of the production, Blue Stockings, it has become very clear that these girls are inadvertent feminists. They want political, economic and social equality. They express these ideas passionately. However, like many of their adult counterparts, they are trapped by the idea that ‘nice girls don’t make a fuss’, ‘nice girls don’t make other people uncomfortable’. They also know that if they do call out sexism, they are perceived as ‘a problem’ or as having no sense of humour.

When asked why they don’t feel comfortable expressing these ideas when they come up, one student said, “we are ‘shut down and ‘put away’. My voice feels small when I am being judged for my opinion, especially by men from older generations.”

They also absorb all the casual sexist comments that they hear day to day. Examples they provide include:

So yes, they are feminists, but the label doesn’t empower them. 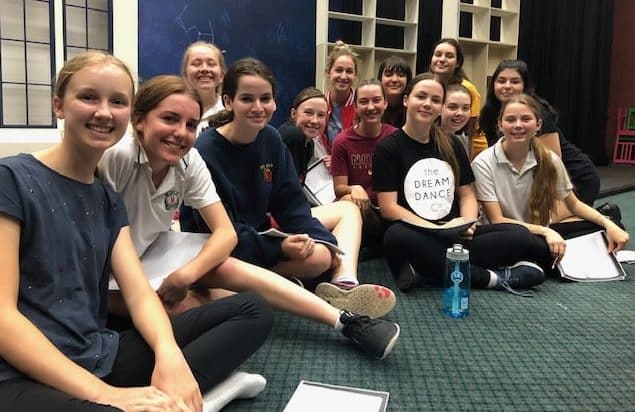 Do they need a label?

As much as I might lament the loss of pride in the term ‘feminist’. I do understand that many girls don’t want to be aligned with ‘third wave feminism’. The fierceness of some contemporary feminists is off-putting to many people.

Do we need a label at all? In extended discussions with the girls, the biggest thing that came out was that they liked sharing their experiences because it let them know they weren’t alone. We have a long way to go and these young women need to know that sexism is a problem and we see it and it’s not alright. They need to know we’ve got their back. Regardless of our gender. A label and a movement provide that connection and support.

These girls are part of the fourth wave of feminism. They want to break out of gender stereotypes, but they want that freedom for everyone, not just women. They want to feel safe, which means freedom from assault and harassment. They also want freedom over their own bodies. One student told me, “I shouldn’t have to be responsible for how a man feels when he sees my body. He is responsible for his own behaviour”. Another said, “ I want women to feel safe at all times, but I don’t know how to make that happen.”

The students we are working with want to be able to be themselves within a movement. They want their own beliefs and differences of opinion, but all housed under the idea of seeking equality. Gone are the days of feminists having a narrow, shared set of values and beliefs. There will be only one shared belief…everyone is worthy of being treated with respect and being judged on their merit. And that merit is not determined by gender.