I am delighted to announce the results from the student voting for the following Year 12 Leaders who commence in their roles in Term 4 of this year. 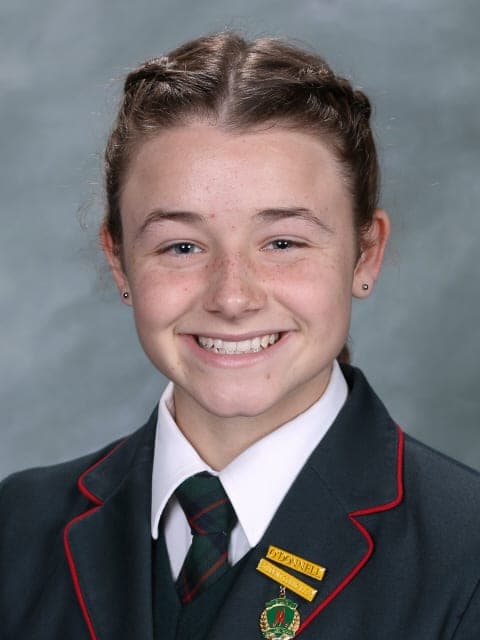 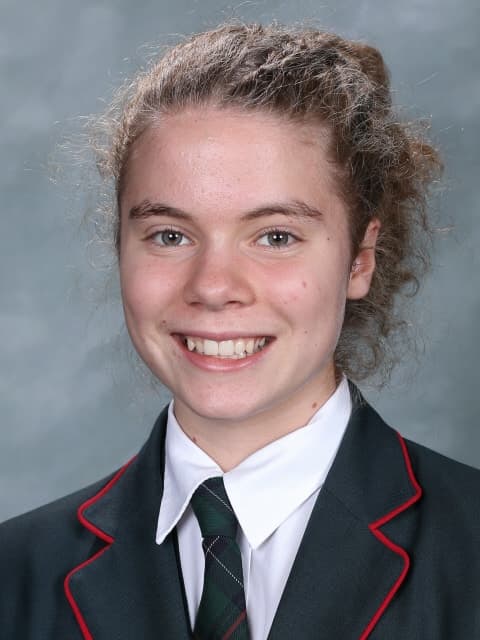 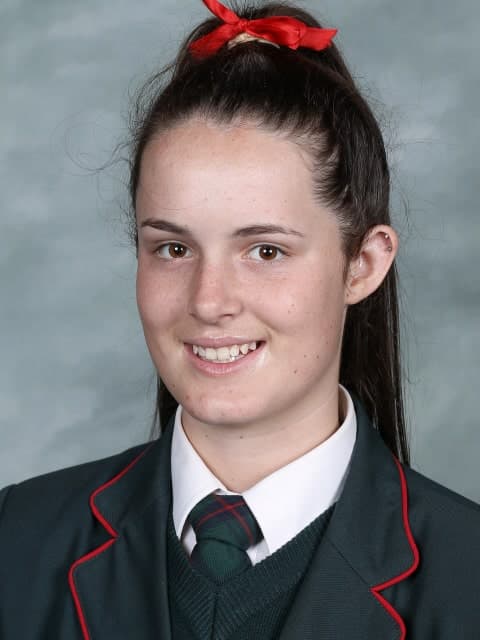 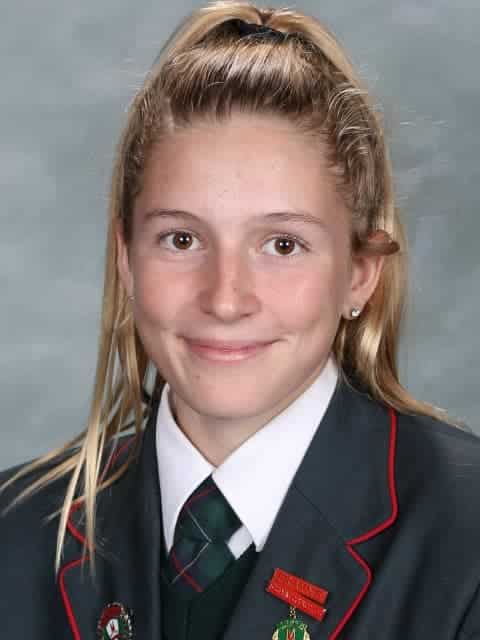 There are a further twenty five Year 12 Leadership positions that will be voted on and announced at the end of the month. We are truly blessed with outstanding applicants who have nominated for all positions.Last weekend, Alice in Wonderland was performed by our Years  7 – 9 students under the direction of staff member Jamie Rooke. While Jamie and other Performing Arts staff members put a huge amount of effort into the final product, their empowerment of the girls mentioned below, was incredible and is part of our philosophy of student-centred learning experiences. 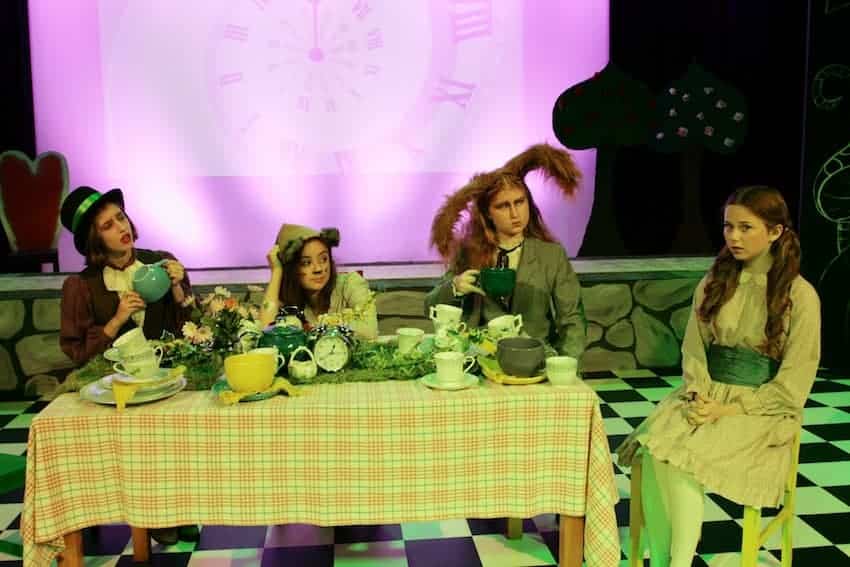 The production was simply superb and everyone involved needs the highest praise. There were several aspects that need mentioning and they were:

On our website is an excellent short video that captures most of what I have said above.

Another article that you may be interested in on our website is “What does it mean to be educated?” where I put forward my thoughts to this important question.