Lest We Forget – Jennifer Oaten Principal

Anzac Day goes beyond the anniversary of the landing on Gallipoli in 1915. It is the day on which we remember all Australians who served and died in war and on operational service past and present. The spirit of Anzac, with its qualities of courage, mateship, and sacrifice, continues to have meaning and relevance for our sense of national identity.   (Australian War Memorial)

Anzac Day is a national day of remembrance that commemorates all Australians who volunteered and died serving their country. This morning the College commemorated Anzac day together as a community. Year 12 Student Georgia Piggot spoke with courage as she shared the story of her father, a modern-day Anzac with staff and students. After his passing Georgia has been involved with Legacy, a charity which supports the families of servicemen and women who have died. From this experience, Georgia has formed some lasting friendships and a keen interest in spreading the word of the Modern Anzac. 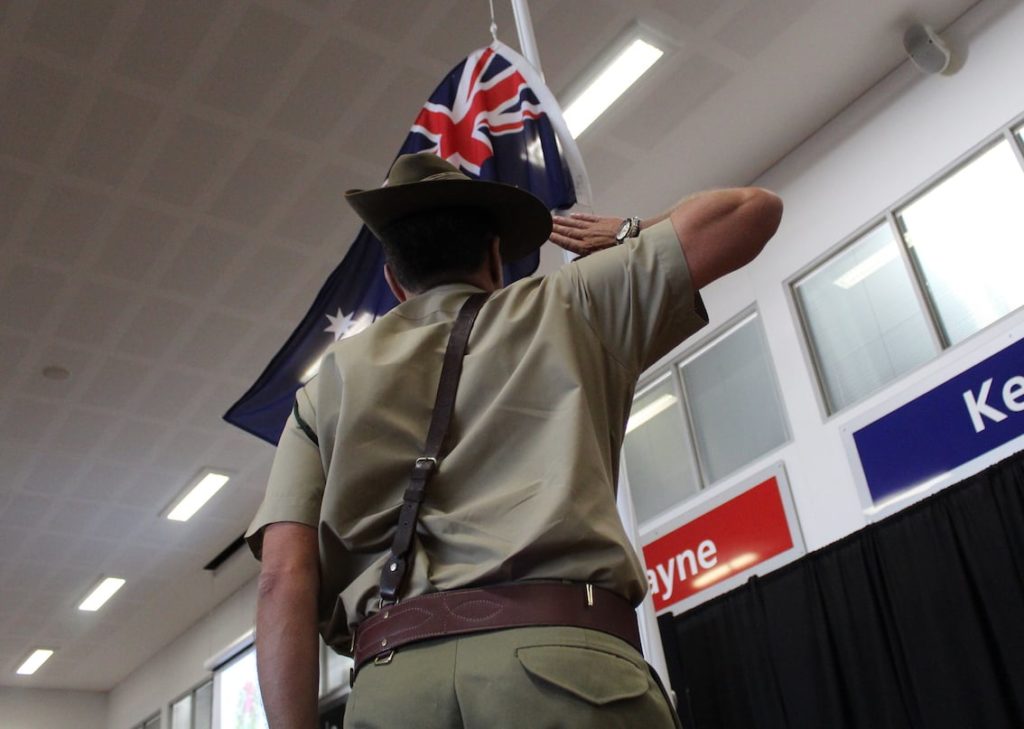 During the ceremony, the last post was played by bugler Karen Moorman and wreaths were laid by:

Layla Beardman and Hannah Gunning, both Year 11 History students were MCs for our ceremony. Year 6 students Annika Conte and Casey Farrell raised the flag after the last post. 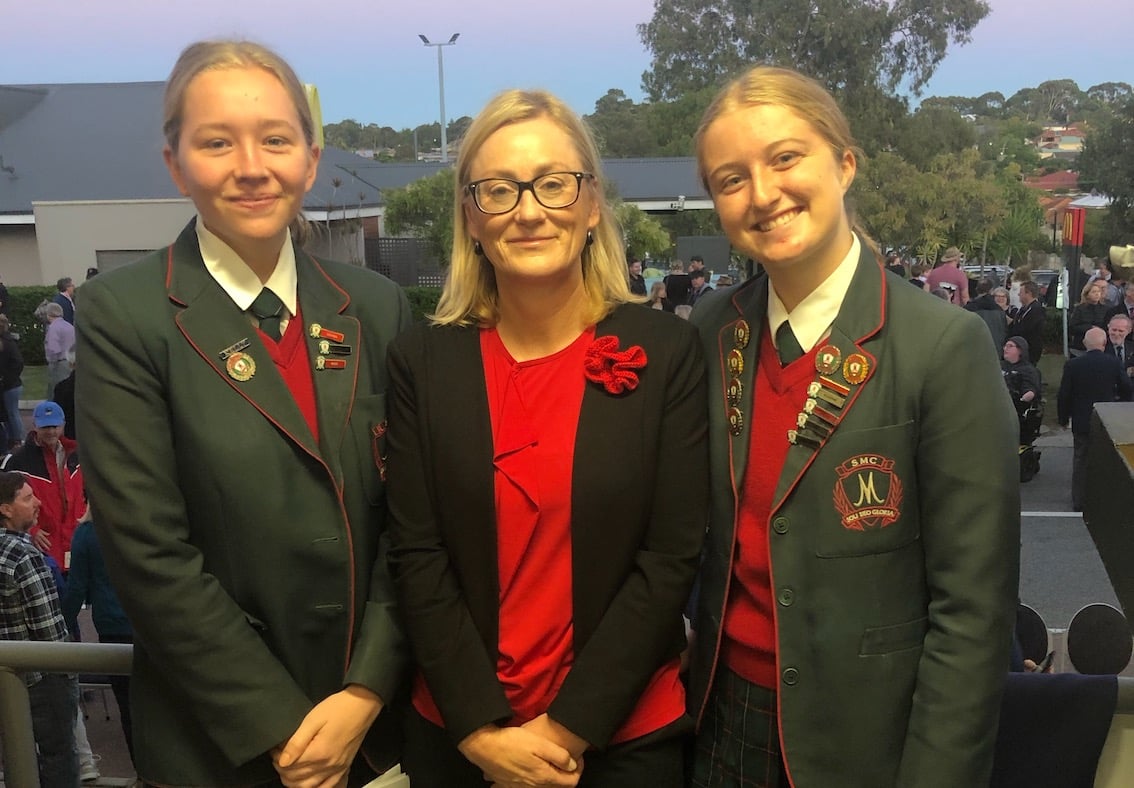 Over the holidays, Santa Maria College was invited to participate in the Anzac day dawn service at the Bicton-Palmyra RSL. We thank Year 12 History students Rebecca Perse and Genevieve Reid who presented a moving speech on the importance of remembering the sacrifice of nurses during war.

We give thanks for all those who have made great sacrifices over many years to ensure our freedom.