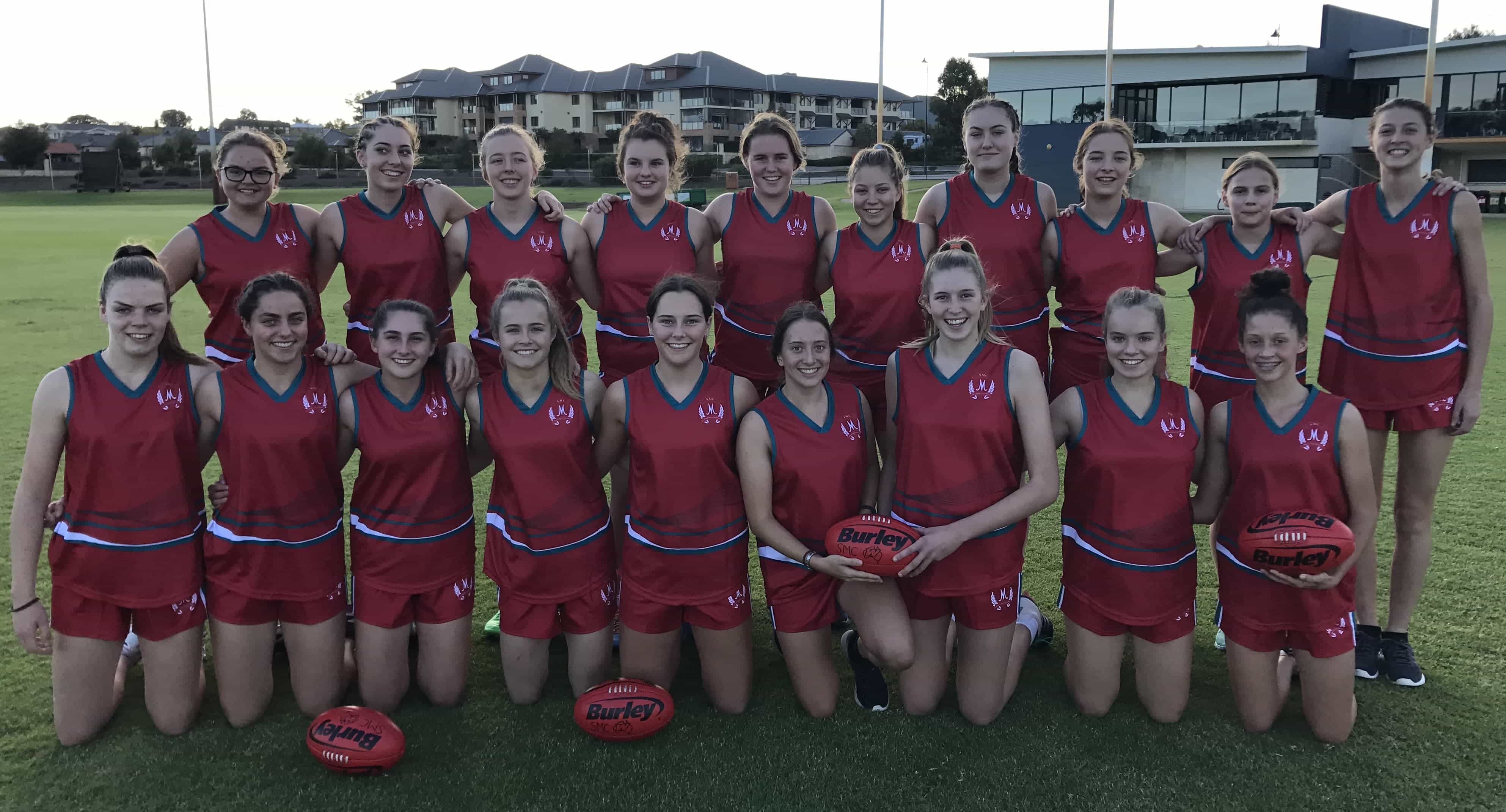 The opening round of the inaugural Australian Football League Women (AFLW) attracted 1.4 million viewers. The grand final in Brisbane attracted more spectators than the Queensland derby played later that day. And this winter there are 400 more girls’ football teams than there were last year. It’s a win for women’s sport, and therefore it’s a big win for the health and wellbeing of our young girls.

In 2010 a study by the Australian Sport Commission found that women’s sport accounted for less than 10% of television sport coverage. Obviously that disparity has ramifications for the amount of sponsorship women’s sport receives and the number of positive female role models there are in sport.

At a time when the ABS reports only 54 % of girls under 15 participate in sport, a lack of role models is a very big deal. Australia is touted as a sport-obsessed, fit, active country. That equates to good health outcomes…unless you are female. Can we really afford to leave half of the population behind?

Girls’ schools are notorious for breaking gender boundaries and promoting opportunities. When I talked to Santa Maria College Head of Sport, Emma Wood, about the college’s first AFL football team this year she was focused on opportunity. “It is irrelevant that it is a traditionally male sport. It is what our girls are asking for, so of course we are offering it. Why not? If they were asking for a badminton team, and we had the numbers, we’d say yes. We’re not trying to prove a point, we are trying to facilitate engagement in sport. For us that is the aim, longevity of participation. We want them to go to uni, or into the community, and know that they can sign up for anything, because they learnt to have a go at school.”

Santa Maria’s football coach, Jo Beechey, points to team work as the chief appeal for her involvement in AFLW. She says that it is different to other sports women traditionally participate in because it is more physical. “You have to trust that your team mates will protect you if need be. That trust breeds a team bond that is special.” Added to the enormous cardio load that an AFLW player needs to be able to meet, the skill set is wide and varied. It caters for all body types and for different skill sets. So why should women be relegated to the grandstand and not participate in a sport they love?

This year Santa Maria College is joining a number of other schools in the Fremantle Dockers’ Schools Cup. It is a large competition with a number of divisions. There are some rule changes from traditional AFL; a 50 meter penalty is adjusted to 30 meters to recognise the shorter kicks and there is speculation that they may play 16 to a team to free up space on the ground. The game will evolve over time to highlight the particular skills of the women and make physical power less important.

Many of the players have been recruited from other sports like basketball, soccer and athletics. Ex Santa Maria student Monique Hollick, who plays for the Adelaide Crows, is an athlete who specialised in the 800 meter event. These women bring to the AFLW the respect and prestige of their previous sporting careers. They give the league recognisable ‘marquee’ players whom football followers can identify with and support.

There has also been a shift in the attitude of the sporting media. It was not that long ago that sports journalist Greg Baum remarked: “Women’s soccer is a joke…Women’s cricket is not much better. Netball is OK, sometimes, when there is nothing else on. But women’s basketball is not…Women runners, jumpers, throwers, cyclists and swimmers do their best, but it is, by definition, second-best.” Meanwhile, on morning commercial television Mr John Mangos of Sky News said “There’s no way to say this nicely without sounding sexist, but the fact of the matter is blokes hit the ball further, kick the ball harder, go in harder, it’s better to watch, end of story.”

With attitudes like this taken as expert opinion and supported by television executives, it is little wonder women’s sport has had difficulty thriving. So what changed? Like most things, it came down to big business…the AFL. There has been a migration of young boys into other football codes like soccer and rugby union. So where do you find new players and a new engaged audience? It’s obvious. The other 50% of the population…women.

If big business can see the success story that is the AFLW, hopefully they will invest more in women’s sport. We need that investment, the television coverage and these wonderful role models to encourage our girls to play an active role in sport. Being part of a team, exercising and contributing to clubs are all behaviours that will increase their health, their resilience and their long term wellbeing. 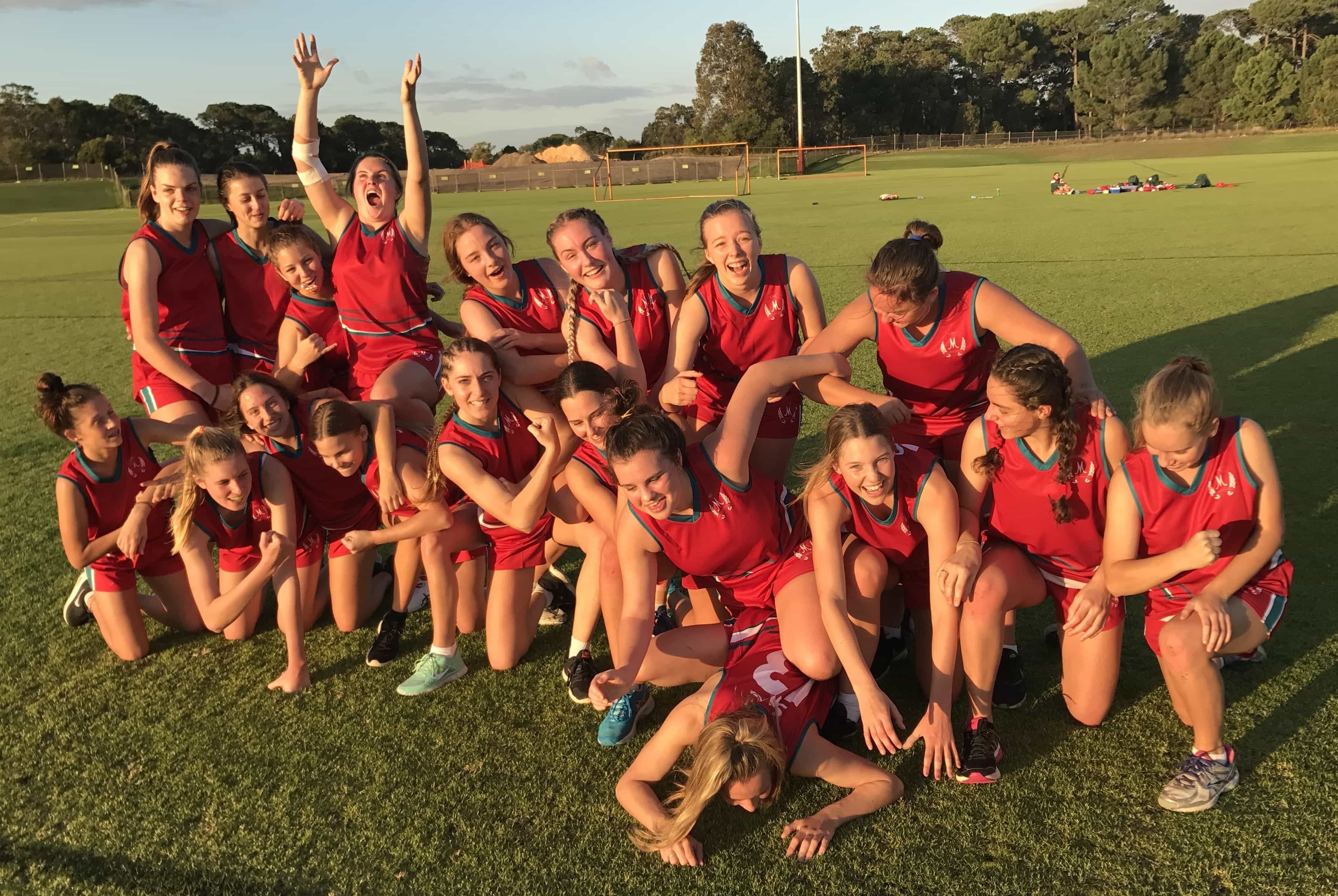