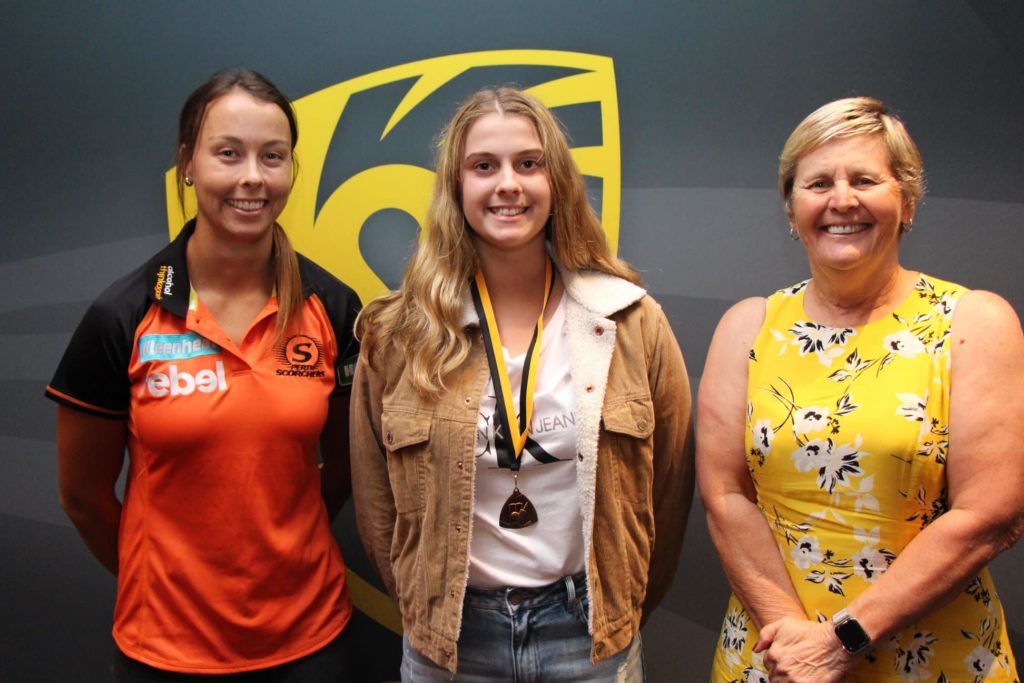 ince then she has played two seasons of club cricket for the Bateman Junior Cricket Club, district cricket at Melville Cricket Club and was also selected to play Women’s B grade at Melville this year.  Holly became involved with cricket through her dad’s love of the game, having played himself.  “…this inspired me to start when the co-curricular was offered at school and I just loved it from then on,” Holly said.

We asked Holly what she loves about the game? “I love the atmosphere, especially when we get wickets, and the friendships that are built through playing.”