IGSSA Athletics: Our Depth Was Our Success

Our very talented athletes took over the WA Athletics Stadium this week, for the IGSSA Athletics Carnival. The Santa Maria squad set the goal of coming in the top two and have been training incredibly hard to achieve this goal.

We had some warm weather, which made it hard for our middle-distance runners, but from the very first race, it was obvious that our girls had arrived to compete! 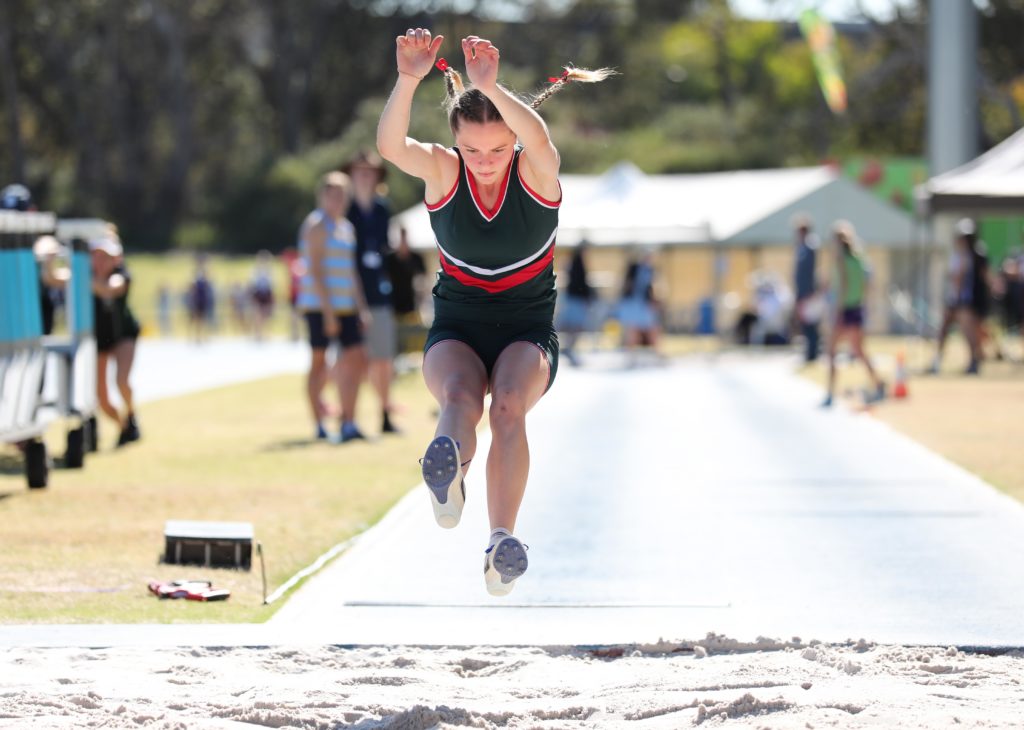 Selecting our team was incredibly tough this year, as we continuously saw girls beating their PBs during training. For those who missed initial selections, we were constantly reminding the girls of the importance of our reserves. Not only do they push those selected to train harder and do better, it is vital that they are also ready to compete on the day.

We always joke with the girls that we have never had an IGSSA where we haven’t needed a reserve to compete. Well maybe it’s the way 2020 has been, or maybe it was Murphy’s Law, but we can honestly say we have never had to use as many reserves as we did this year! Not only were a huge number of reserves required to compete, on a few occasions they were needed in our top divisions due to the order of events. 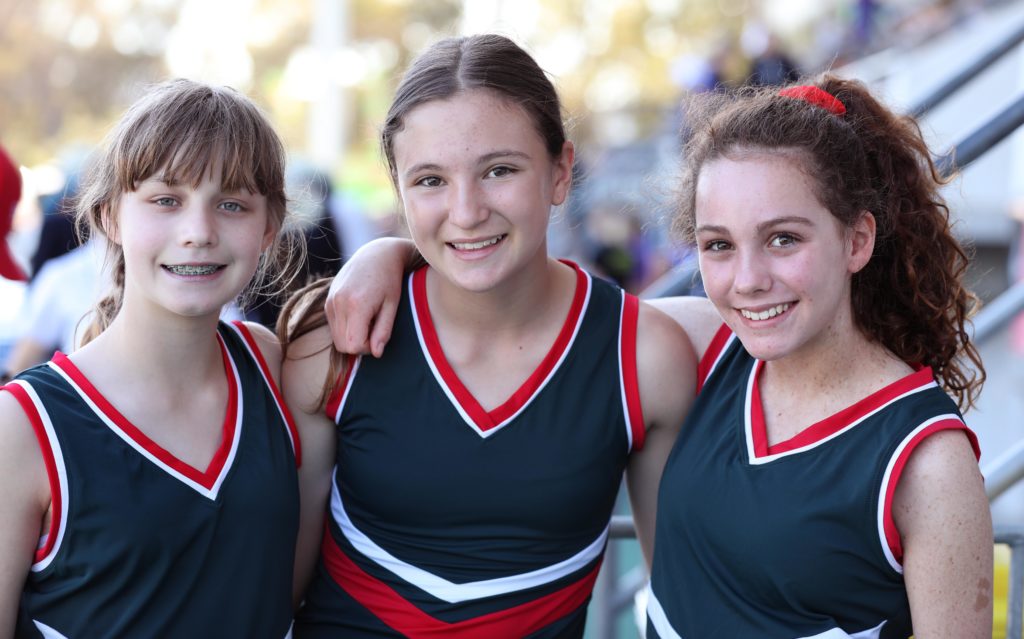 We were utterly amazed and incredibly impressed at the professionalism of these girls. It’s a daunting experience to compete, let alone at the last minute. Whilst they were nervous these girls took it in their stride and absolutely smashed their events. A special mention must also go to those who had to compete in a higher division than originally planned, also at the last minute. Again, this is not easy to do, and these girls excelled.

As much as we are so proud of the girls for their results, it is this attitude of doing what is best for the team that absolutely blew us away. We certainly have an impressive group of young women in our athletics squad.

There were so many impressive results on the day and they can be viewed here. For those of you who followed us from the start of the season, you’ll have heard the story of Alli Nokes (Year 10) and her broken thumb. You’ll be pleased to know that she threw a PB on the day AND with her left hand!

We could not wrap up this athletics season without a few special mentions. Firstly, to our Year 12 group, this is a very special group of talented athletes. Not only did they win their Year group pennant from Years 7 – 11 but they have been excellent leaders and role models for our squad over the past six years. We will miss their leadership and guidance in 2021.

Lastly, this season would not have been possible without our incredible coaches. They have worked tirelessly to help our girls achieve their goals. Sadly, though we farewell two of our long-standing coaches, Dave Cramer and Bob Chalmers. These coaches have been with Santa Maria for over 15 years and have guided our girls through the ups and downs of competitive sport. They have been outstanding coaches and life mentors for our girls. They will be greatly missed next season, however, there is already a chair reserved for them trackside at the 2021 carnival.