The Importance of History in the Bible 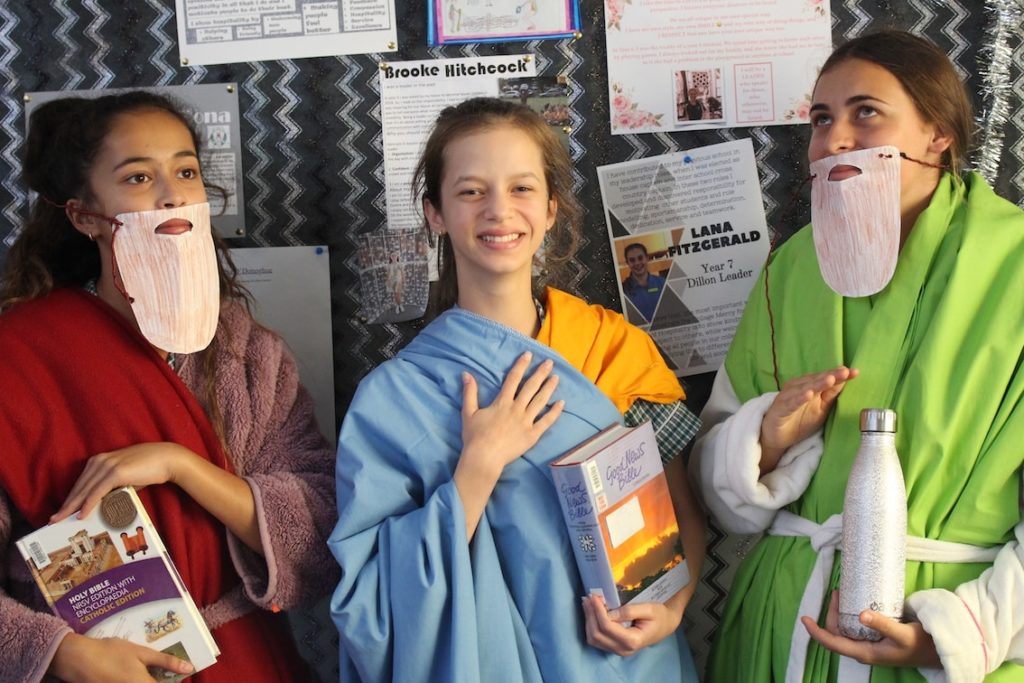 Year 9 Religious Education classes have been creating museum displays to teach others about different time periods.

The girls have had a great time putting together displays, which showcase the different periods in history. The displays showed people, events and places that took part during each time period. The girls researched and showed why this biblical period of history is important to the development of the bible.

For the past few weeks Tennille O’Connor, Tayla Beagley, Elena Taranto and I have been researching about the Roman conquest and rule. We learned that they ruled Rome and far beyond, even large parts of land around the Mediterranean Sea – even into some parts of Britain. We displayed all our information in a poster, and we brought in pancakes for everyone to eat because the Romans used to eat pancakes with lots of berries and fruit. Eliza Treasure

The time period we researched was the Acts of the Apostles and the time of St Paul. The members in my group for this task included Niamh Smithies, Giselle Paganoni, Renee Tromp and myself. We learnt all about the ascension of Jesus, the events of Pentecost, how the Apostles began to spread Christianity to the Jews of the world, the story of Saint Stephen and his persecution, Saul on the road to Damascus and how he transformed his ways and began preaching in villages as he travelled, spreading the word of the Church. In addition to this, we also learnt about how Saint Paul wrote letters to the Christians before being arrested in Jerusalem prior to his death. Overall, this task enriched our knowledge of Christianity and the stories within it. Georgia Willett 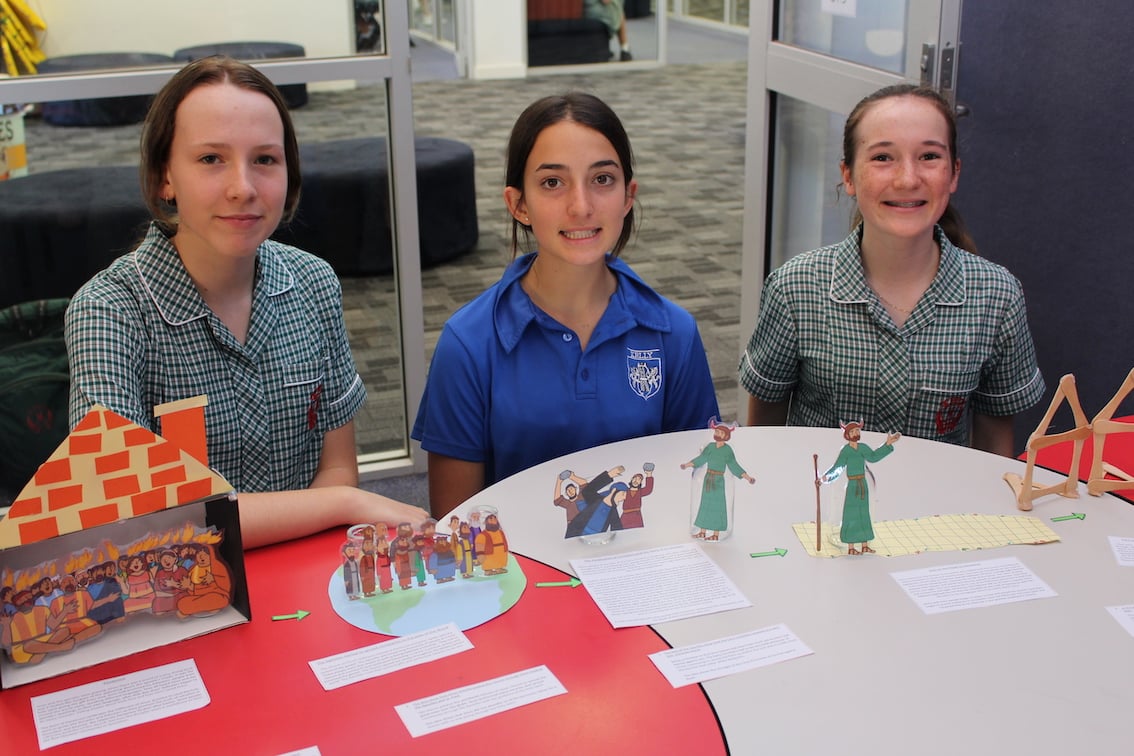 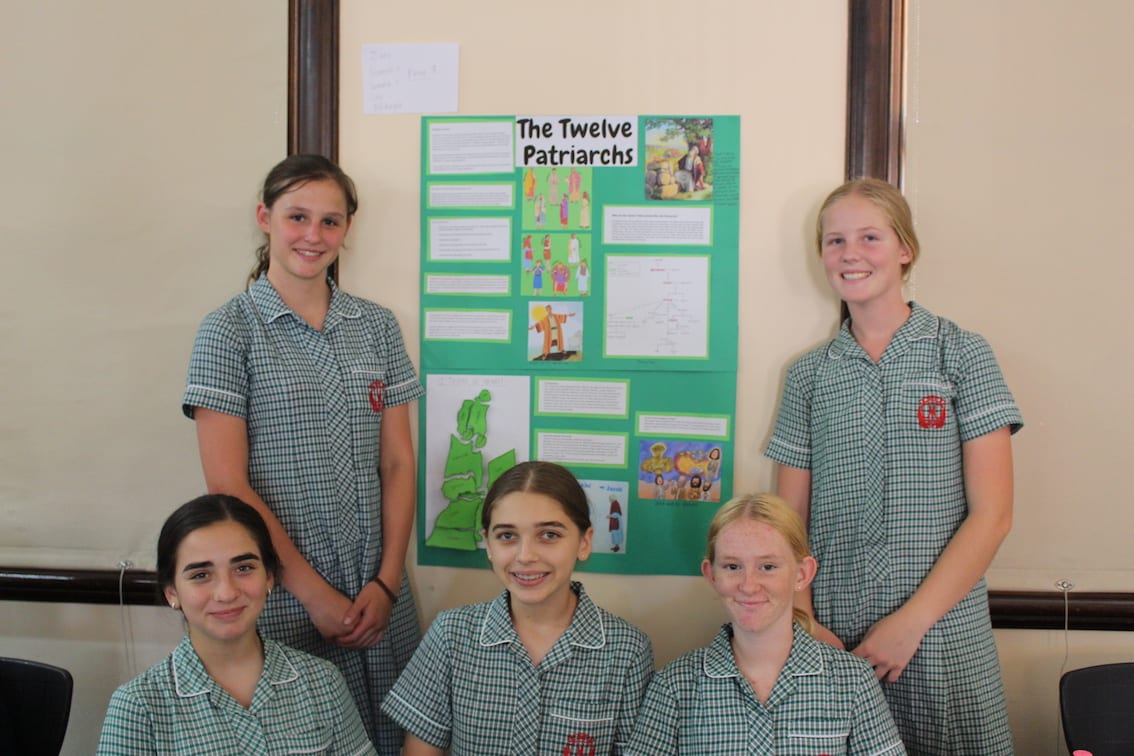 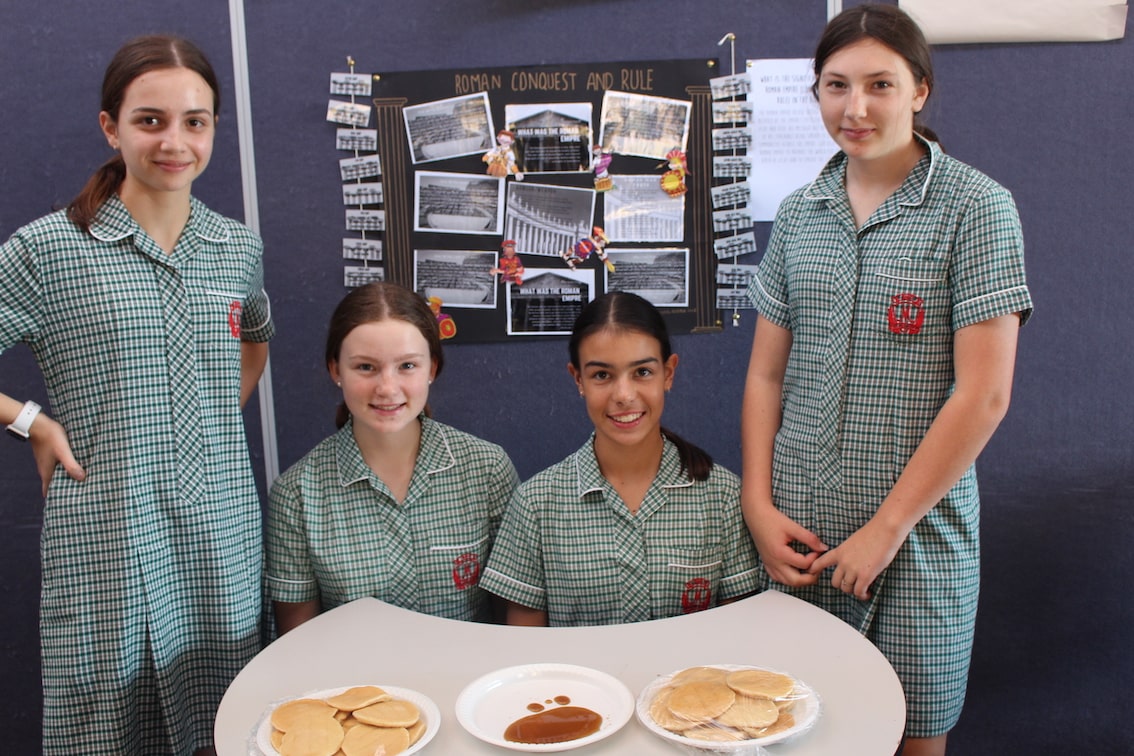 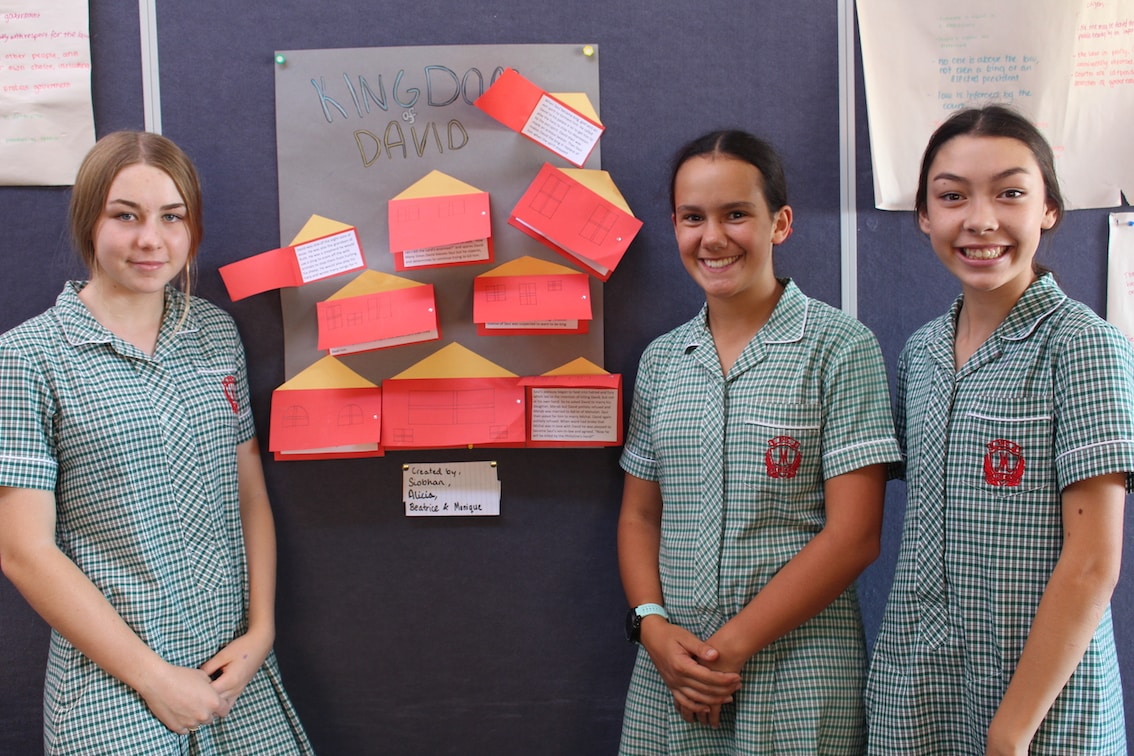