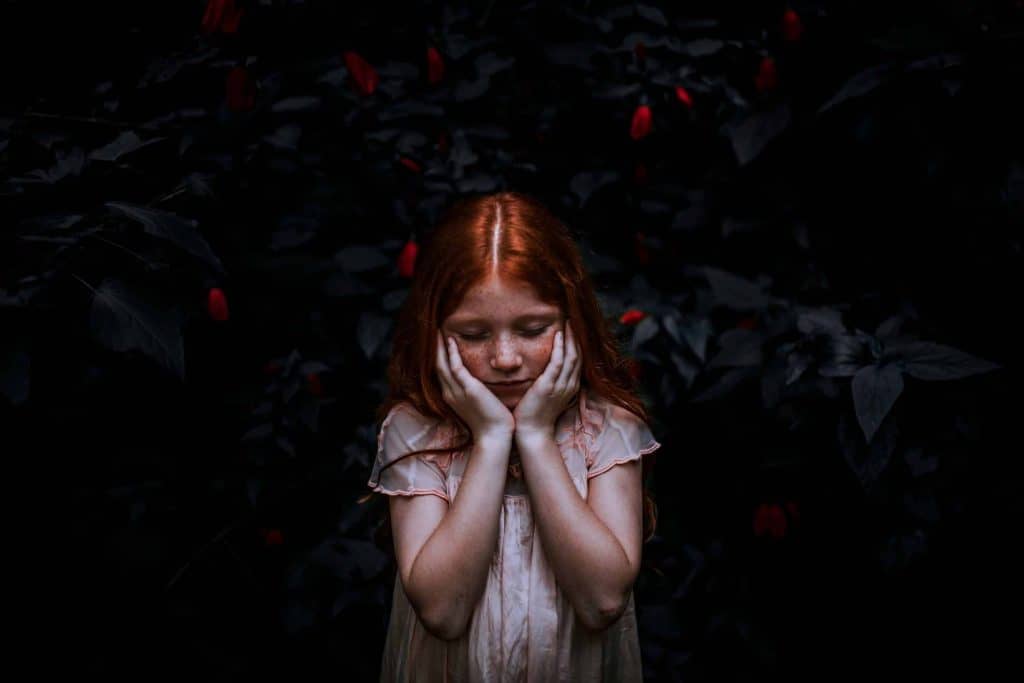 Kids are hardwired to be negative. We all are. Back in our early evolution, there was so much detail and information in our environment that we focused on the negatives…the threats. No point focusing on the beauty of a sunset only to be mauled by a sabre-tooth tiger while you’re at it. It was a case of survival of the most negative.

This attention to negative details is what psychologists call, the negativity bias. It has helped determine the success of our species, but it has also helped lead to the epidemic of negative talk, depression and doom fatigue that we experience in the 21st century.

What do we know about the negativity bias and how it is affecting children?

As we have further evolved and predators and physical threats aren’t as common, we have still maintained our vigilance in identifying negatives. Our modern threats come in the shape of other people, our relationships, our emotions and challenging tasks like exams or performances.

All of this negativity is depressing…obviously. We are naturally negative and this is reinforced by the negative version of the world that is constantly fed to us by the media. It seeps in daily. The big question for me is why are we not more distressed? Why don’t we wake up and cry? Well, fortunately, there are two phenomena that keep us sane. 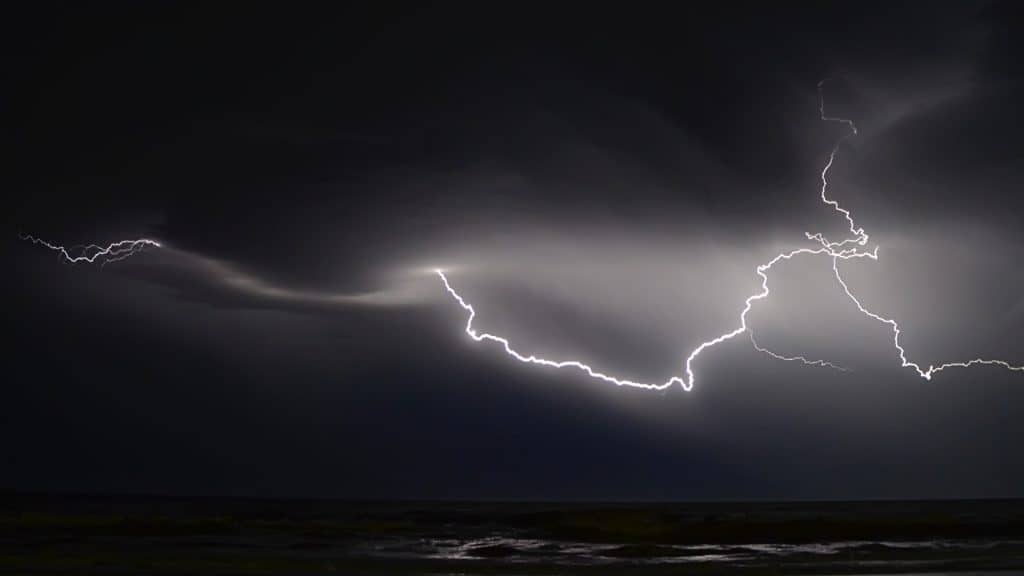 Does it always have to be this way?

Just because we have evolved as negative little doomsayers, doesn’t mean we have to stay that way. Psychologists have identified two factors that can save us from ourselves. Professor Lea Waters is a psychologist and president of the International Positive Psychology Association (IPPA). She says that the keys to overcoming negativity are emotional contagion and the elevation effect.

Emotional contagion means that we are able to catch positive emotions from others. If there are positive people around you, you are more likely to be positive. When someone smiles at you it actually takes effort not to smile back, even if they are a complete stranger. All of those motivational memes and cute cats in your newsfeed might actually be keeping you sane. Of course, negativity is contagious too. So we have to choose to be in the company of positive people and sometimes turn off the news.

The elevation effect is the theory that we are inspired to be better when we see other people behaving in positive ways. We can be inspired to be morally or physically better. Professor Waters uses the example of taking up running during the Olympics. Think also of the enormous positive impact of the recent cave rescue in Thailand. Twelve children and their soccer coach became lost and trapped in a cave after it flooded. The elevation effect was created by the rescue workers who came from around the world to help free the terrified children. The triumph of humans helping humans lifted us up as a species. We really do need heroes.

How to be positive

Being positive is a life skill that we must teach kids. In her Melbourne Ted talk, Professor Waters tells us that, “Positive emotions broaden our capacity for thinking and they build our connection to other people.” They make us more resilient. Positive emotions give us social and intellectual resources that help us through bad times.

If we can help our kids be positive it is a gift that will serve them for a lifetime. So what are some things that parents can do:

Professor Waters says, “The more you see and share good, the more you want to see good.” It is self-perpetuating. In an era where we have the highest rates of depression and anxiety in our history, we owe it to ourselves, and our kids, to overcome the negativity bias and see the good.