Why Do Kids Self Harm? 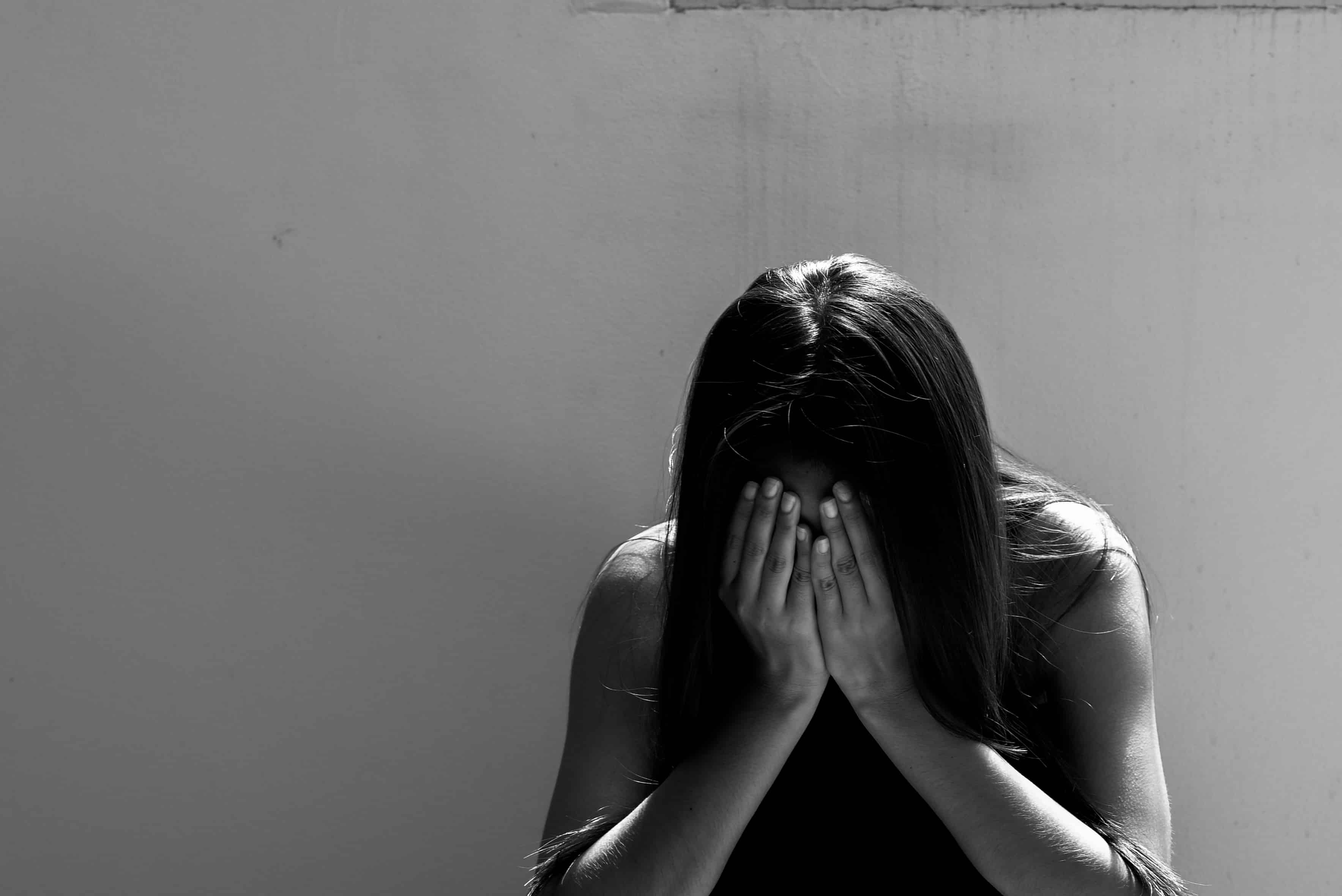 Self harm is one of the most misunderstood issues we face in working with young people and their mental health. It is often dismissed as attention seeking and self indulgent. For that reason, it is surrounded by an enormous amount of shame for both the child and those who love and care for them.

As a society we are becoming very understanding of depression and anxiety. The fact that many celebrities, politicians and sports people have come forward and discussed their struggles with these mental illnesses has made them more relatable. This isn’t the case with self-harm. People do not come out and own their experiences of self harm. For good reason. It is still very much in the shadows or, even worse, trivialised as ‘just something self-centred kids do’.

What is self harm?

Santa Maria College Psychologist, Bethany O’Regan says, “Usually when people talk about self harm, they are talking about non-suicidal self injury. That’s things like cutting, burning, deliberately breaking bones, hitting one’s head against walls etc. However, self harm can also include less obvious behaviours that have a deliberate, detrimental effect on a person, like binge drinking, highly promiscuous behaviour, driving recklessly, etc.”

Why do young people self harm?

Self harm is often perceived as part of a youth subculture, like the ‘emos’ of the past. People think kids do it to fit in. This is very rarely true. There are lots of reasons why a person might self harm. Often it goes hand in hand with an ongoing mental health problem such as depression or anxiety, eating disorders, OCD, bipolar or psychosis. Generally, what happens is that someone is unwell and it will get to a point where they feel that they can’t manage their emotional pain, this often results in self harm.

There is something primeval and instinctive about hurting your own body. A threat exists for the harmer. Usually when a threat is identifiable we fight it or fly from it. In the case of depression or anxiety or other internal trauma, the only enemy to combat is the self. So, on some level, it makes sense to self harm.

It is interesting to note that self harm, such as head banging and hitting, is quite common in the disabled community, particularly among people who are non-verbal. It appears to be a way of dealing with emotions when there is no other way of expressing or controlling them. Many neurotypical people who self-harm have similar struggles. They are trying to reduce arousal levels and take back control of their overwhelming feelings.

Self harmers have a lot of built up negative emotions: pain or hurt or anger or frustration or self loathing, and they try to relieve it in a physical way with self harm. It gives them an external focus for internal trauma. The resulting wound also gives them a focus as they have to care for it. That self care is something they are unable to achieve emotionally.

Other people engage in self harm to simply feel something. They report feeling completely numb inside. The intensity of the negative emotions that they experience become so intense that they disassociate. When a person disassociates it is to protect themselves from trauma. However, it’s not a state that can be sustained. The numbness itself becomes the problem. Self harming is a way of feeling something, anything, even if that something is pain.

There is scientific evidence to support the idea that self harming does actually make some people feel better. We experience physical and emotional pain in the same part of the brain. When you stub your toes or jam your finger in a door you experience a shot of extreme pain, but if you wait a few seconds it lessens considerably all of a sudden. That happens because the brain releases pain killer endorphins to protect you. Those endorphins also sooth emotional pain. So, while self harming can cause pain to begin with, once those endorphins kick in they can make a person in huge emotional distress feel better.

Whatever the reason, self harm is a temporary fix because the initial positive effects pass. In their place, emotional pain builds again and the cycle repeats itself.

How many young people are self harming?

The statistics are not very reliable because they are self reported. There is a lot of shame around self harm so the number of actual instances may be higher than reported. That said, The Australian National Epidemiological Study of Self-injury (ANESSI) reports:

The youngest child Ms O’Regan has worked with was a Year 7 girl.

Are self harmers more likely to suicide?

“By definition, when a person is self harming, they are not trying to kill themselves. The objectives are far more complicated. However, there is always the risk of accidental death.”

If a person who self harms becomes even more despairing and their pain and illness escalates, then yes, they are at risk of suicide. Like self harm, suicide presents as a logical answer to an existing problem. Our challenge is to be present enough that we see the warning signs and are able to offer other answers.

What about the theory that, ‘They’re just doing it for attention’?

They’re not. It would be extremely rare to self harm for attention. Kids are often very secretive about it. Many will harm the soles of their feet, the groin area or the abdomen so that it is never discovered.  People who self harm are in need. They need help with the underlying problems. They need help to find different coping strategies. And they need a lot of understanding.

eheadspace provides mental health and wellbeing support, information and services to young people aged 12 to 25 years and their families. Call 1800 650 890.

Kids Helpline is Australia’s only free 24/7 confidential and private counseling service specifically for children and young people aged 5 to 25. Call 1800 55 1800.

Beth O’Regan is a registered psychologist (BA, BPsych, GradDipEd) who has 10 years experience in working with young people in schools, in both metro and rural areas of Western Australia. She has a passion for improving the mental health of young people, with a particular interest in how boosting levels of wellbeing impacts on mental health. She has been working as one of the College Psychologists at Santa Maria College since 2011.