What Are Our Kids So Afraid Of? 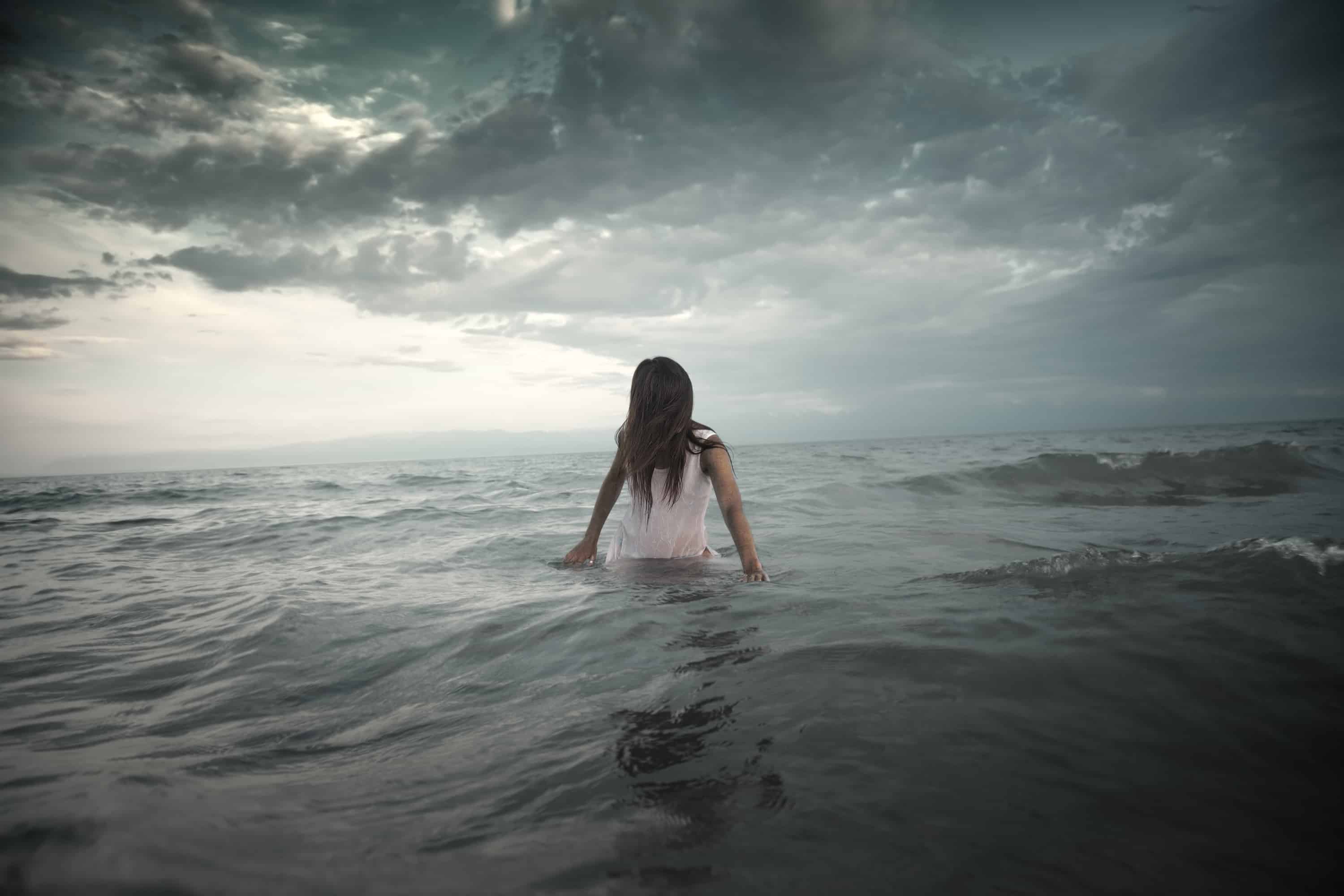 “I’m just stressed. I don’t like people being disappointed in me. I need to do well in exams. Next year I need great results to go to a great university then get a great job and have a great life. It’s all about steps. There are a lot high achievers in my family and that’s stressful…Actually, it comes from me. I just want to be ready. Picking subjects is hard. I love Dance but will I make money with it? You have to do Math. It’s a pre-req for everything. But I despise it…”

Zoe isn’t unusual and stress isn’t unusual. However, there are masses of teens who are stressed to the point of making themselves unwell. They talk constantly about ‘pressure’. This year’s release of the OECD PISA 2015 Students’ Wellbeing Report showed that two thirds of teens in the 72 OECD countries experienced significant levels of stress. Australian teens were in the top half of that group.

There are so many forces at play here, but many of our kids are most afraid of what happens after school. That puts a lot of pressure on them before they leave school to be ‘ready’. The very idea of being a grown up is a source of stress for them. I recently interviewed 20 teen girls between 13 and 17. I asked them what was their greatest source of anxiety. 19 said they were worried about life after school.

To them adulthood means decisions and responsibility and competition. They talk about ‘getting it right’ and ‘not being ready’. And if you think of it like that, I’m not sure I want to be an adult either. When did they stop looking at adulthood as freedom and excitement and possibility?

1. The culture of fear

We have bought into a culture of fear. We are so invested in keeping our children safe that we have deprived them of the stepping stones they need to make adulthood a welcome prospect. Perhaps that has resulted in a lack of resilience and courage. 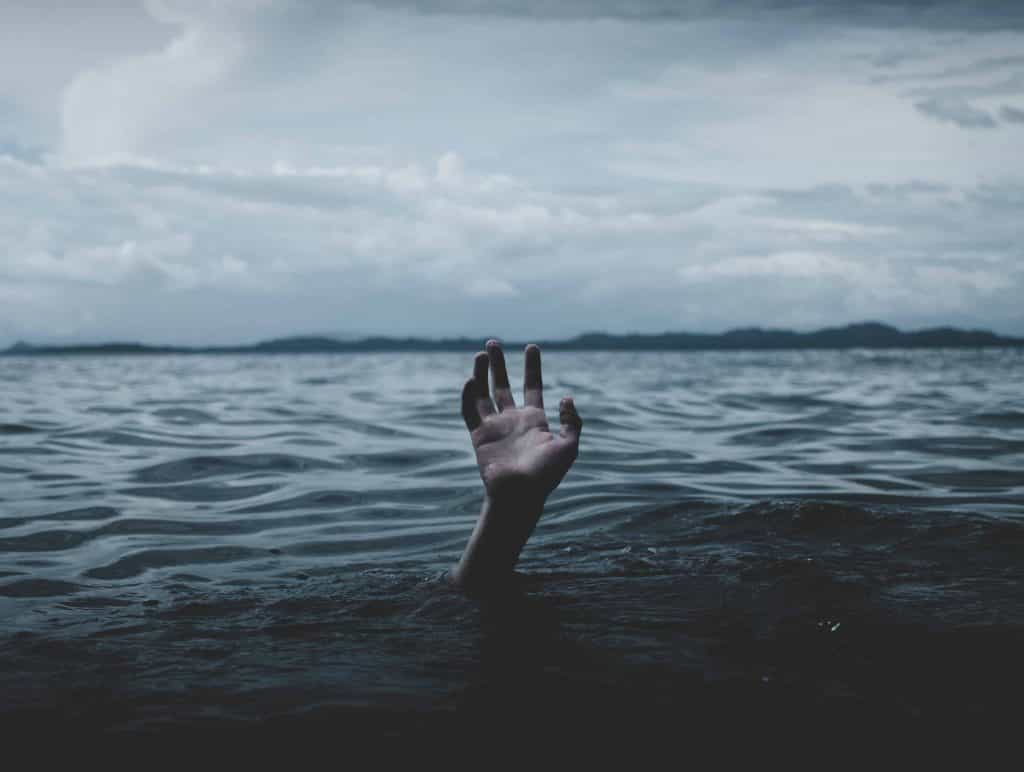 2. The World View Is Skewed

Articulate what you value…often. The voice inside a child’s head is ultimately their parent’s. Make sure you are talking about the things that matter.

We can’t help dwelling occasionally on the negative concerns that are at the front of our minds, but give equal airtime to the things you know are really important. Things like family and love and the wonder of this amazing world of ours.

3. The village has shrunk

Children have significantly less adults in their lives than they did 30 years ago. Gone are the days of extended families living together. Gone are the friends who were honorary ‘aunts and uncles’. Those trusted adults who were free to give advice, support or a necessary stern word.

Divorce rates are high. The era of immigration is upon us, so families are often smaller and far more isolated. And parenting has become a very personal process, nobody dares offer advice or interfere.

So, the village is smaller. There are less role models of what being a content adult might look like. There are less views of the world. There is less diversity and less direction.

Make sure kids have sparents. Sparents are trusted adults outside of the home. They are literally, spare parents.

These mentor figures can be family, neighbours, sports coaches, tutors or part of organised mentor programs. It doesn’t really matter. The positive outcomes are the same.

Sparents make kids more confident, calmer in the face of challenges and more open to new experiences. Growing up is not so daunting when you are surrounded by adults who show you positive versions of how it’s done. 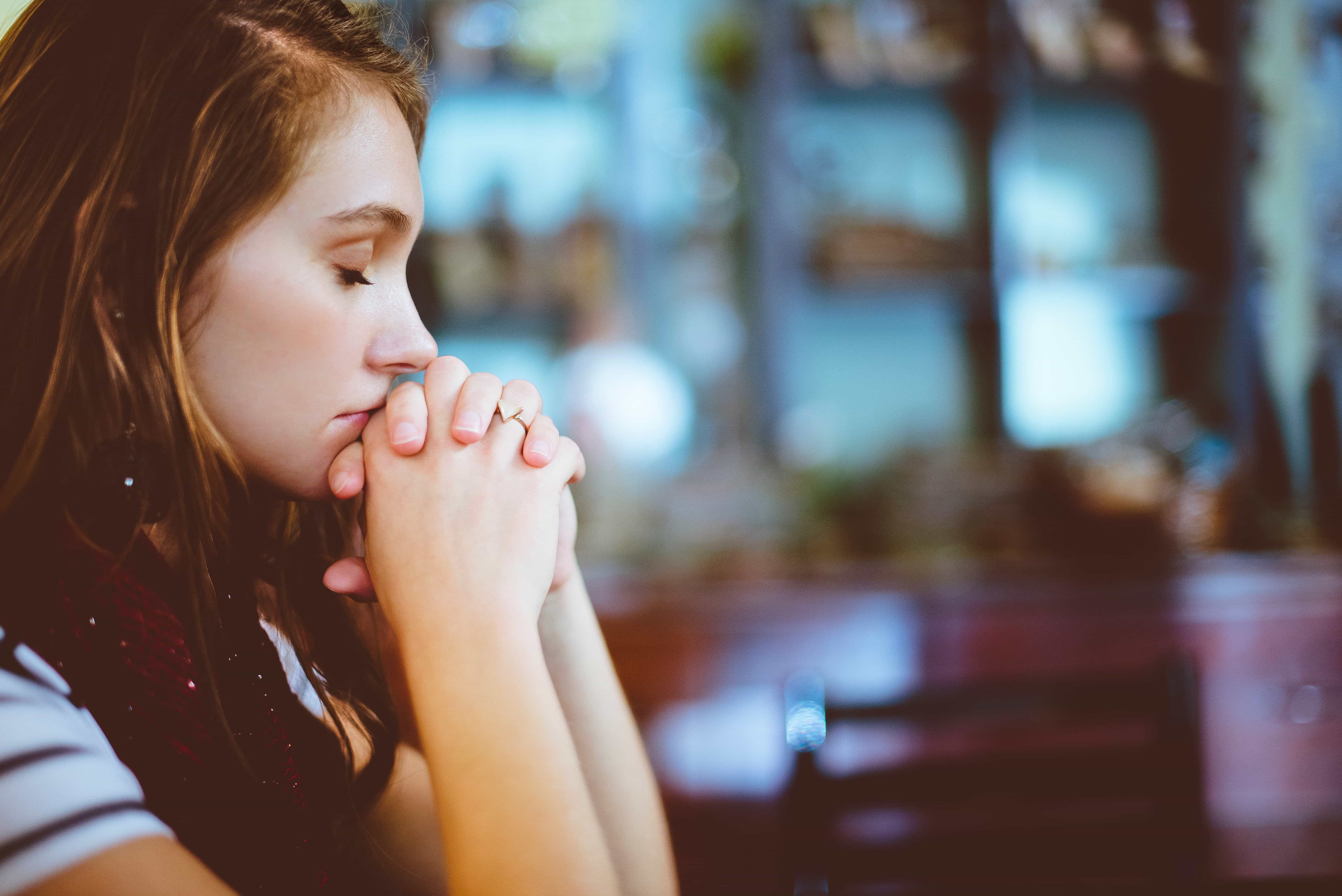 4. Too much screen time

New research has found that 94% of Australian teenagers have a phone or tablet, which is not that surprising. However, 67% of primary school kids and 36% of pre-schoolers owning their own mobile devices made me do a double take.

The average weekly consumption is up to 32 hours per week. What they lose in each of those hours is human connection.

Human connection gives us a feeling of support. It makes us part of something bigger than ourselves. When we are aware of where we belong, it is easier to take risks and embrace the future. It’s human connection that we need to foster.

How do we respond?

The answer is simple and challenging at the same time. Reduce kids’ screen time. In doing so you are being counter-cultural, but the rewards are worth it. 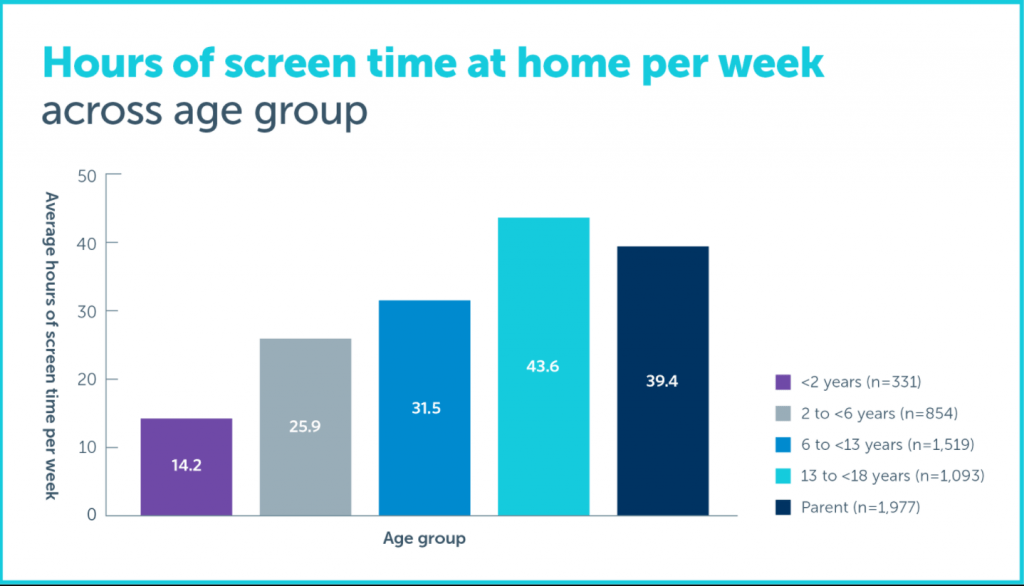 5. A school system that is based on competition instead of learning

Our schooling system bears some of the responsibility for our stressed kids. It is set up in a way that is all about measurement and competition. We measure the performance of kids, teachers and schools largely on their academic results. We measure them with test scores, assessment and rankings. And for some kids that is terrific.

Some kids thrive on academic competition. For those kids, the system works. However, other kids like to immerse themselves in learning, they like to play with ideas, explore slowly and for the sake of interest. Others learn best at point of need. When knowledge and skills are required, they absorb them quickly and effectively.

For some kids, sitting in a plastic chair for six hours a day, five days a week, forty weeks a year is living hell. They block it out as much as possible and just wait for it to end. However, there is a stress that comes with boredom and frustration that is insidious and deeply unhealthy.

Many of my ex-students are in their 30s and 40s now. I love being surprised by their lives. I like hearing their stories and they like telling them. I love seeing them all grown into themselves.

The one thing that never comes up in those conversations is their grades at school. Never have they been defined by those neat little digits in an Excel spreadsheet.

The trick is convincing kids that life after school is not the same as school. You don’t have to live a life that is all about comparison and competition. You can make that choice for yourself. The other factor that helps significantly is when kids feel heard. We don’t have to fix things for them, but we do need to listen and acknowledge their experience of the world.

And what about Zoe?

Zoe is going to be just fine. We all know that. Whether she ends up choosing Math or Dance will be of little consequence in years to come. The memory of her Year 11 exams will fade and disappear, more quickly that she realises.

What will last is how she feels about herself and her future. And that, we can ensure will be positive.