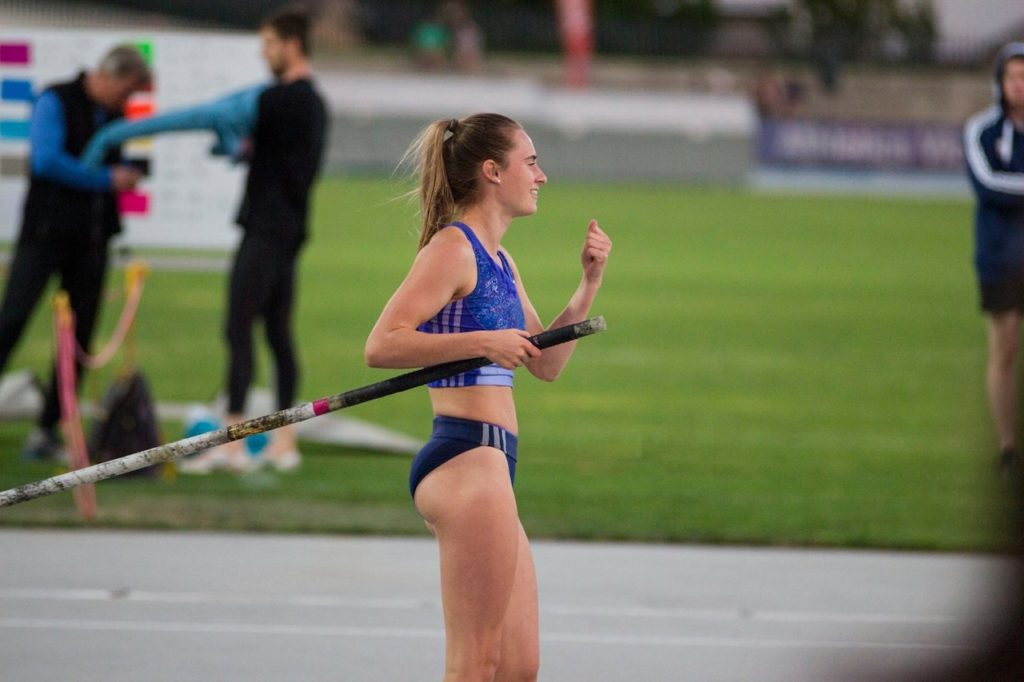 Lauren Hyde Cooling from the Class of 2017, has been making an impression in the world of pole vaulting! We caught up with Lauren recently and she shared her story.

I began my athletics at age 6 at little athletics, and as I got older I got more involved specifically in long distance running and netball. When I was 13 I was trialled for pole vaulting and once accepted, due to the full on commitments of the sport I had to make a decision to give up my other sports to pursue this one.

My hopes and dreams with this sports are to make a senior Australian team, whether that be Olympics, World Championships or Commonwealth Games. Representing Australia at any level is something that not many people get to do, so it’s always been a big goal of mine to wear the green and gold. 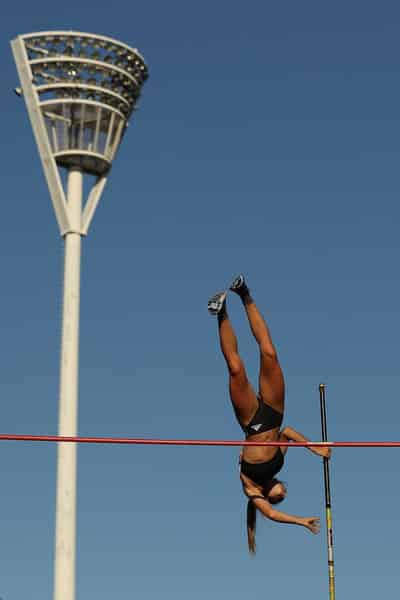 Failure has definitely impacted my performance over the years. Both negatively and positively. Obviously, it can be disheartening when things don’t go your way, especially when you feel as though you’ve been doing all the right things. But having failed many times in different aspects of my sport, I have learned so many things that today have made me a much better athlete.

My biggest achievement so far has been representing Australia at the IAAF World U20 Championships last year in Tampere, Finland. This was a team I wanted to make since I started pole vaulting, so it was really special that I got to do that.

I have had many stressful and tiring times in my career so far but put simply, surrounding myself with the right people has helped me cope. Having supportive family and friends, and trusting my coach, physios and doctors has made me feel at more at ease. I also try to remind myself that these feelings are normal and everyone goes through them.

I would hope that I can inspire others to follow their dreams by saying that there will ALWAYS be someone who has negative things to say or who will put you down. However, if you have a goal and a realistic pathway to get there, then no one is to say you can’t do it. If you have a dream or goal but aren’t sure how to get there, don’t be afraid to speak up and get some help. Sometimes it’s the most unlikely of people/situations that can teach you a lot!