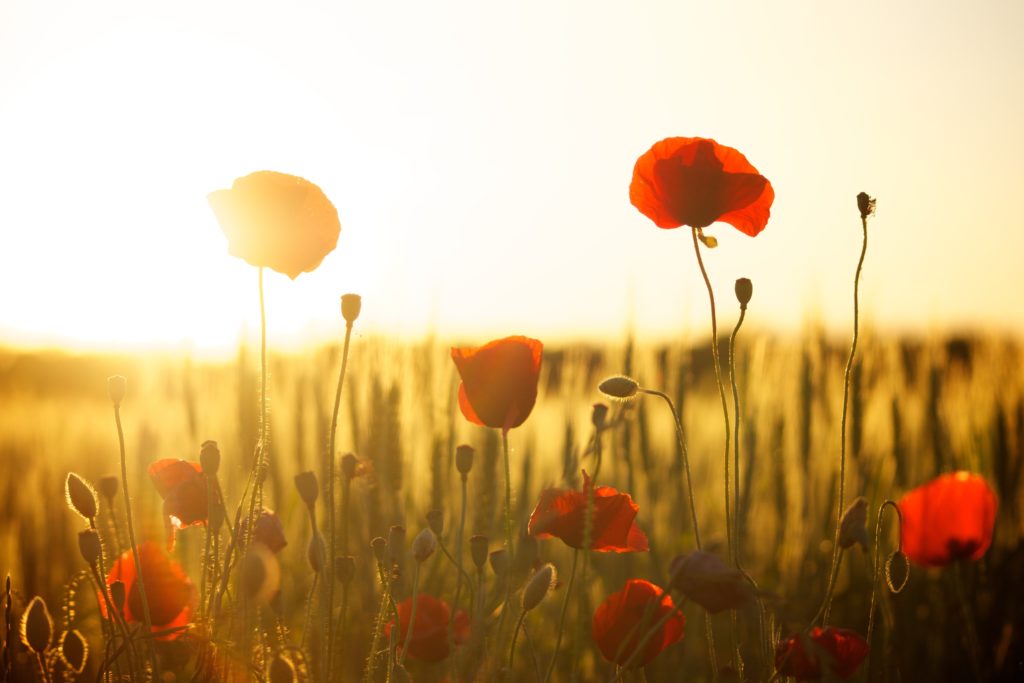 We are very fortunate to live in Australia. Most of us have never, nor will we ever, experience the trauma of war. We only need to tune in to the daily news to realise that we live in peace compared with many other nations. We are indeed ‘the lucky country’. Today, however, we pause and remember those brave men and women who gave their lives for Australia so we may live in peace. The 11th hour, of the 11th day, of the 11th month, has universally become associated with the remembrance of those who died in the war.

On 11 November 1918, the guns of the Western Front fell silent, after four years of nonstop warfare. The allied forces had driven the German invaders back, and the German leaders, realising their armies were close to collapse, signed an Armistice, thus bringing the First World War to an end.

So why do we remember?

We must remember. If we do not, the sacrifice of those 60,000 Australians will be meaningless. They died for us, for their families, and for Australia. The meaning of their sacrifice lies with our collective national awareness; we live in peace because of their sacrifices.

The war touched many Australian lives; fathers, sons, daughters. Some were killed in action, others returned home wounded, forced to live the rest of their lives with the physical and mental scars of war.

By remembering all who have served this nation, we recognise their willingness to endured hardships and fears so that we could live in peace.

“They shall grow not old, as we that are left grow old;
Age shall not weary them, nor the years condemn.
At the going down of the sun and in the morning
We will remember them.”

‘And the dust returns to the earth as it was, and the spirit returns to God who gave it.’ Ecclesiastes 12:7