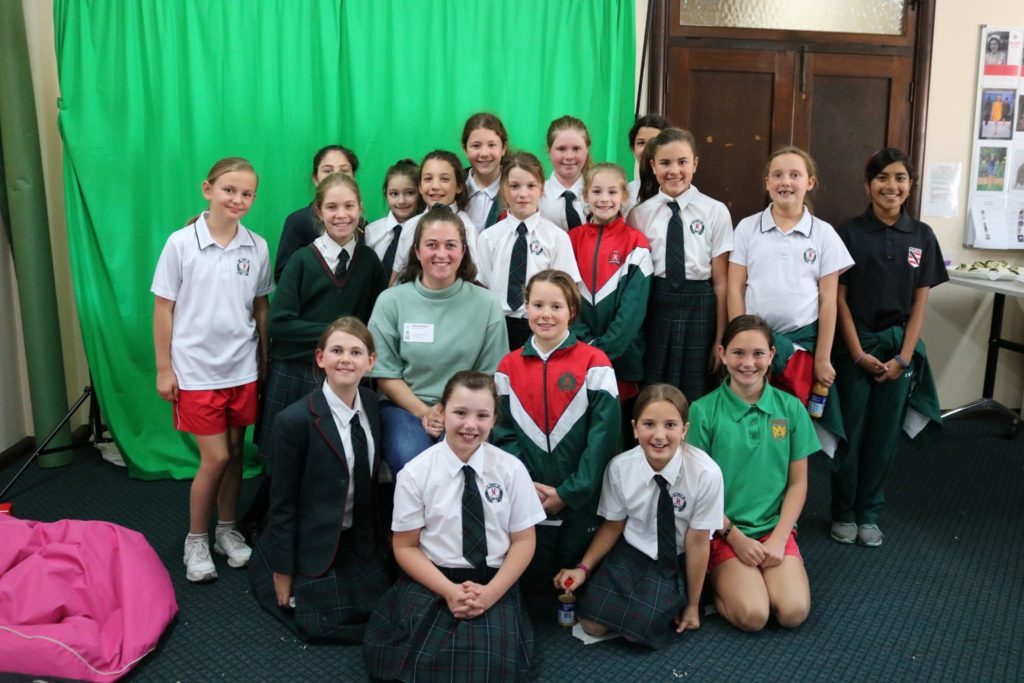 Year 5’s had a fabulous Life Lesson with a Lunchbox session with Jessica Brooke (2013). Jessica spoke to the girls about being brave and focusing on achieving your goals.

Jessica graduated from The University of Notre Dame with a Bachelor of Biomedical Science in 2017. During her time at university, she realised her passion has always been in acting and decided to pursue acting as her career. Jessica has been training at various studios and academies in Perth since she graduated from university, she has also travelled to Sydney to study at the National Institute of Dramatic Art where she did a three-week Actor’s Residency.

Since focussing on acting, Jessica has been a lead in a Murdoch Honours short film, a supporting lead in a Notre Dame short film, an extra in the ABC TV Series The Heights and on the feature film I Met A Girl. Recently she played one of the leads in her first theatre production, Tim Winton’s Shrine, which was showcased at Melville Theatre.

While at university, Jessica also ventured into bodybuilding where she competed in the Bikini Division of a body-building competition in 2015.

I thought that Life Lessons With a Lunchbox was really fun! We got to ask Jessica questions and the lunch was delicious. We got to have chicken wraps with cookies and juice. I hope we get more opportunities to do this again!  Deandra, Year 5

I think that Life Lessons with a Lunchbox, where we listened to Jessica Brooke talk of her life, was fun, enjoyable and very inspiring. Jessica helped us learn that just because you’re told you can’t do something, doesn’t mean you can’t ever do it. She taught us that if someone says that you can’t, show them you can and ignore their comment completely. I love her story and how she overcame her problems. Overall, I think that it was an amazing experience and the school should definitely try to do it again.  Isabella Reddan, Year 5 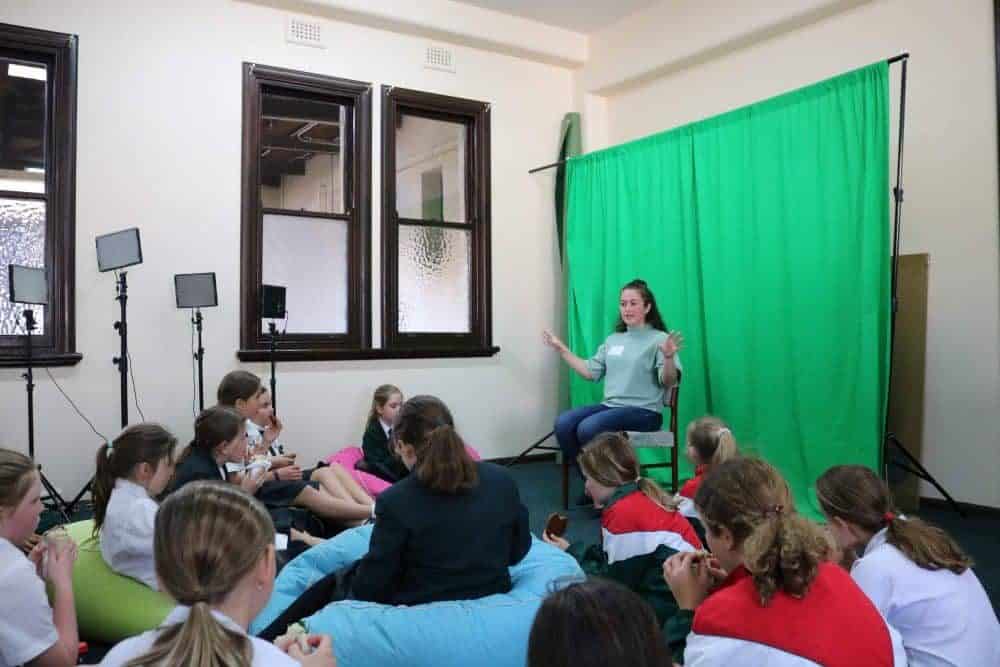