Maddisyn Speaks Out For Refugees 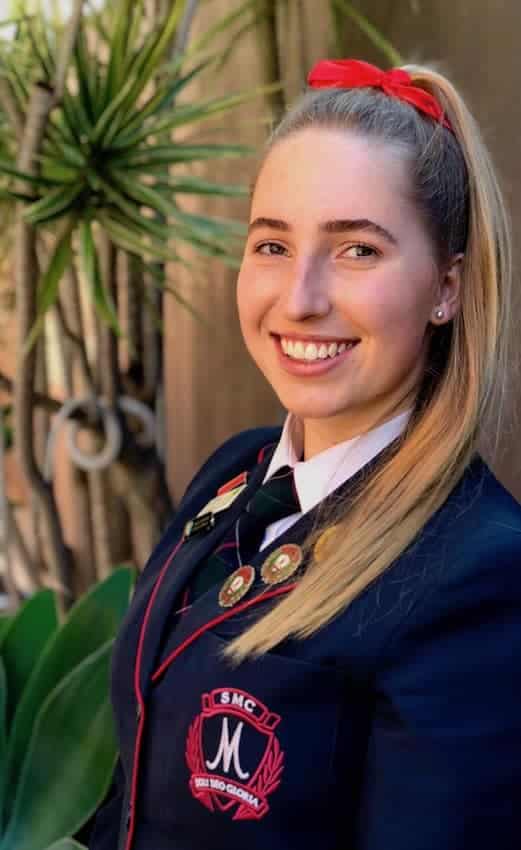 Year 11 student, Maddisyn O’Grady performed a speech on asylum seekers, discussing the unacceptable intolerance within Australia and the unfair treatment which violates the value of human dignity. She captivated the judges from the very start with her opening line, ‘For those who’ve come across the seas We’ve boundless plains to share’.

Her prepared speech was followed by an impromptu speech on the topic ‘What is the greatest challenge the Catholic Church faces today’. In this category, students are judged on their depth and variety of general knowledge and their ability to be creative and structure a speech under time pressure.

From this opportunity, Maddisyn has learned the importance of challenging yourself and not being afraid to speak your opinion. In addition to this, she believes there is value in listening to others and the insight it provides.

Maddisyn excelled in both categories and is one of six finalists who will compete again on Monday 20 August at James Nestor Hall.  This is an update to our story about Maddisyn.

The finals were held this week in the James Nestor Hall at CEWA. In the audience was the Director of Catholic Education, Western Australia and the Bishop of Bunbury. It is worth noting that Maddisyn was the only Year 11 student to make the final (the other five students were Year 12). Maddisyn received encouraging feedback from the judges. All of the speeches were of a very high quality. Maddisyn is to be congratulated for taking on the challenge and her outstanding effort.