Madonna King on Fathers and Daughters

This morning, we were lucky to have Madonna King present at a breakfast for parents. She spoke about her new book Fathers and Daughters.  Below, she talks about how the book came about and her top tips.

I was in Adelaide, giving a talk on my book, Being 14, and as I was leaving a father chased me to my car, asking me how he could reconnect with his daughter and step-daughter. I hadn’t researched that and didn’t know. That night, I decided I’d start a project that took six days a week, for a year. I consulted 1300 girls aged 10 to 17, and 400 fathers along with dozens of school principals, well-being and parenting experts, and teen psychologists. What makes the father-daughter relationship so magic, but fragile, and what can fathers – and daughters – do, to secure it?

These are my top 10 tips. The research, interviews and rationale are in Fathers and Daughters. 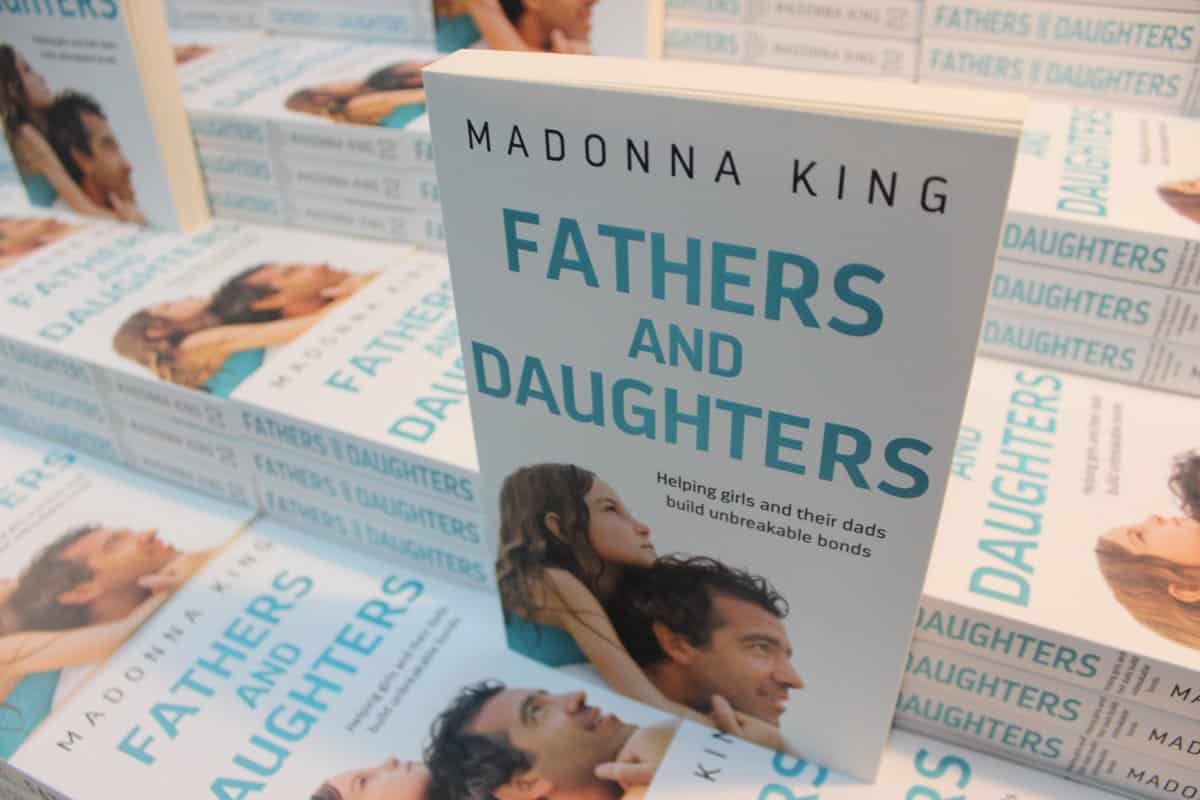