Madonna King Talks About Our 10-Year-Olds 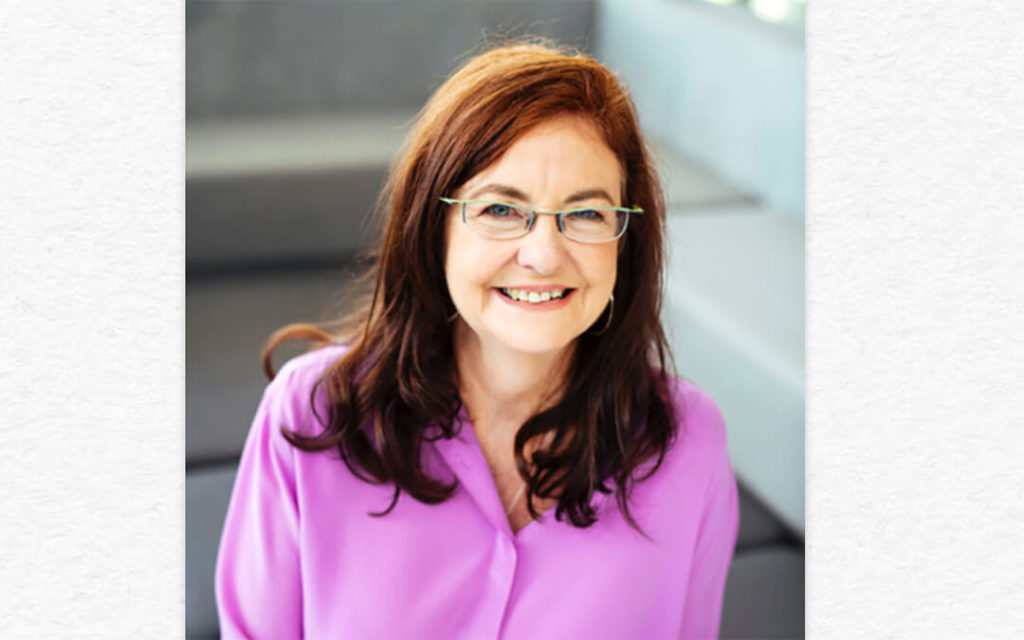 Madonna King has spent the last 18 months digging deep into the lives of 10-year-old girls for her book Ten-ager. She shared some of the information she learnt with the Santa Maria community via a webinar for parents.

Writing and talking about 10-year-olds is difficult as they can be at vastly varying stages in their development. King says, “Those who still believe in Santa Claus are sitting side-by-side with those who are starting to notice boys”. However, there a few areas that are common to most.

Girls know in theory how a good friend should behave, but in reality, they struggle. We expect them to know how to resolve conflict, but they need more guidance than we realise.

Smart phones contribute greatly to the conflict young girls experience and their feelings of fitting in or being left out. They may also be responsible for the mass loss of communication and social skills that King claims children experience.

Some tips given include:

Our girls compare themselves to peers constantly. They want to change the things they can’t as they believe it will make them more popular. For example, many tall girls want to be shorter. King says more girls are afraid of being fat than they are of war, disease or the loss of a parent. Overall, her message was that our girls don’t believe they are enough and we need to help them with that.

It is understandable that parents struggle with the idea of whether or not to give their child a smart phone. They want to allow them to have independence, but they are aware of the risks too. Many want to delay phone ownership, but worry they will cause their child to miss out on what their friends are doing.

Madonna King says she never meets parents who regret delaying their child having a phone. She does meet many who regret giving them a phone. She says, if you have already given your 10-year-old a phone, it isn’t too late to set boundaries.

King cited the work of people like Andrew Fuller and Hugh van Cuylenburg. Both of these men do excellent work in the area of resilience. Definitely follow their work on social media if you don’t already do so.

There was discussion of resilience in country kids versus that of kids in the city. King says country kids tend to focus on bigger issues than those in the city, presumably because of their family’s focus on things like drought, plus they mix with many people of varying ages. This was interesting given our Boarding community and its impact on the wider College.

The things 10-year-olds worry about varies. However, among the chief concerns are:

When does anxiety become a problem? When it impacts your day-to-day life. Before that, it is a normal human experience. Girls need to recognise that having anxious thoughts does not mean there is something wrong with them.

King cited the work of psychologists in encouraging girls to recognise their worry, acknowledge it and deal with it. She recognised that COVID has made anxiety an even bigger issue than it usually would be.

There were many other points made by Madonna King in her webinar. Parents were sent a link and the password to access the webinar on Thursday 25 March via the College App. The link will be live until Wednesday 31 March 2021.