Our Year 8 Robotics and coding classes have been taking part in the National Schools’ Computer Science Challenge (NCSS) this term.

What is the NCSS Challenge?

The Challenge is a programming competition open to all school students and teachers. The Grok Learning team have been running coding competitions like this for over 12 years. The NCSS Challenge is unlike any other programming competition. Students are taught how to program as they go along, rather than expecting them to have coding knowledge before they start. However, if they’re a seasoned coder, there is something for them too. Problems range from relatively simple to mind-bendingly hard. 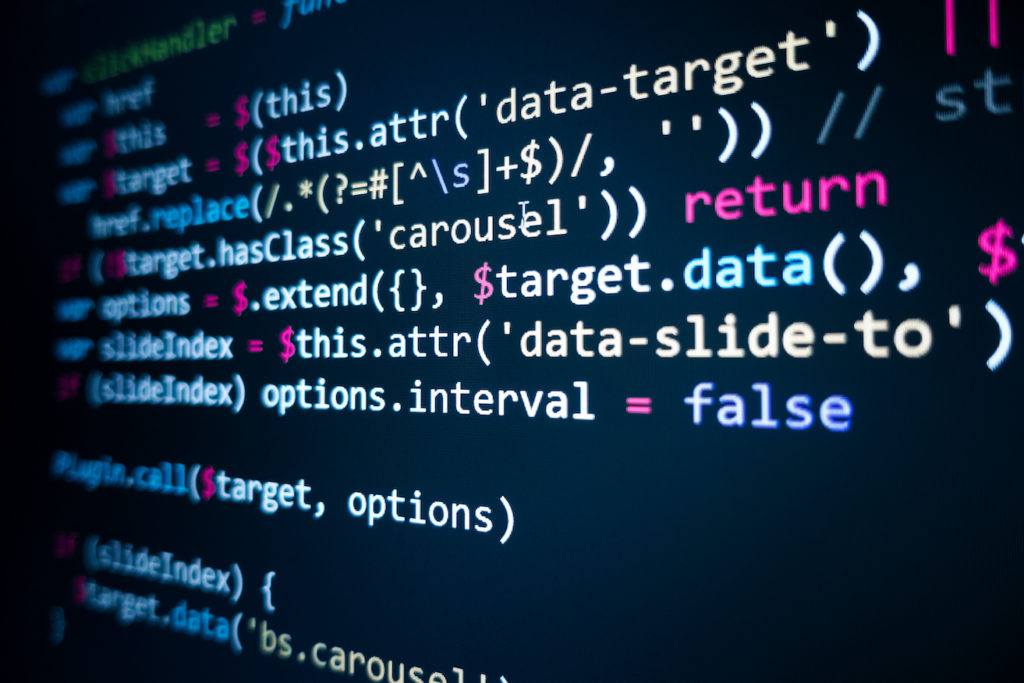 What does the Program involve?

Students are tasked with solving problems using a very specific set of coding tools. At the beginning of each module, the tools are introduced, and the problems gradually increase in difficulty as students progress in the competition. When they solve a problem, they are awarded with points that are then tallied, placing them on the competition’s international leader board.

The NCSS Challenge teaches students to code in Python 3.6.

Python is an easy to learn coding language developed by Guido van Rossum in the early 90s. The Python website tells the whole story. Python is named after ‘Monty Python’s Flying Circus’ and there are frequent (and gratuitous) references to Monty Python skits in the Python manuals. Python programming is used by companies such as Google, Facebook and Reddit in their infrastructure and web services.

Year 8 student Maia Clayden said “The best think about this challenge is that you get to be with your friends and solve problems together. The tasks are also fun and challenging. One thing I learnt is how to problem solve when it comes to coding. How to try over and over again until you get it right.”