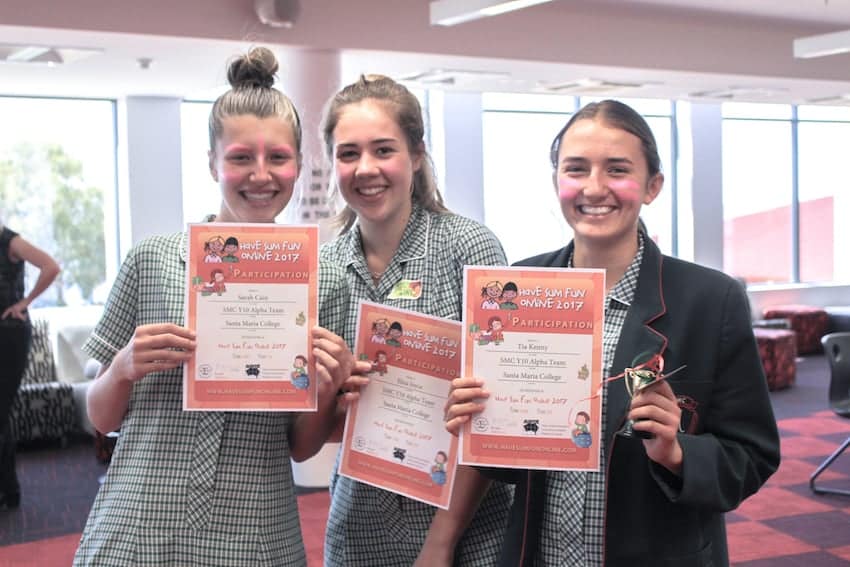 Yesterday, Year 10 students celebrated female empowerment and achievement. As a cohort, we recognised the ‘International Day of the Girl’, which is officially on 11 October. The pink zinc was a sign of solidarity for girls around the world.

At the assembly, we congratulated a number of girls who have succeeded not only in school, but outside the college, competing in a variety of sports, and achieving highly in cultural pursuits, such as art and textiles.

In addition, we incorporated discussion about aspects of service that we could get involved in as mercy women. The OGA SWAT Event, Homelessness We Care and Study Buddies.

There are 1.1 billion girls in the world, and they all deserve equal opportunities for a better future. However, 62 million girls internationally are denied an education, and an estimated 15 million girls under 18 are married worldwide without their consent. In westernized countries, girls continually are isolated from opportunities the male population receive freely. For example, women are constantly refused of equal wage compensation in comparison to their male counterparts.

Despite these challenges, ‘The International Day of the Girl’ celebrates female perseverance and aims to create equality between the genders.

Fortunately at Santa Maria, girls are challenged to achieve their potential, in all aspects. This is shown through the number of achievements that have occurred recently and the continual motivation of our cohort to serve others in our community. 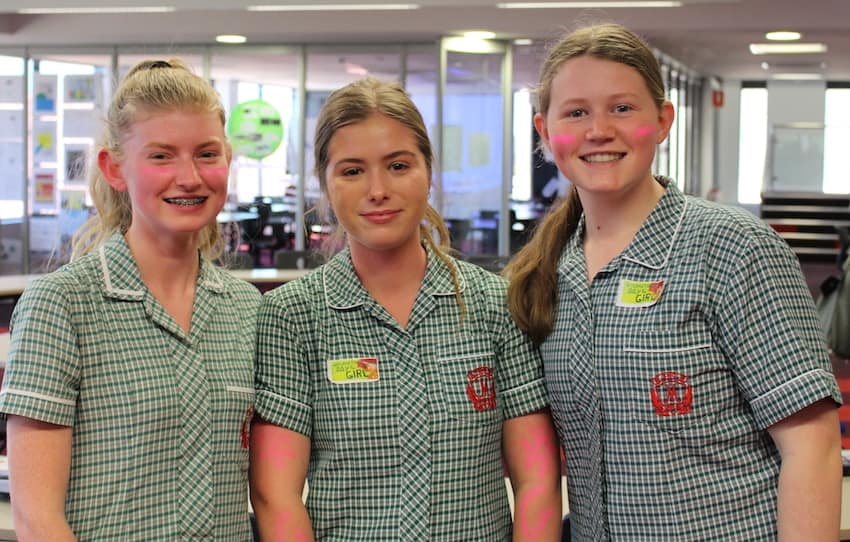