It is with deep sadness that we said goodbye to Barbara Ethel Edwards (Stevens) on 12 May 2019. Barbara was a founding student at the College and she was a staunchly proud member of the Old Girls’ Association.

Barbara took great delight in keeping abreast of the current issues at the school and thoroughly enjoyed being involved in the events over the years, especially the most recent events she attended. She particularly liked being interviewed by current students of the College. It gave a great link between her past involvement and the current new school environment, which she wholeheartedly enjoyed. Her other great delight and one which gave her purpose in her last year was attending the 80th Anniversary celebration.

Barbara’s life was greatly influenced by her school involvement and she always felt part of the Santa Maria family.
Grant Edwards (son of Barbara) 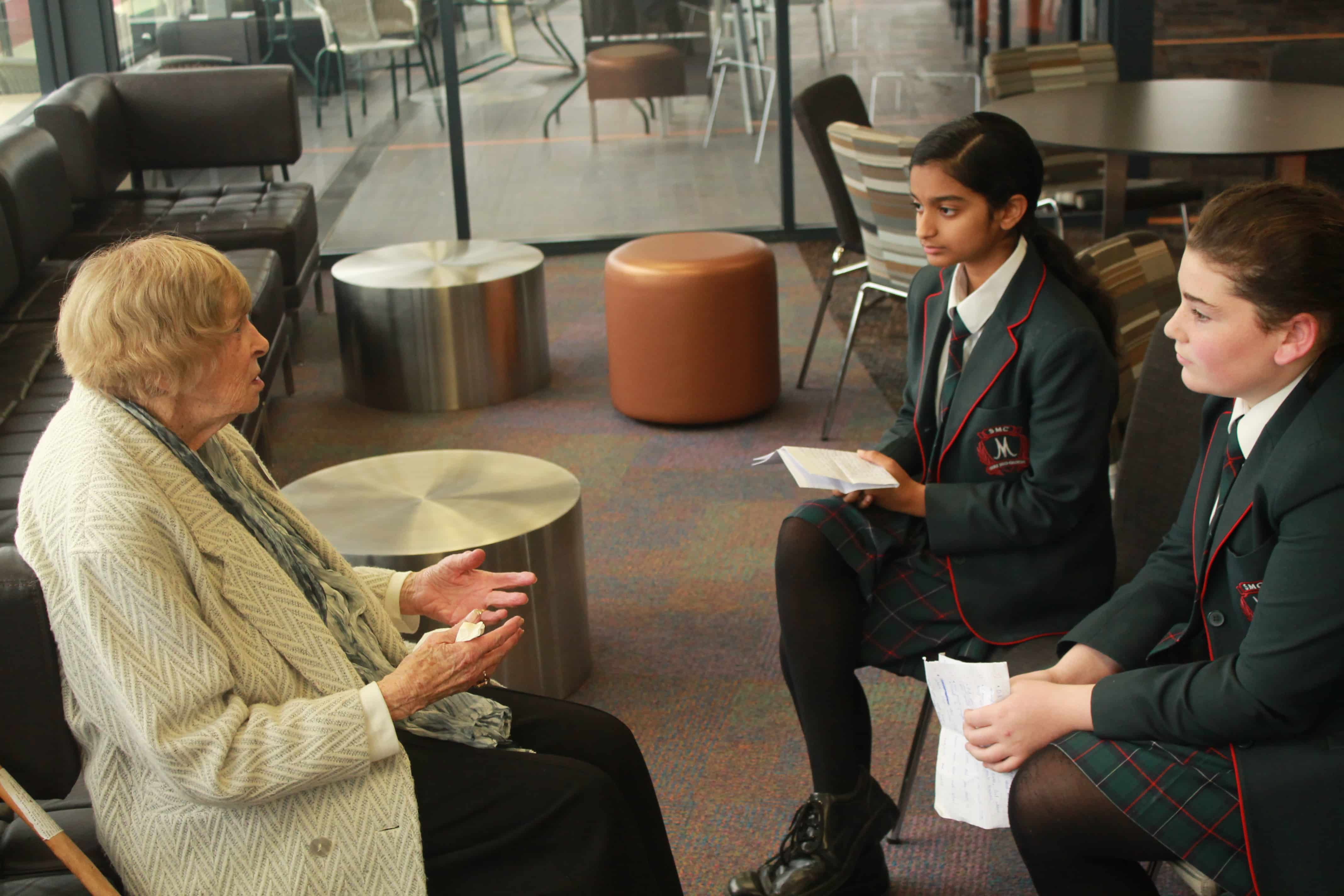