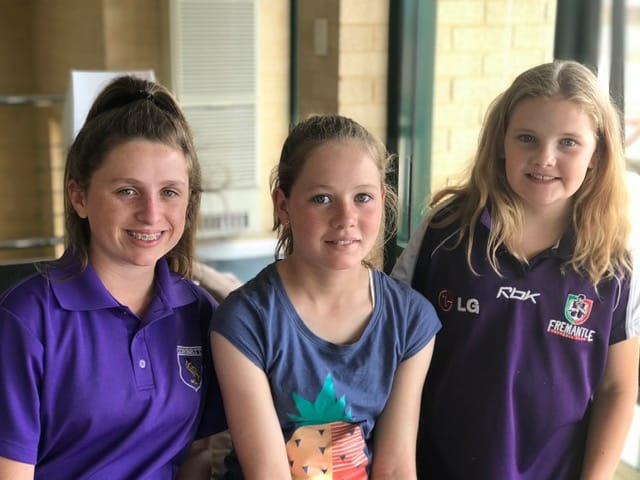 Family members shared Mass with the whole boarding community after first hearing a welcoming message from a range of key staff and student leaders including Jennifer Oaten (Principal), Amy Treasure (Head Boarder 2019) and Maddie Anspach (Deputy Head Boarder 2019).  Guest Speaker, Debbie Bushell presented to the parents an important message about “Parenting from a Distance” and discussed some strategies to assist in the transition ahead.

The orientation weekend included an amazing race around the school, an animal farm, a hip hop dance class, a series of hilarious skits and games and make your own cold rock ice cream among other things.  All families were shown a wonderful and quite humorous video about the “Life of a Boarder” which was produced by Amy Treasure and the Year 11.5 leaders.The leaders were really incredible in their preparation and hard work to ensure the weekend was a huge success. My sincerest thanks to all of them for their efforts. The boarders who volunteered to be buddies also did a terrific job in welcoming our new girls, answering millions of questions and providing lots of laughs that settled the nerves.

Our new boarders (actually 30 in total) will return again on 3 February to commence in the Boarding House before all girls return the following day.  This newsletter includes some photos of Orientation and a link to the super video created by Amy.

To thank the Year 11.5 leaders for their commitment, planning, leadership and friendship to the new girls, we went to San Churro’s in Fremantle this week.  I have also included some photos of the girls whilst on this outing. 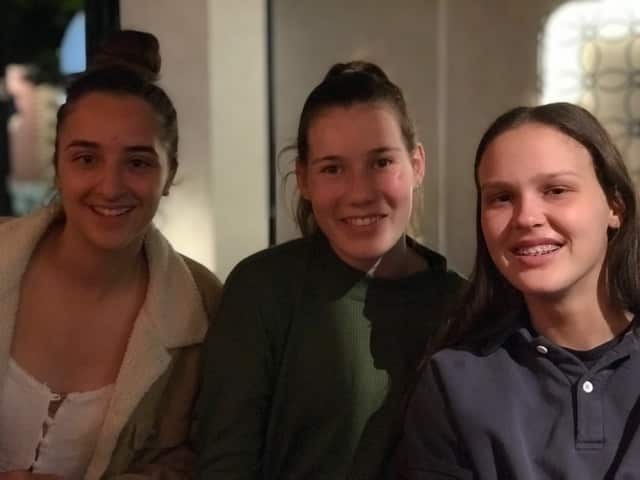