An Interview with Our New Boarding Leaders 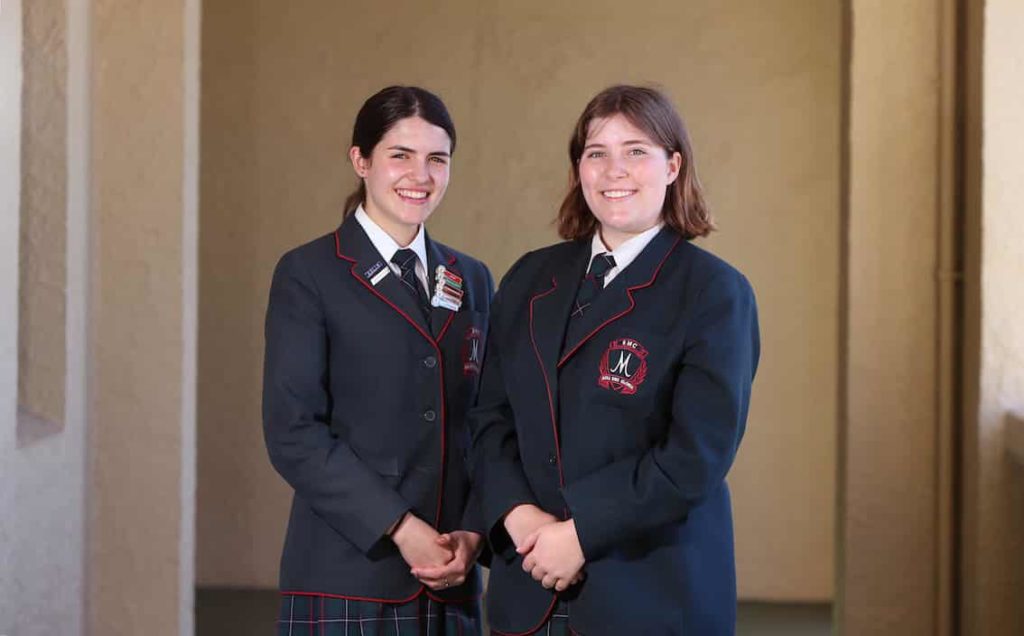 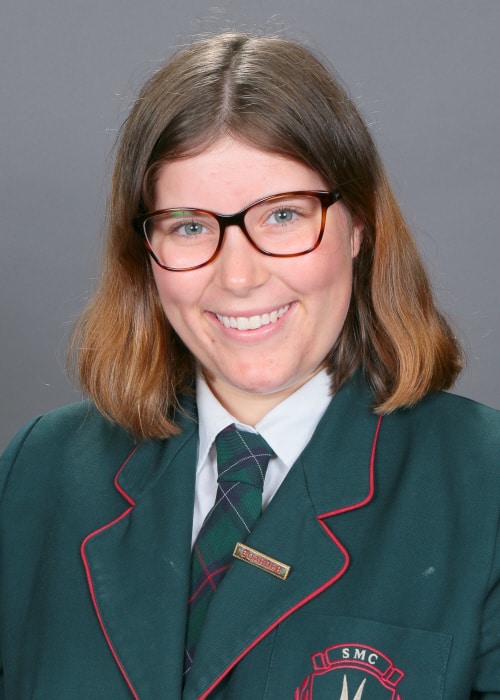 What is your favourite subject?
My favourite subject is definitely History. I love seeing stories of the past and understanding the experiences of people before me. Continuing to research history into the future is very important to me and I want to make a career out of my love of history.

What co-curriculars have you been involved in?
I have taken part in cricket (my favourite co-curricular) for two years now, as well as softball, and Study Buddies. I love team sports and having fun with teammates!

What is one thing you hope to achieve during your time as leader?
I’d love to create a positive environment in boarding and at the school, and to constantly remind people just how lucky we are to be at Santa Maria. Making sure that girls love boarding as much as possible is so important and creating a place the girls want to come back to everyday is the main thing I want to accomplish.

Where are you from?
I’m from a small town called Mukinbudin, most people would know it as Muka though. It’s around four hours northeast of Santa Maria, in the central Wheatbelt. 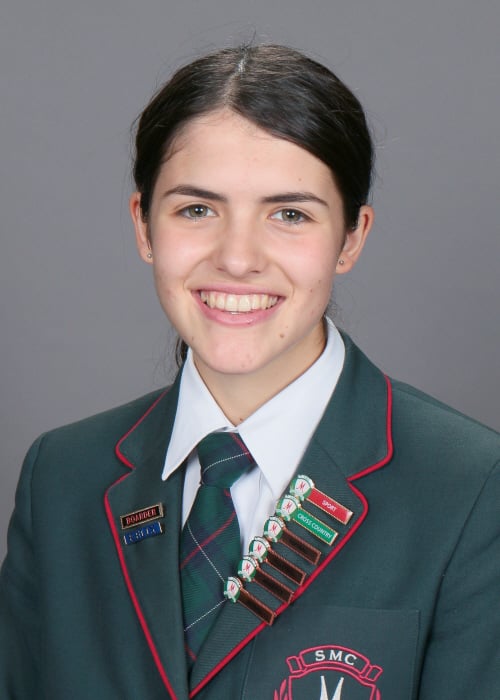 What is one thing you hope to achieve during your time as leader?
During my time as Deputy Head Boarder for 2020, I hope to close the gap between the different age groups, bringing the boarding community closer together. I want to help continuing to make the boarding community a positive and welcoming atmosphere for all girls.

Where are you from?
I am from a small country town called Darkan, which is approximately two and a half hours southeast of Perth.