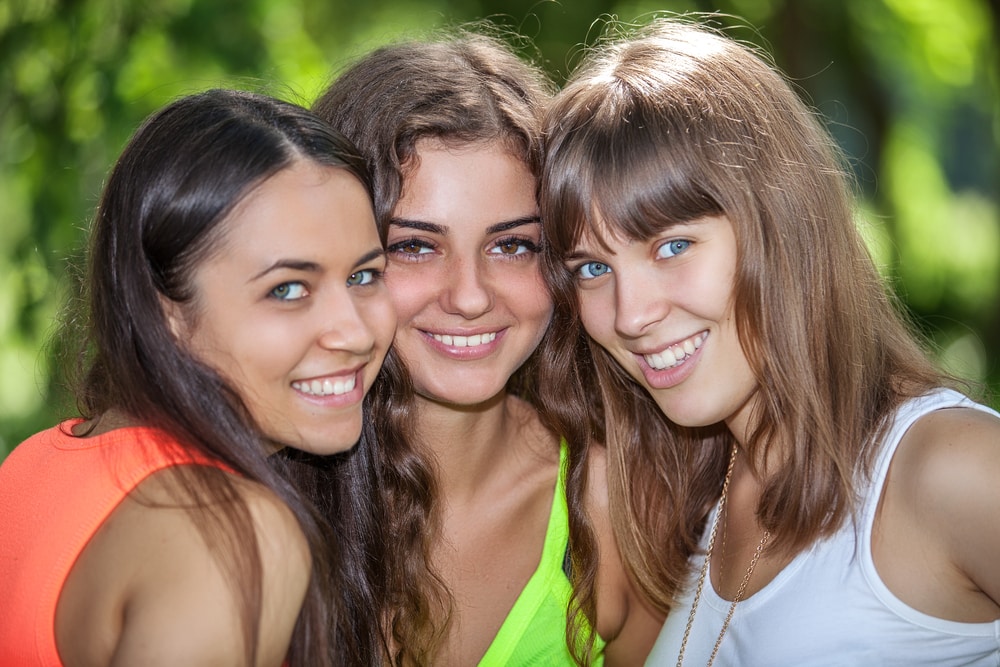 The most fundamental desire of a human being is to be loved and to belong. We want connection. For our children, friendship is everything. It is also the thing they worry about most. They want to fit in, but sometimes that need to fit in leads them to ignore the most important question they should be asking themselves about their friends.

For our tweens and early teens, friendship is especially important. They are starting to distinguish themselves as more autonomous and separate from their parents. However, they don’t really know who they are yet. They have bodies that are awkward and constantly changing. They are also developing more abstract thought, so they are questioning life, the universe and their place in it. Everything is changing. It’s natural that they strongly gravitate to their peers who are sharing these experiences.

It would be good if this process was all about mutual respect and support but it’s not. Competition is born. For some kids, knocking someone else off balance makes them feel more balanced themselves. Frenemies and bullies come to the fore.

This is the time in life when kids also start to create social hierarchy. It is fascinating to speak to a young teen about where they fit in the hierarchy. I mentor a 14-year old who told me, “My group is second from the top and about equal with the sporty kids.” When I asked about the ‘top’ group, she said, “The top group all wear their skirts really short and have boyfriends and they drink”. This perceived sophistication is what creates status.

All of these concerns interfere with the process of finding friendships that are authentic and nurturing and fun. Kids get so caught up in asking themselves, “Who likes me? Where do I belong in the hierarchy? Who is having more fun than me?” that they don’t ask themselves the most important question.

Encourage kids to find their tribe

One of the most upsetting things to see at school is a child who is clearly hanging out with the wrong crowd. The wrong crowd doesn’t necessarily mean bad kids, it’s just kids who aren’t a natural fit. There are no shared interests or values, no real connection and no sense of being comfortable. They are in the wrong tribe.

We need to talk to kids about choosing the friends who will add to their life rather than making it more challenging. Girls tend to be initially attracted to those girls who seem sophisticated and outgoing. Boys are drawn to alpha males. They are usually extroverts. Our society values extroversion so it’s easy to see how this happens. However, often it isn’t the right mix and kids know it.

Being part of the ‘popular crowd’ is depleting. Those groups are often full of very big personalities, competition and drama. There is also a sense of having to keep up. To maintain popularity means to curry favour with a lot of people. To do that you have to wear a mask for a lot of the time. The essence of friendship should be the ability to take off the masks and relate authentically. 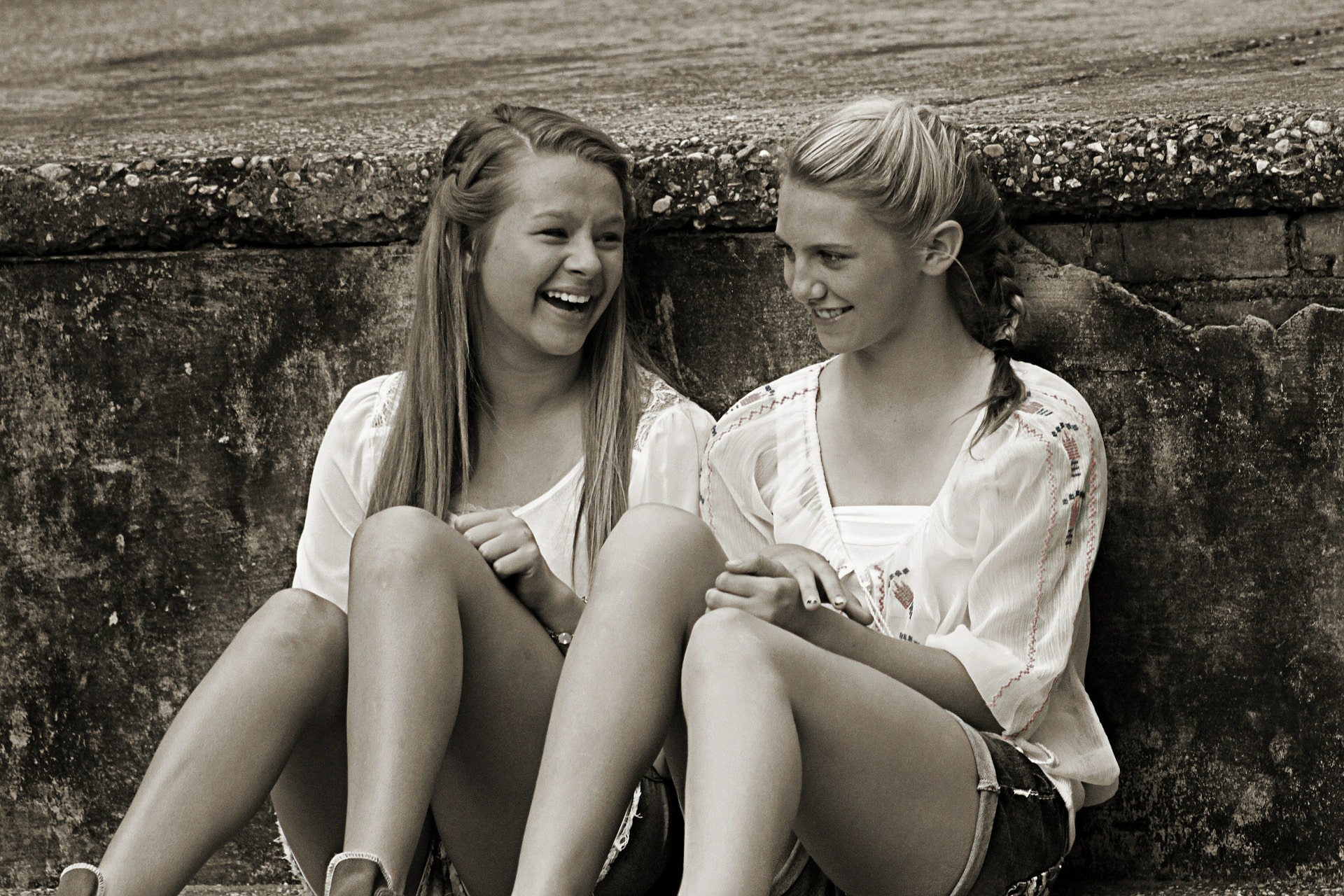 What is the question?

So, what is the question we should be asking? Traditionally we ask, “Who do you like being around?” But that’s the wrong question. The right question is:

Ultimately, that’s what we all need to find. People who allow us to be relaxed and confident and open enough to express the version of ourselves that we like best. Those friends allow us to like ourselves.

To find out the answers to this question, you need to ask kids other questions like:

Then draw the link for them… “Maybe they are the sorts of people you should be befriending now.”

Obviously, your child won’t instantly go out searching for those sorts of kids, but it will plant a seed and move them one step closer to finding a tribe where they really achieve connection and belonging.

Schools group kids according to chronological age. That doesn’t work for all kids socially. So, fortunately, school is not the only place to make friends. Sports teams, hobbies, co­ curricular and service programs are all good places where children might find the right tribe.

When kids have lots of friends in different groups and environments it takes the pressure off their relationships. Having a Best Friend Forever (BFF) is great, but it can be difficult if all your emotional eggs are invested in one basket…or person.

Ultimately, the best friendships are the ones that enable us to be someone we really like. Hopefully, all kids eventually find that. And once they do, we need to encourage them to invest heavily in those relationships. Like all good relationships, friendships demand our respect, our time and our vulnerability.