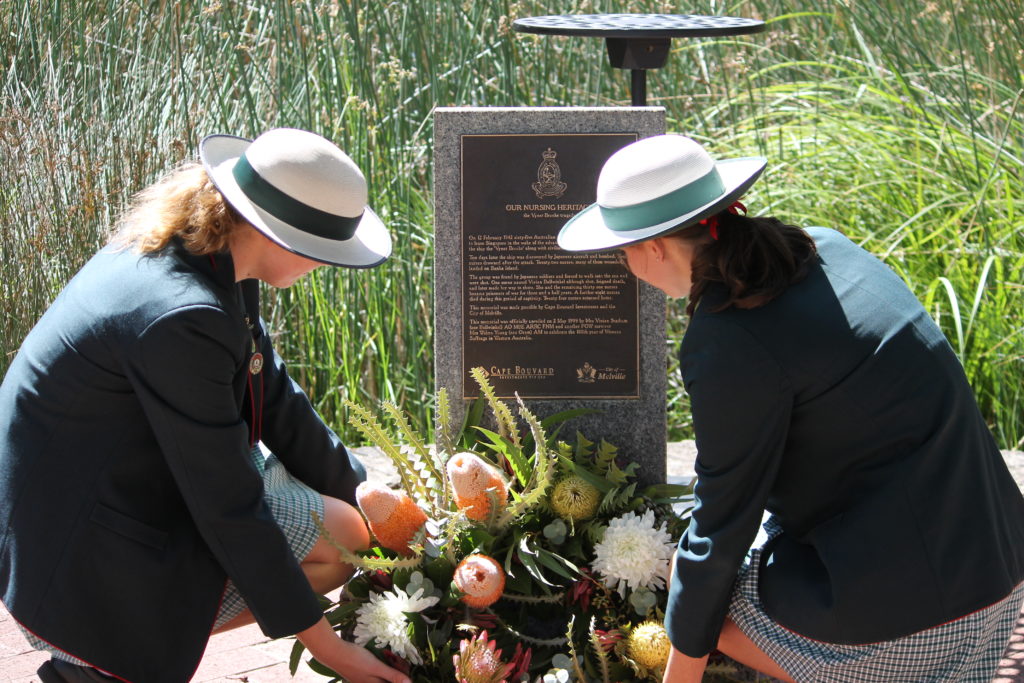 For the fourth year in a row, History students from Santa Maria have had the honour of participating in the annual Vyner Brooke memorial ceremony held at Point Walter.

The Vyner Brooke story is a tragic one. In February 1942, 65 Australian Army nurses were on board the Vyner Brooke as it departed Singapore. They were joined by 116 wounded civilians who were escaping the warzone.

Only 24 of the nurses made it back to Australia. Some died when the ship was bombed, either dying on impact or eventually drowning. Of those that made it to a nearby beach and were taken prisoner by Japanese soldiers, some were marched into the ocean and shot from behind, others died as prisoners of war. 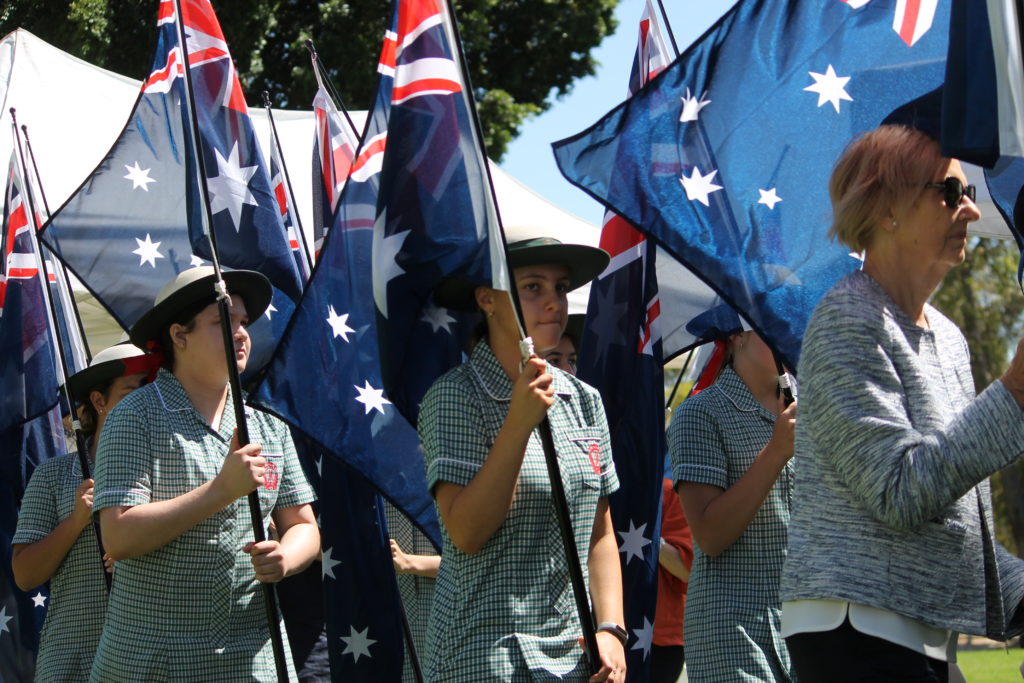 This year, 12 Year 10 students each researched one of the nurses and created a poster commemorating her service which contributed to a display visited by the 100+ attendees.

Year 10 student Abbey Sullivan wrote and delivered a moving speech alongside Grace Beeson, Kayla Monaco and Jessica Mucciacciaro. These students took on the voices of four of the nurses to tell their story. 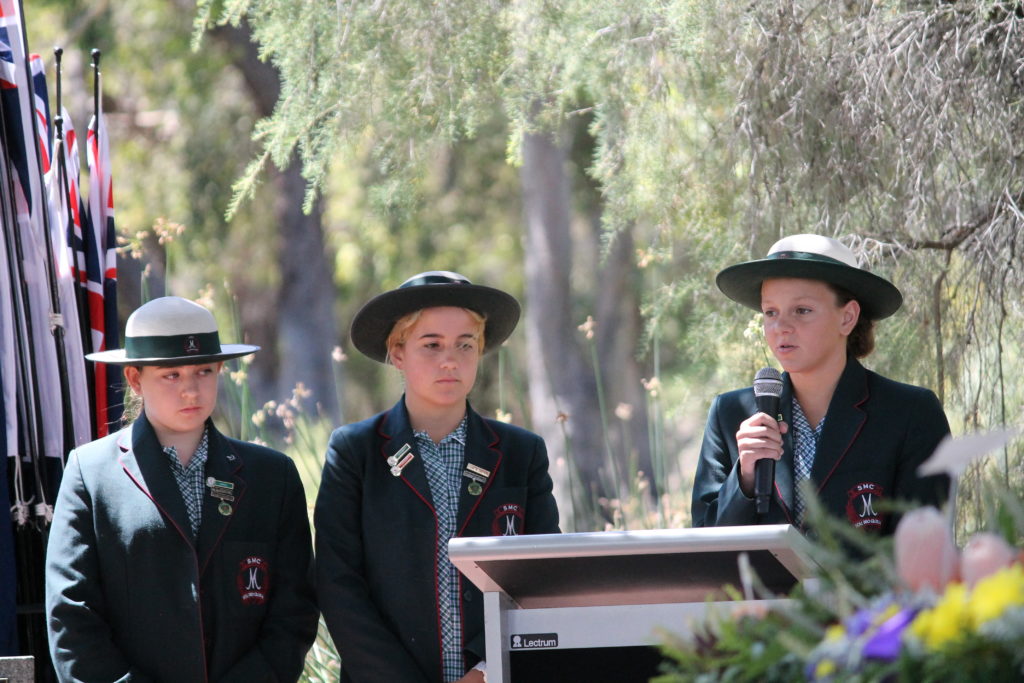 Here is the closing passage of the girls’ moving speech.

We are Nurses in the Australian army.
We are no legendary figures; we are but ordinary women.
Those of us lost at sea, demonstrated great loyalty to our country.
Those of us massacred on the beach showed immense courage and bravery.
Those of us who suffered and died in prisoner of war camps displayed exceptional mateship and kindness to others.
All of us, including the 24 that survived beyond all odds, devoted ourselves and our lives to others.
Through dying, we gave ourselves to our country.
Through living, we gave ourselves to humanity.

We are True Australians.