Over 550 students, parents and friends poured into the McDonald Wandoo Arena to witness a two and half hour rock concert – Rock Ya Socks Off – on 22 March. The nine bands were formed from the Years 9 – 12 Music elective groups and represented the classroom focus for the first part of the year. Songs by such artists such as Queen, One Direction and Bon Jovi were chosen by each group to suit their instrumental and musical preferences.

All of the Bands performed their sets beautifully, relishing the chance to play on a large stage with full sound and lighting. The support from the crowd was fantastic and provided the icing on the cake for the musicians who had worked so hard to rehearse and then perform all of the songs on the night from memory.

I would like to thank all of the musicians who performed so well, and the marvellous family and friends who made up the audience on the night and provided such fantastic vocal support.

Thanks also to Jessica Del Borrello, Katie Mowday, Kelly Read and Taylor Cutts for preparing the girls for their performances and assisting with the logistical challenges that such an event presents.

All the performers were so excited for the chance to experience this event and are probably already planning their songs for next year! 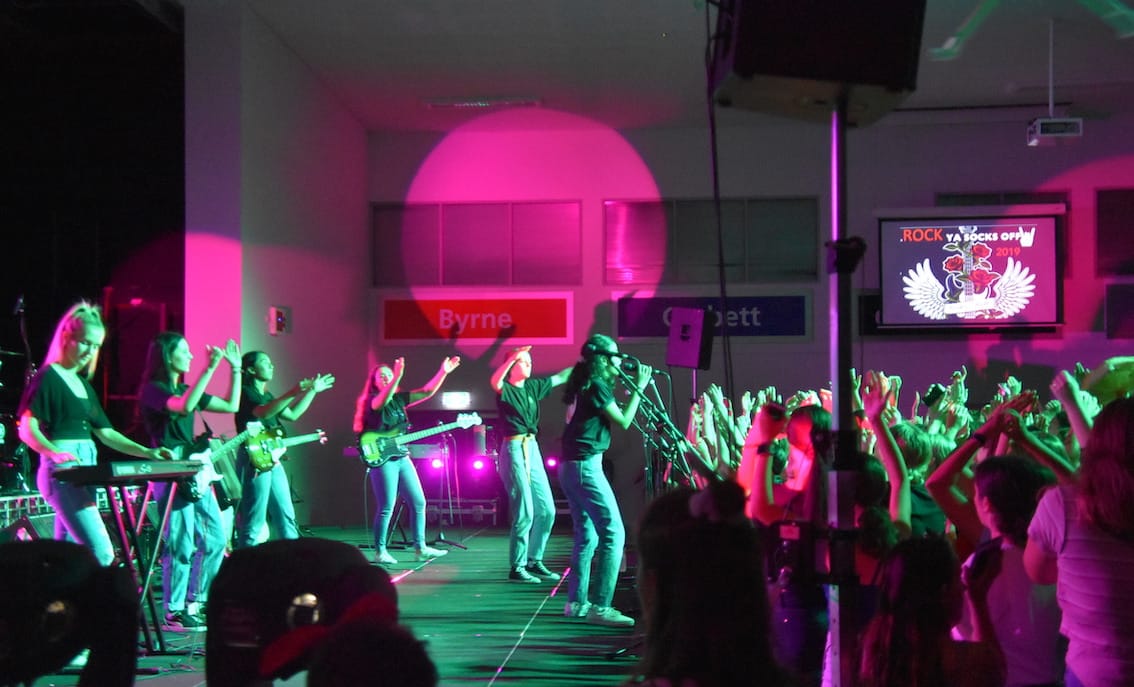 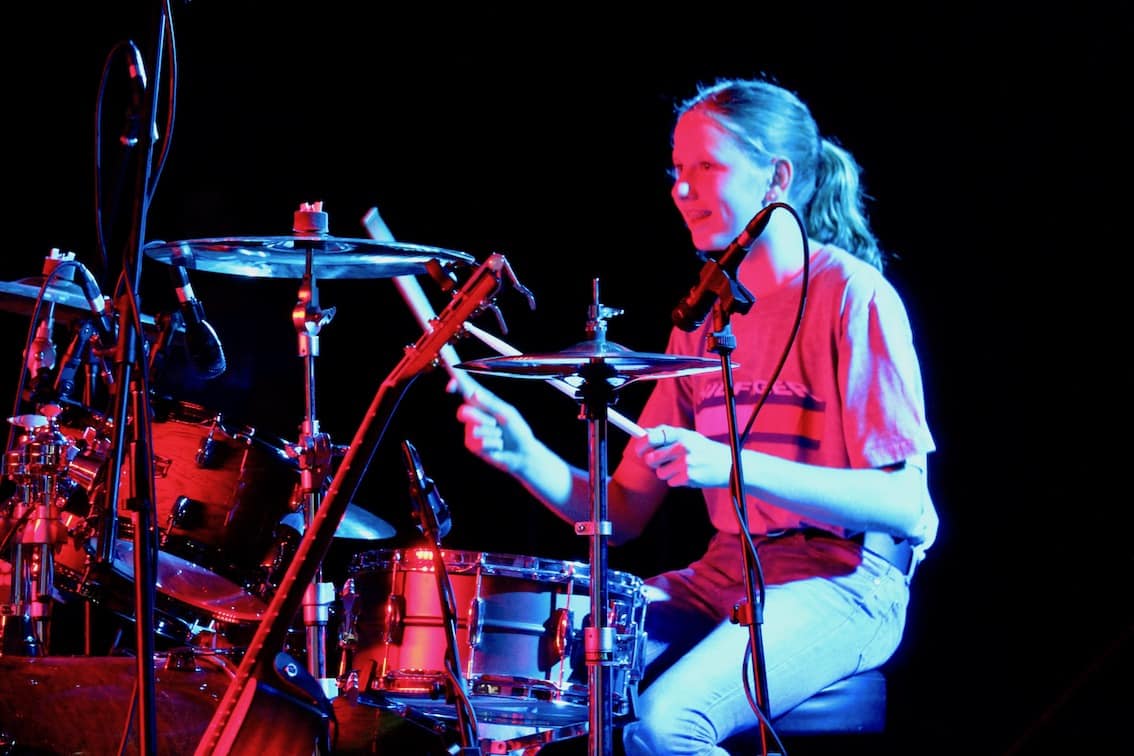