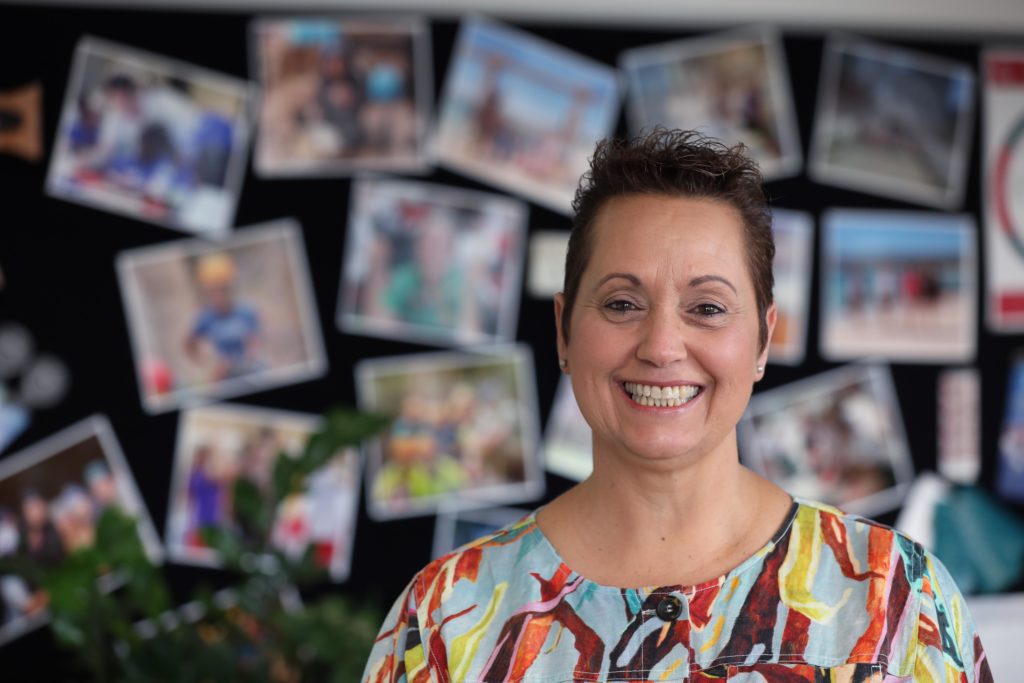 Congratulations to Rosa Speranza who has given over years of service in Catholic Education in Western Australia (CEWA). Today, Rosa was recognised at a breakfast alongside colleagues who started their teaching careers 30-40 years ago. Rosa says she can hardly believe where the time has gone.

Why did you become a teacher?

I asked Rosa why she became a teacher and found her response most interesting. “When I was 13, I went kicking and screaming to Mercy College, Koondoola, an all-girls secondary school in the Mercy tradition. Unaccustomed to Catholic education and the single-sex setting, I did not think I would find a home there. However, by the time I graduated, the Mercy sisters had left such an impression on me that I too wanted to become an advocate for girls’ education and the noble tradition of teaching.  Their passion and great role modelling as women of justice set me on the educational path”.

I found it interesting that Rosa commenced her teaching career at Santa Maria College 36 years ago and now, celebrates her 36th year in Catholic education, where she began.

Rosa has held a variety of positions in Catholic education over the past three decades. Some of these roles include teacher of Religious Education, English and Italian, Head of Year, Head of Religious Education, a lecturer at Notre Dame, Curtin and Edith Cowan Universities, and Deputy Principal of Mission at Mercedes College, before returning to Santa Maria College four years ago, as a Dean of Students.

In the early days at Santa Maria College, the then principal, Sister Sheila Sawle, encouraged Rosa to further her theological studies with a summer at the Pacific School of Religion in Berkeley, California. During this time, Rosa tells me with a little chuckle, that she was seriously considering joining the Sisters of Mercy and working alongside them on her return to Australia. However, this was not to be. While in Berkely, she met her husband who was also at the theological school, studying his Master of Divinity. He was seeking ordination in the Uniting Church. It took only five weeks for the two of them to decide they wanted to be married and later that year, they were married in the Santa Maria College Chapel back in Western Australia.

Following her marriage, Rosa then went to America with her husband Hollis and lived in Cleveland, Ohio where she worked as a conference organiser while completing her Master’s degree at John Carroll University.

On her return to Australia five years later, Rosa took up various positions at a number of Catholic Colleges and CEWA in Perth, but she maintains that it was her love for teaching girls that finally took her to Mercedes College, where she very much enjoyed her role as Deputy Principal. 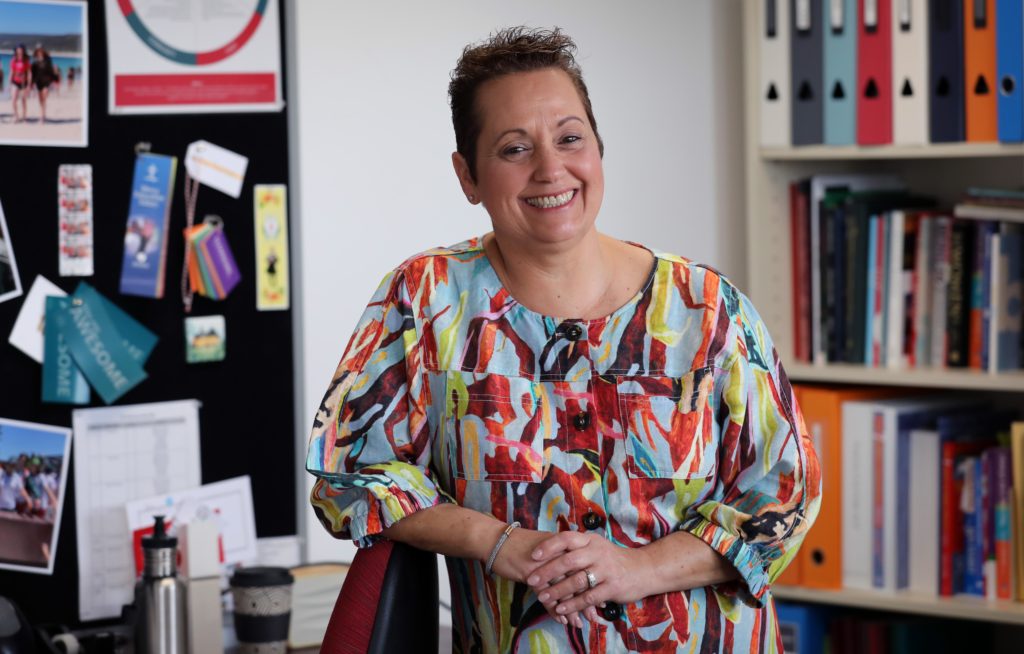 What do you love most about teaching?

When I quiz Rosa about what she loves most about teaching, her eyes light up when she speaks about the students she mentors. Rosa believes that at the heart of her teaching is the delight in empowering young women to assume roles in their lives. Roles in which they can develop their strengths, feel fulfilled and become women with a strong sense of who they are, and of the influence they can have in the world beyond Santa Maria College.

Her focus lies in developing a sound relationship and connection with students and working in partnership with parents in the shared responsibility of educating girls.

Over her 30 years in Catholic Education Rosa has most enjoyed encouraging girls to develop a positive self-image reflecting self-awareness, courage and determination, as well as caring for others, the community and the environment. She considers it a privilege to work with students who have a love for life, belief in themselves and confidence in their abilities.

Rosa acknowledges that the world as she knew it years ago when she first started teaching, has changed a great deal. This has resulted in many challenges for students that previously did not exist. Students today have far more commitments and challenges, with so much more expected of them. This, she believes, has stretched our young women like never before. Her role now is in developing students to be more resilient, courageous and others–centred.

Her hope is that when students leave Santa Maria College, they will feel empowered to take their place in the world as confident, independent young women, mindful that the world they step into is not always just, welcoming or fair. They therefore are called to be agents for change at an earlier age.

And finally, Rosa speaks of returning to Santa Maria College after so many years in many other settings as a ‘coming home’.  She loves that she now finds herself back in the same classrooms where her teaching career began, educating the daughters of young women she taught 30 years ago.  Mercy Education runs in Rosa’s blood and she continues to be passionate about educating young women in the Mercy tradition. She is in awe of the students she cares for and cannot be prouder of all their accomplishments, leadership skills, generosity of spirit, and their commitment to be advocates for the vulnerable.

Congratulations Rosa, you are a true woman of Mercy, and well done on your tremendous contribution to Catholic education.