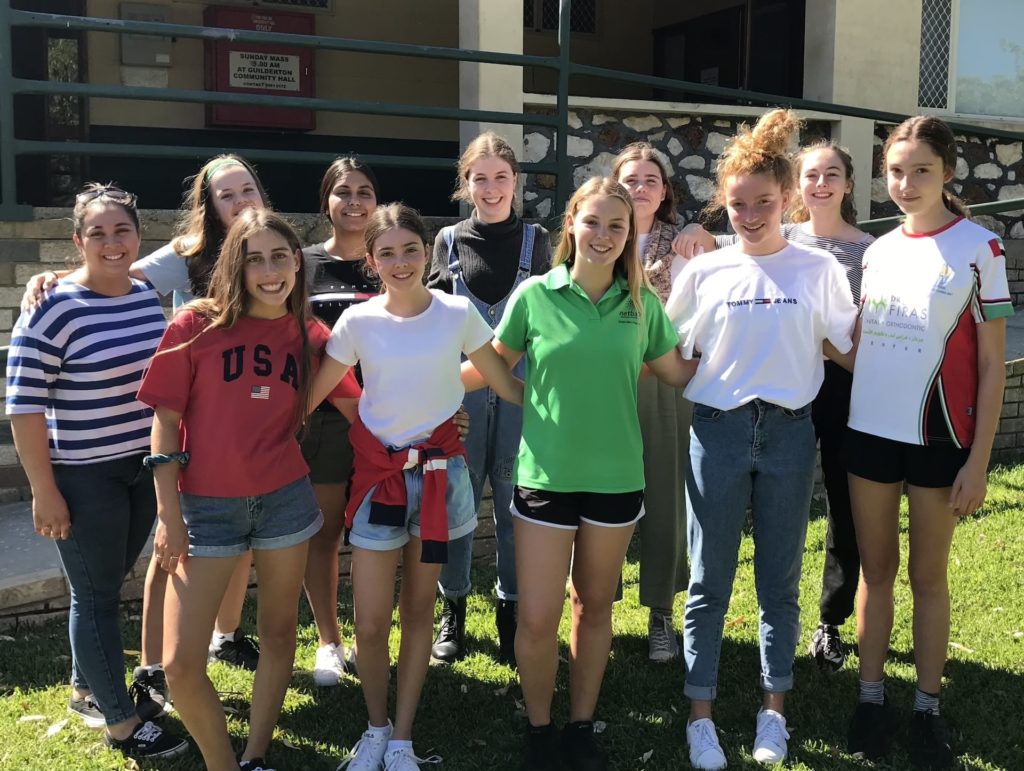 ‘For those who come across the seas, we’ve boundless plains to share…’

These poignant words are chanted by proud Australians at events all over the Country; at school assemblies, award ceremonies and ANZAC day services. The Australian National Anthem is performed proudly before the AFL Grand Final as 100,000 people sing together, united by their love for footy and for Australia. But in 2019, what does it mean to be Australian? Many Australians celebrate the diversity that makes us unique, as one of the most multicultural and multi-faith nations in the world. However, for asylum seekers and refugees escaping persecution and seeking a better life, this opportunity to join in the diversity of Australia is not always welcomed.

The arrival and subsequent treatment of those deemed ‘illegal immigrants’ who suffer persecution in their home countries generate tension and conflict in Australian society. The harsh response of the Australian government based on the principle of ‘refoulment’ is a particular area of concern. The propaganda to ‘send back the boats’ was a popular label of persecution from the government, discouraging people’s universal right to seek asylum and be granted protection. Unfortunately, this propaganda has clouded the judgment of many unknowing Australians, and in-turn covered up the facts.

The Seeds of Justice program seeks to find a merciful response to issues such as these. This Mercy Education Initiative is a program through which Year 10 and Year 11 students gather to discuss, raise awareness and fundraise for key social justice issues in our society. The 2019 annual WA Conference was centred on the plight of asylum seekers and refugees.

Students from Aranmore Catholic College, St Brigid’s College and Santa Maria College gathered on 8 and 9 of April at the beautiful location of Tuppin House, Moore River for the annual Conference. They completed a series of activities and heard the experiences and stories from guest speakers. Mar Knox, from the Centre for Asylum Seekers, Refugees and Detainees (CARAD), spoke to the students about the work carried out by the organisation and engaged students with a simulation exercise, highlighting the terrible circumstances people may experience when fleeing their country to seek a better life. Two brave students shared their personal stories of how they found themselves fleeing from persecution in their home countries and suddenly becoming refugees. These students answered questions from their peers, which helped to undo some of the preconceived ideas of fellow students.

Rubi Ni Chin, an ex-Aranmore student currently completing her master’s in Biomedical Science shared her story which has been developed into a documentary entitled ‘How I Became a Refugee’. The harrowing story of her family’s escape from the Chin State in Burma through Malaysia and finally being resettled in Australia brought tears to the students’ eyes and allowed them to humanise this issue that is so publicly debated. 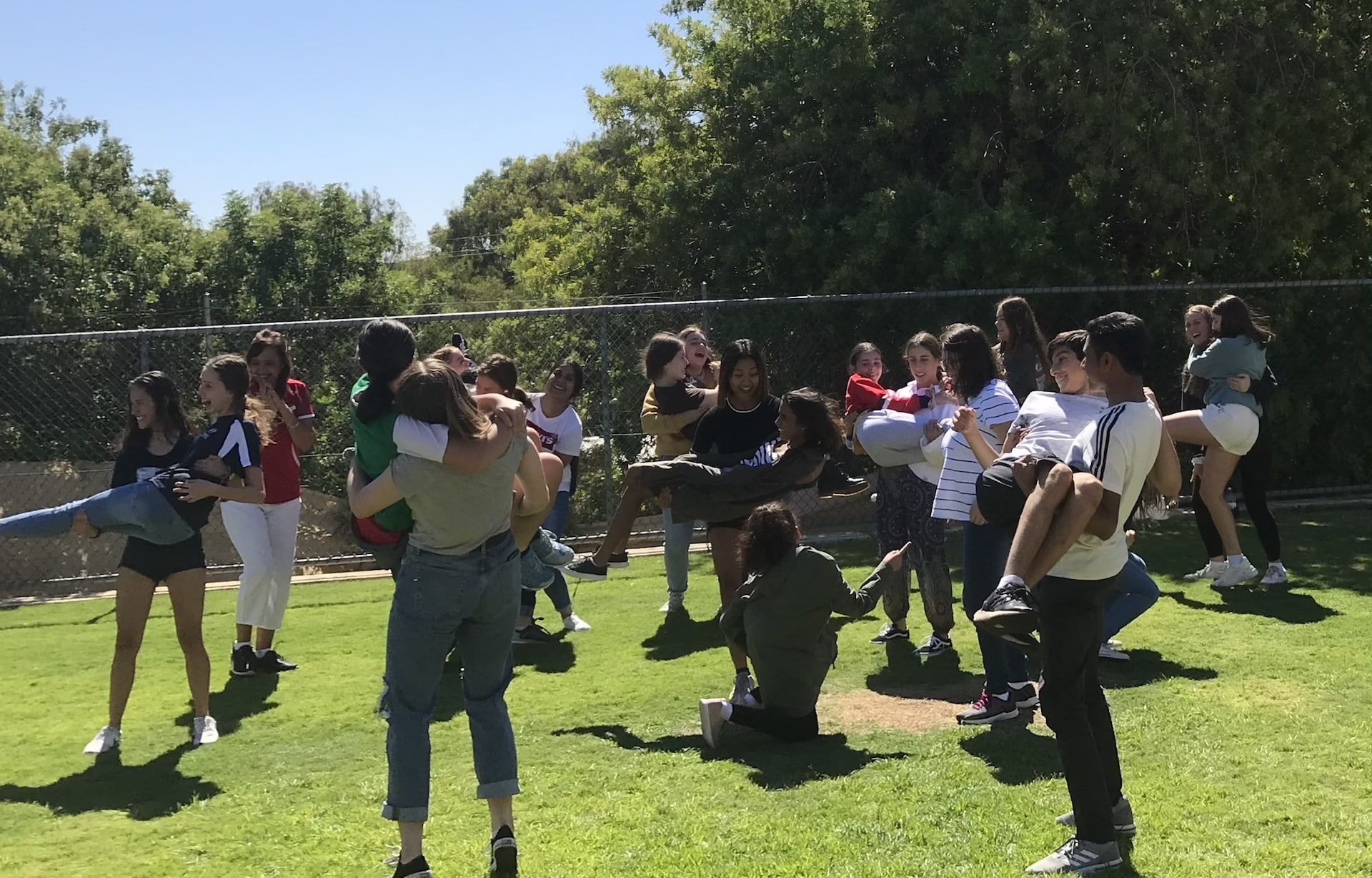 Other activities at the Conference included a Privilege Walk, highlighting what students have in their life for which they must be grateful, source analysis activities to define and distinguish between asylum seekers, refugees and detainees, and an art activity centred on the journey of a refugee and what they might take in their suitcase. The students also discussed how they would take this information back to school and organise events to raise awareness and fundraise for organisations such as CARAD and ‘Mettamorphosis’ that work so closely with people being resettled in Australia.

What was the best part of the conference?

The best part of the Conference was being able to mix with students from both St Brigid’s and Aranmore. By forming these connections it made it a safer environment to express opinions and ask questions on this topic after hearing amazing personal stores from refugees. Paige Tiller

What was one of the key things you have taken away from the conference?

One of the key ideas I have taken from this experience is the act that so many young people are unaware of, or uneducated about the journeys of many asylum seekers and refugees and how interesting and important these people are. I think through this conference, I am able to feel empathy for these people in the community and I have become aware and involved in this significant cause. Lucy Kilroe

How do you think you can implement change in our College community?

By spreading awareness and sharing personal experiences of the stories we heard over the conference. By using the knowledge we have gained, we can first educate our school on certain issues experienced by people seeking asylum, refuge or those who are detained. If we educate first the people in our College community by having stalls and spreading information, then everyone can spread knowledge to their other communities. Brooklyn Barr 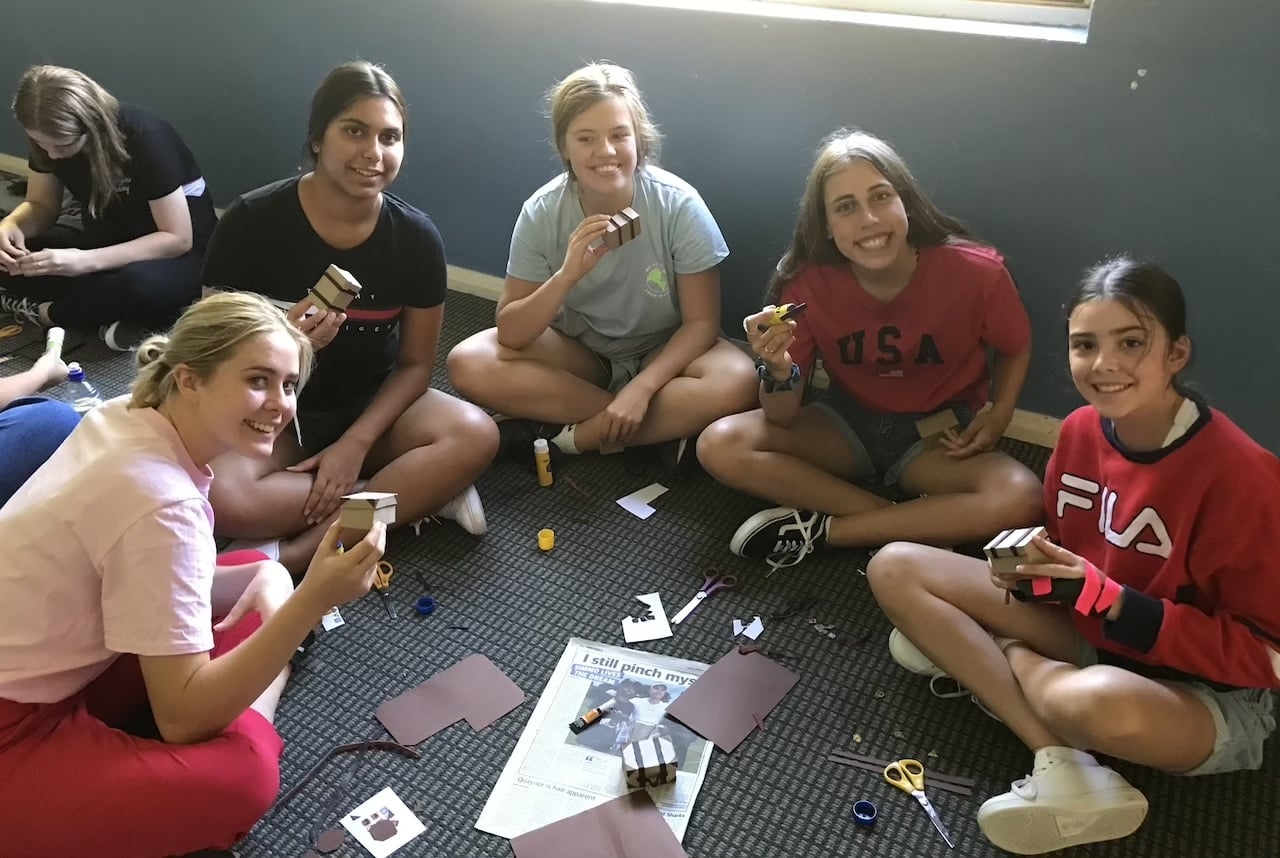