Shame: Why It Is The Most Destructive Weapon Of All 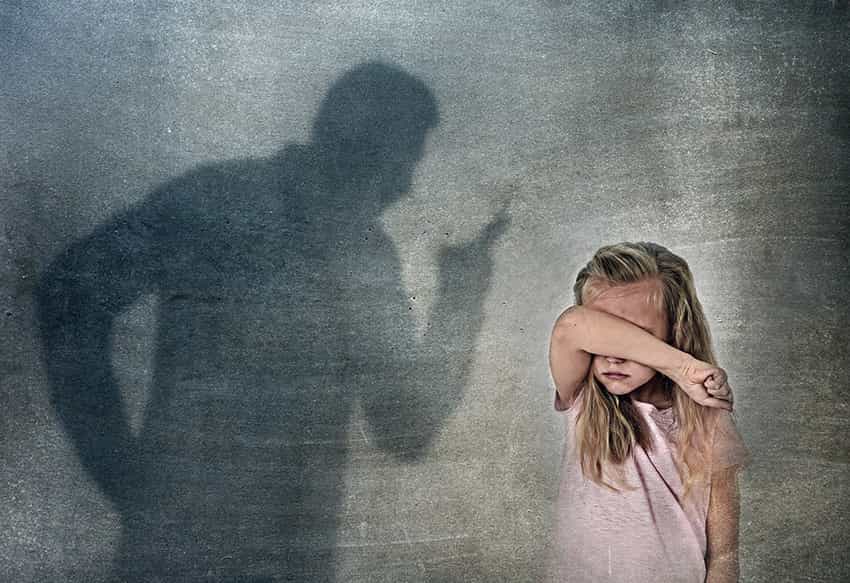 I could feel the heat rushing from the depths of my chest up into my neck and then into my face. My Science teacher’s face was contorted with rage. The whole class was silent. Shocked.  But all I heard was shouting. No distinct words for a long time. But then she ended with, “…You’re a complete moron”.

I was devastated and angry, but mainly ashamed.

After that day Mrs Giles acted as though nothing had happened. It was never taken any further and I heard nothing more about it. It was disappeared. Her shame and mine. The way it usually is.

Shame is one of our most powerful emotions. In its positive form, it presents as humility. In its mildest incarnations, it’s shyness or embarrassment. But shame. Big, toxic shame is unspoken, secretive and destructive. It wounds us and ultimately it can wound our sense of self. We all have internal stories that we tell ourselves. You’ll recognise yours when you see it:

They are all born of shame and they can become part of our hardwiring for life. They can underpin the decisions we make and the way we respond to all sorts of situations.

Most of this shame-wounding happens when we are kids and it is most often dealt out by those we love.

Children are largely directed by the part of the brain called the amygdala. It is responsible for our basic impulses like fight or flight.  It means a lot of their behaviour is pure impulse. When you shame a behaviour, you are essentially shaming the child, because for them…they are their behaviour.

When does it happen?

Very few adults set out to shame a child. But it happens. I’ve done it. It’s more than likely that you have too. Do you recognise any of these classic hits?

On their own, they sound innocuous. But they are never delivered without strong emotion, no matter how hard we try to sound neutral. And we usually regret saying those things. We feel shame about it ourselves. 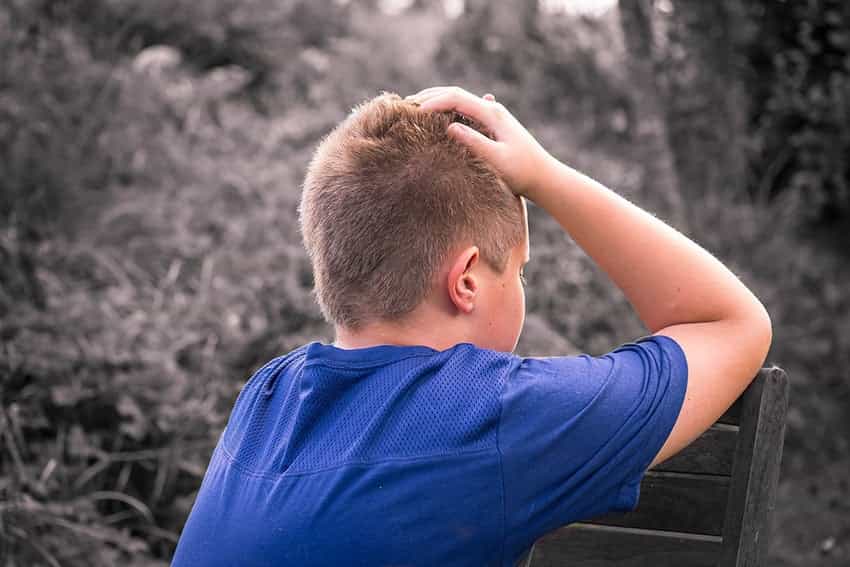 In saying all this I don’t mean to embarrass anyone. This stuff happens. It’s normal. But…it’s not desirable. And if we can reduce how often we do it, then that’s a good thing.

It is also a good thing if we can repair some of the wounding that we inflict.

How do kids react to shaming?

A well-aimed shaming has profound power. It will unravel even the strongest character. I’m sure you can think of a time, even as an adult, that it has happened to you. How did you react?

Some of the ways kids are likely to react include:

As we are all human, and by nature imperfect, we are going to shame children and our partners or friends or workmates at some stage. Adults will hate it, but they are likely to call us on it. As they should. However, children are different. Children are powerless. 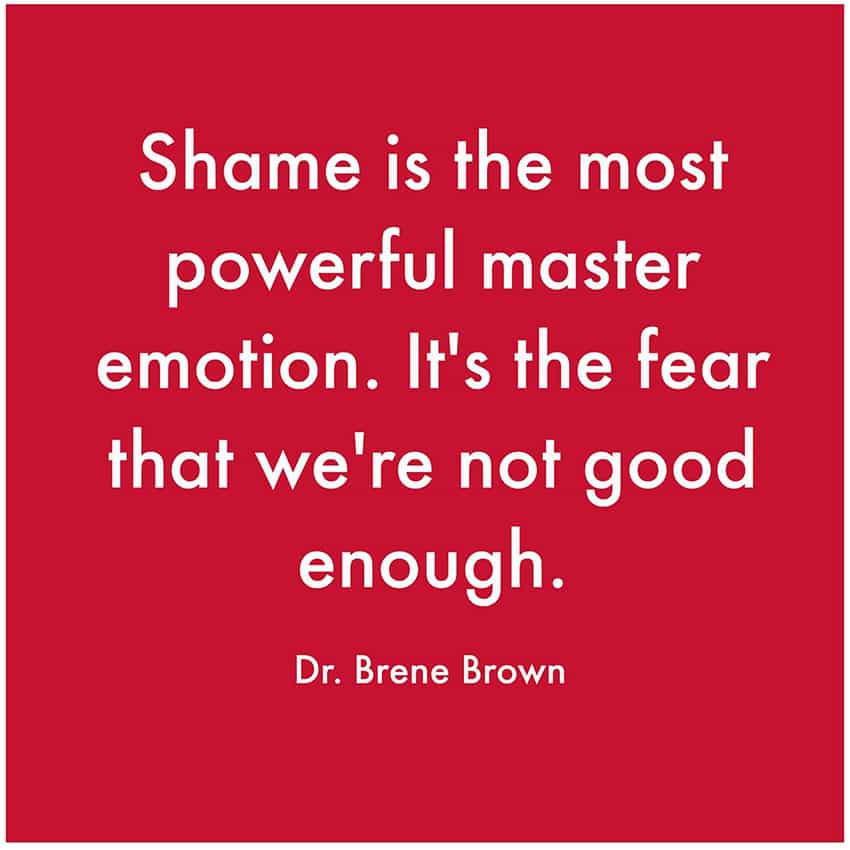 How should we seek to repair the damage when we shame a child?

Jane says, “Parenting, is difficult and you are not the only person who struggles. We often feel that we are being judged. With that judgement, perceived or real, comes shame. When we feel shame we often pass it onto our kids. Your fellow parents are going through this too. Talk about it. Meet your friends in vulnerability. You’ll connect there.”

Everyone responds to kids inappropriately sometimes. We all go through these struggles. We just don’t own our problems because…well, we feel shame. But if we talked about shame, we could rob it of its power.

And Mrs Giles, from Year 9 Science. I don’t doubt I was being silly and impulsive, and probably very frustrating. I know you didn’t mean to shame me. And I still think you were great.